Trending
You are at:Home»Government»Audubon»Audubon Passes Flat Municipal Budget for 2015

Despite a drop in property values, borough taxpayers will not see an increase in their municipal contribution in 2015. 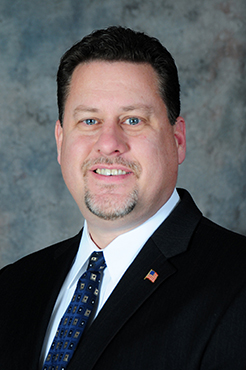 Audubon Mayor John J. Ward said that creating a flat municipal budget has been a personal goal for the six years he’s been in office.

“It’s been a goal of mine to get that budget down, to be able to say we’re not raising taxes at all,” Ward said.

“It’s been six years of shared spending and reduced government at every corner.”

“We had a rough year last year,” Dawson said. “This was a way that the commission could try to give back to the residents. It’s not much, but we tried.

“By doing this, none of our operations will be affected,” she said. 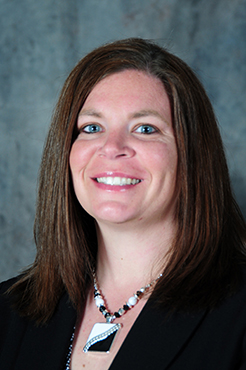 As in the 2015 budget proposed by neighboring Haddon Heights, the flat-budget tradeoff comes with Audubon expecting to put the kibosh on its capital spending for the year.

Ward said that wouldn’t be a problem for the borough, which bonded capital purchases during 2009-12 and again in 2014.

The 2015 budget does contain a $50,000 capital bonding earmark, but local infrastructure “is really good,” the mayor said.

“I think we’re not going to skip too many more years of doing capital,” Ward said, ticking off a list of peripheral items that will eventually require the attention of the borough, from vehicle upgrades to sewer and roadway improvements.

Some of those, such as roadwork on the heavily trafficked Graisbury Avenue, will be offset by Department of Transportation (DOT) grants.

Like many other municipalities in Camden County, Audubon will also help keep its taxes flat by spending down some of its financial reserves. The 2015 budget includes $1.243 million in surplus spending, up 28 percent from the $900,000 spent in for the same purpose in the 2014 budget.

Improved tax collection and more efficient management of labor when it comes to things like police overtime can help regrow the surplus, Ward said. He also pointed to additional shared-service arrangements (such as that for the borough clerk) and smarter ones (dissolving its shared tax collection position) will help save additional dollars.

The surplus revenues contributed to keeping taxes flat, Dawson said, but the bottom line was also aided by a handful of retirements among Audubon police and public works staff; new hires came onboard at a lower pay grade.

Some of that salary savings was inhibited, however, by increasing costs for group insurance premiums, which climbed from $1.34 million in 2014 to $1.42 million in 2015 (up $84,000, or 6 percent). Dawson said that by using the state health plan, Audubon is saving “over what we could be paying,” but still lamented “our hands are tied” when it comes to increases.

“Our insurance goes up every year,” Ward said. “With our negotiated contracts, the increases are being stabilized.”