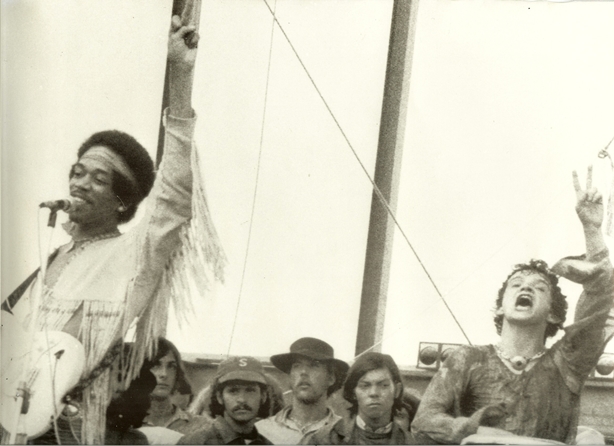 Location
The Vault at Victor Records

Gerardo Velez is one of the top percussionists in the world today. He was a founding member best selling Jazz-Fusion group, Spyro Gyra, a touring member of Chic and has performed / recorded with and endless list of giants in the pop music industry such as Elton John, David Bowie, and Beyonce. While just a teen-ager in 1969, Gerardo was a member of the Gypsy Sun and Rainbows which was Jimi Hendrix’s band for his legendary Woodstock appearance. Backed by Kiss The Sky-The Jimi Hendrix Re-Experience performing a concert, Gerardo will spin stories and perform hits from that day and beyond. This is a very unique evening not to be missed.