The township signed a memorandum of understanding with 600 Cuthbert owner Ravi Sachdev, who wants to redevelop a six-story office building into an 11-story, 216-unit residential tower. 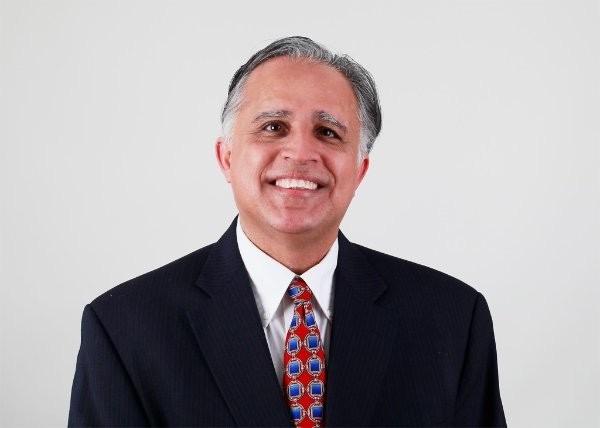 When Ravi Sachdev bought the six-story office building at 600 Cuthbert Boulevard in Haddon Township, its principal tenant, Wells Fargo, occupied about three-quarters of the property.

Eight years later, that occupancy rate had fallen to half.

In the time since, Sachdev said he fielded offers to buy the property and inquiries from prospective tenants, but was moved by neither.

What did interest him was finding an adaptive re-use for the 57-year-old office building with the solid foundation. When a friend suggested that he convert the property into apartments, the idea stuck in his head.

“I talked to several people in Haddon Township, and heard that they also thought this would be excellent,” Sachdev said.

“It was a meeting of the minds, so to speak,” he said. “I got very good feedback from people who lived there, and also from the government.”

Both sides firmed up their commitment at the July 26 meeting of the Haddon Township Board of Commissioners, signing a six-month memorandum of understanding (MoU) to develop a concept plan for the property.

Sachdev, who runs an advertising firm with offices in Cherry Hill and Clifton, will commit $15,000 into escrow to cover preliminary costs for the project.

His vision: to transform the commercial office building at the corner of Cuthbert and MacArthur Boulevards into a modern, environmentally sustainable, 11-story apartment building.

Sachdev proposes to demolish the two-story structure that once held the retail bank, and then add another five stories atop the six-story structure “to develop a beautiful, seamless, 11-story apartment complex.”

Conceptual renderings for the transformation of 600 Cuthbert from offices into apartments. Credit: 600 Cuthbert.

By preserving and reusing 75 percent of the existing building, he wants to avoid its complete demolition, and then further enhance the property with environmental features to complement the redesign.

These include an 18,000 square-foot solar farm, indoor green islands on every floor, electric vehicle charging stations, and a rooftop garden and lounge.

“The whole building will be covered in a garden style,” Sachdev said. “When you enter from the middle, we will create an indoor island garden on every floor, and on the rooftop patio, we will have a nice garden with lounge chairs, barbecues, and umbrellas so people can enjoy their stay there.”

Climate control systems in each unit that run on a network of heat pumps will both conserve energy and allow utility providers to bill renters based on their individual usage.

“You decide how cold you want, you decide how hot you want,” Sachdev said. “Each apartment will be metered. It will make people become more responsible.”

The proposed apartments would be a mix of studio (44), one-bedroom (76), and two-bedroom units (96). Of the 216 units, 183 would be rented at market rates, and 33 would be designated as affordable. Each floor would contain about 20 apartments. 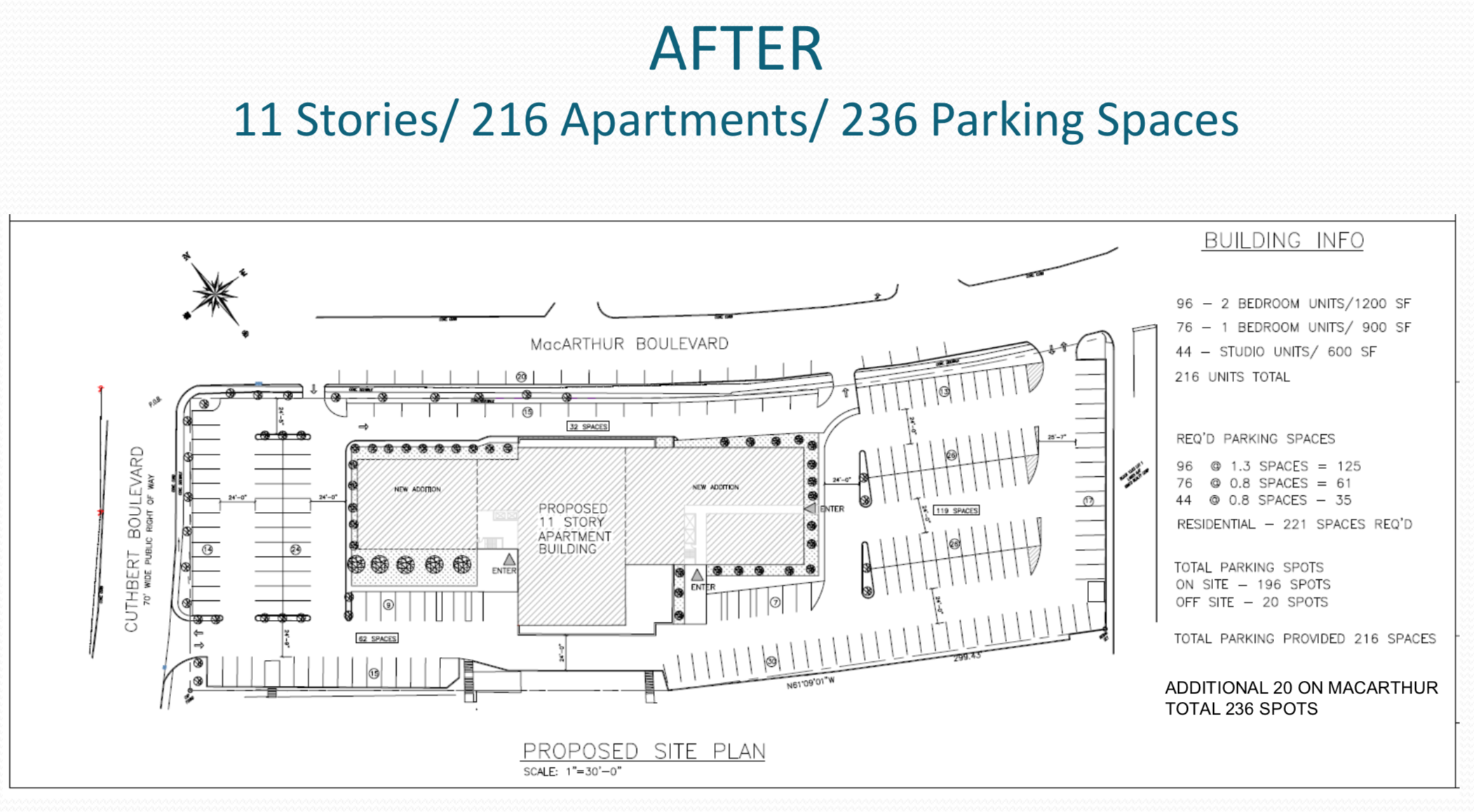 Sachdev praised architect Steve Considene for solving a dead-space design issue by adding storage units to each floor, saving renters who need extra space a trip to an offsite facility.

“They will go in, flash their iPhone, and be able to go in and get their stuff, right on that floor if they need it,” he said.

As a former financial institution, the entire building is hard-wired with fiber-optic Internet connections. Other planned amenities include an onsite gym, yoga room, game room, guest lounge, an Amazon Go automated retail store, and automated bins for self-retrieval of deliveries.

Perhaps the greatest advantage to the design, however, is the location of the property. At the corner of MacArthur and Cuthbert Boulevards, 600 Cuthbert will be walkable to the Westmont Plaza and its shops, including Target, a Virtua Health Urgent Care, and a planned Sprouts grocery store.

It’s a little over a mile from the Westmont PATCO station and a little less than a mile to Haddon Avenue, so despite its 236 onsite parking spaces, renters will be able to access a number of amenities, including nearby Newton Lake Park, on foot.

“On one side you have Kimco, which can serve 90 percent of your daily needs,” Sachdev said. “Then you have the library, the school, the park.

“Everything is available at your footsteps,” he said. “A good percentage of people are going to cut down on their driving.” 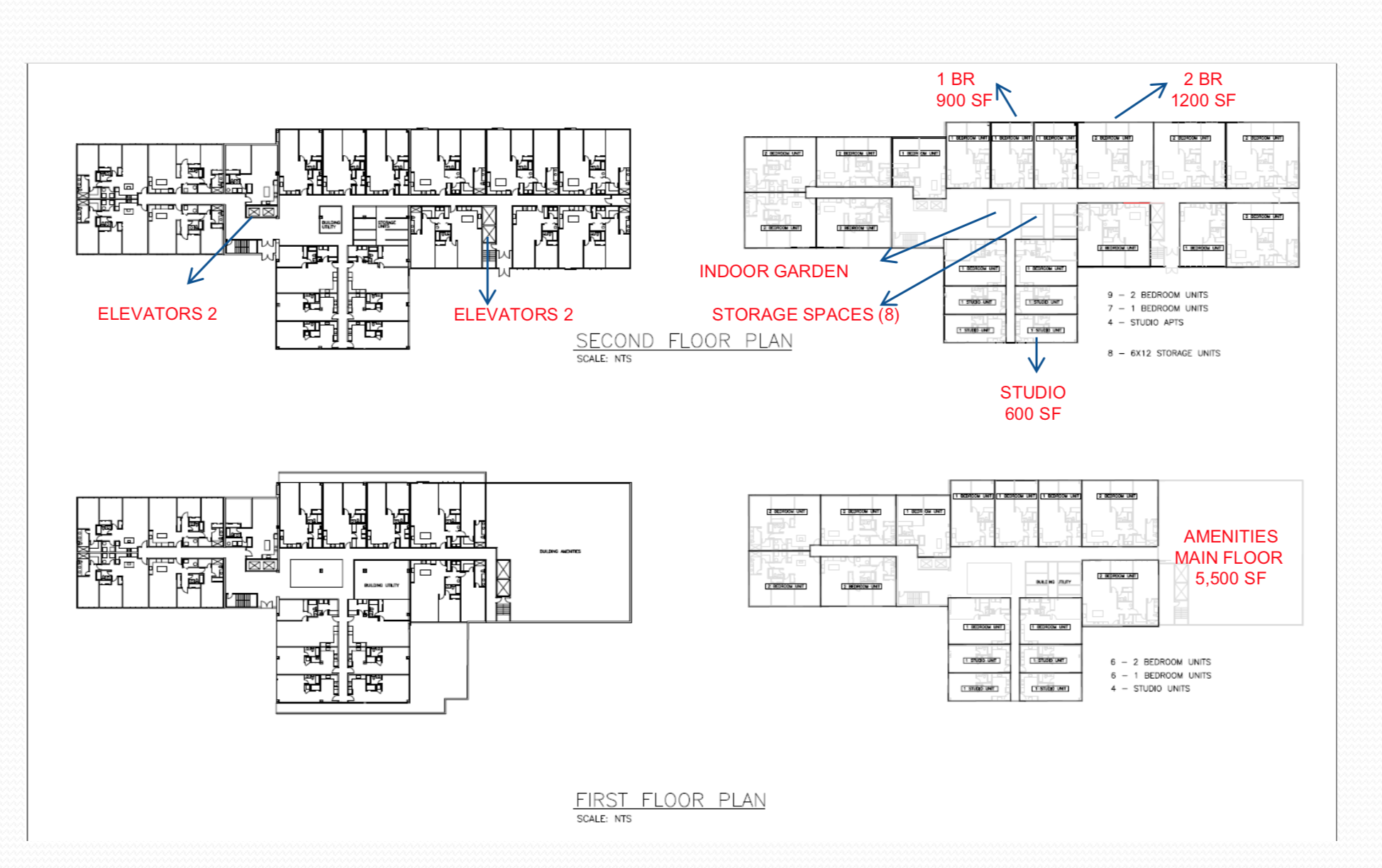 The total cost of the project is unknown, but Sachdev’s initial estimates put it at $59 million. By the time the plans are shovel-ready, he believes that inflation should be on its way down, but also anticipates that interest rates will trend up.

“That is the bigger challenge,” Sachdev said. “I’m hoping that, since COVID is subsiding, by the time I get the ball rolling, things will be a little better.”

Sachdev said he is most concerned with structuring the construction loan properly, and finding the right company to do the work.

“And then we are off to the races if the township gives approval,” he said.

Although Haddon Township Mayor Randy Teague was optimistic in his assessment of Sachdev’s proposal, he cautioned that the project will take time to develop.

“We’re going to try to do this as expediently as possible, but we’re at the beginning of the process,” Teague. “We thought it was something that looked promising.” 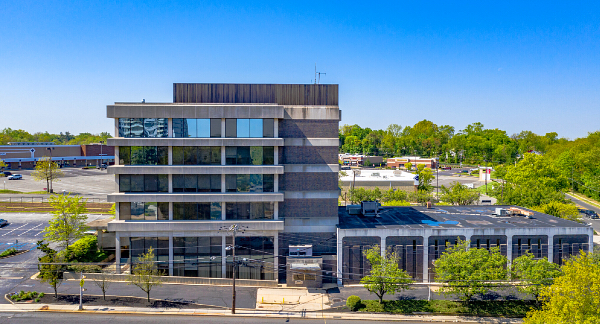 “There’s no properties for us to acquire or buy-in from the township,” the mayor said.

“The only assistance we could possibly give would be a PILOT for him.”

If the plans come to fruition, they reflect an opportunity to add both valuable residential units to Haddon Township in addition to helping address its outstanding affordable housing obligation.

Teague said the proposal will benefit the nearby businesses at the Westmont Plaza as well.