The announcement came just before 3 a.m. Wednesday that Clinton had conceded; local races in Camden County had been decided much earlier in the evening. 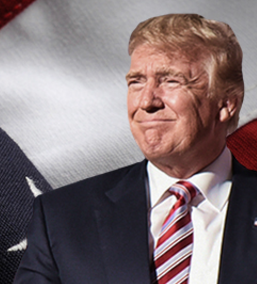 Many Americans looking for a clear winner on Election Day would go to bed still awaiting the results of a U.S. Presidential race that was close enough to send poll-watchers scrambling as the evening wore on.

But at 2:45 a.m., national reports broke in that Democratic nominee Hillary Clinton had conceded the race to Republican candidate Donald Trump, less than an hour after Clinton campaign manager John Podesta had urged her supporters to head home and wait for final ballot counts.

In his remarks, Trump was gracious and complimentary to his opponent, whom he described as a dedicated public servant and a tough competitor.

Trump spoke of the groundswell that put him in office as “not a campaign but rather an incredible and great movement,” and promised to put millions of Americans to work rebuilding a domestic infrastructure that he promised would become “second to none.”

“We must reclaim our country’s destiny, and be big and bold and daring,” the president-elect said.

Clinton did not appear publicly. 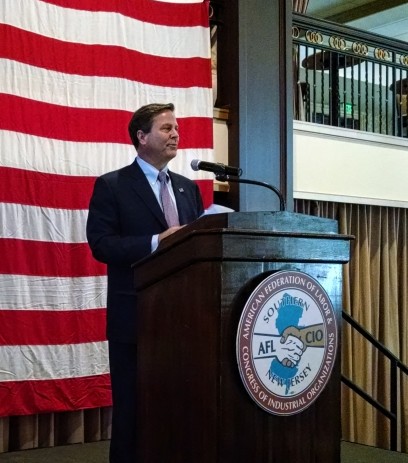 Democratic incumbents Edward McDonnell and Carmen Rodriguez defeated Republican hopefuls Rob Stone and Claire Gustafson by a wide margin to keep their seats on the county board of chosen freeholders.

In the first of two ballot measures, New Jersey voters declined to expand gambling beyond Atlantic County, but backed a second question dedicating additional revenue from taxes on gas, diesel fuel, and petroleum products to the Transportation Trust Fund (TTF).

All results are unofficial until verified by the Camden County Board of Elections. 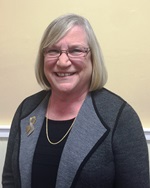 All results are unofficial and do not include mail-in and absentee ballots. The results of the last Haddon Heights council election were overturned by a recount, and until the counts are finalized, these returns are close enough to possibly be revisited. 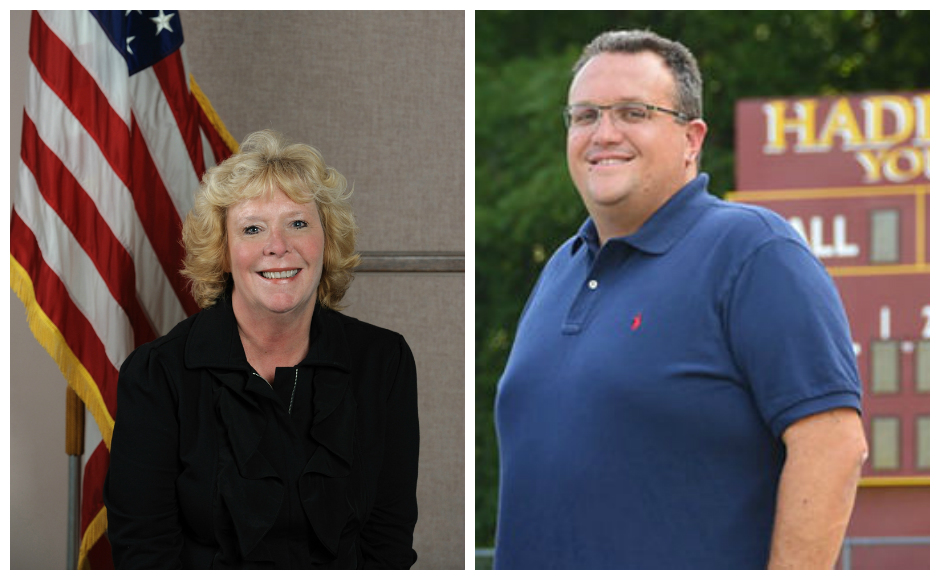 In Haddonfield, voters overwhelmingly made permanent an open-space tax for local spending on greenspace, parks, and historic preservation.

The tax has never been collected at more than a half-cent rate, which equates to roughly $25 annually per household, on average.

Other local government races were uncontested: