Your handy breakdown of the national, county, and local races for Tuesday’s June 7 primary elections.

The chief function of New Jersey primary elections is to determine which candidates from each of New Jersey’s political parties will represent them in the general election November 8, 2022.

In addition, the primaries also decide which members of various factions within a given party will join their respective state and county organizing committees.

In this election, New Jersey voters will select the candidates who will represent them in national, county, and local races this fall.

The most prominent of these races are the U.S. Congressional midterms.

Camden County voters will also select candidates for two seats on the Board of County Commissioners.

Only a handful of communities in our coverage area—Audubon Park, Haddon Heights, Merchantville, Oaklyn, and Pennsauken—will nominate candidates for positions on their local governing bodies, and no Republican candidate has filed a petition in any of those races.

Primary ballots also include nominations of committee members to the state and local Democratic and Republican parties. 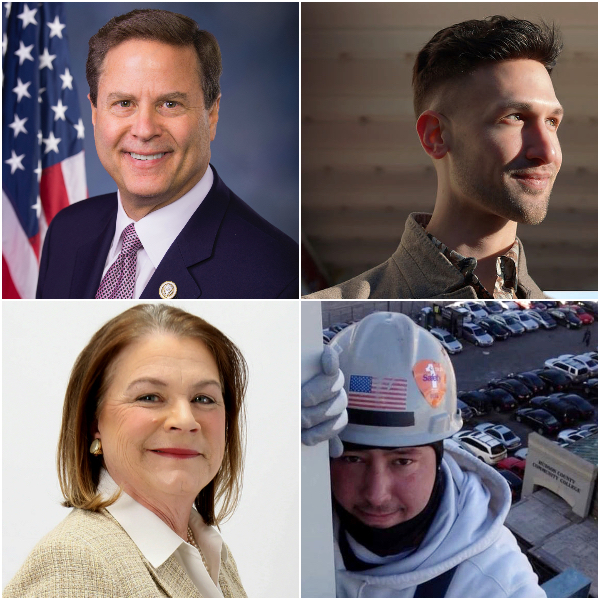 Atop the ticket in Tuesday’s primaries is the race to determine which candidates from New Jersey’s First U.S. Congressional District will appear on the ballot for the U.S. House of Representatives this fall.

Two Republican hopefuls are vying for the opportunity: perennial challenger Claire Gustafson, a clothing distributor from Collingswood, and Damon Galdo, a union carpenter from West Deptford.

On the Democratic ballot, incumbent Donald Norcross of Camden City is defending his seat against schoolteacher Mario De Santis of Glassboro. 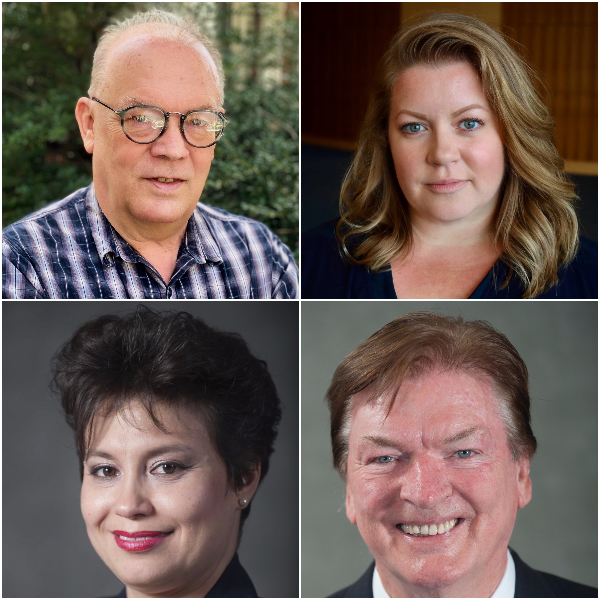 Two seats are up for grabs on the Camden County Board of Commissioners.

Incumbent Democrats Edward McDonnell of Pennsauken and Carmen Rodriguez of Merchantville face challenges from Rebecca Holloway of Clementon and Wilhelmus Schrieks of Collingswood.

Holloway is a marketing director for a contracts management software company, and Schrieks is a senior project manager for a translation company.

Facing no opponents from within their own party are Republicans Ian Gill, an EMT, and Joe Miller, a mortgage loan processor, both from Audubon.

No local government race in our coverage area will be contested in primary elections.

In Audubon Park, Democrats Gloria A. Jones and Thomas Goebel face no balloted opposition from within their own party for two seats on the local government council; neither has any Republican filed a petition seeking office. Meanwhile, Republican incumbent mayor Lawrence Pennock faces no balloted opposition from within his own party, and no Democrat has filed a petition seeking his office.

In Haddon Heights, Democratic incumbents Tom Ottoson and Scott Schreiber face no balloted opposition from within their own party for two seats on the local government council; neither has any Republican filed a petition seeking office.

In Merchantville, incumbent Democratic Councilman Anthony Perno and council president Raymond Woods face no balloted opposition from within their own party; neither has any Republican filed a petition seeking office.

Similarly, incumbent Democratic Mayor Ted Brennan faces no balloted opposition from his own party, and no Republican has filed a petition seeking the office of mayor.

In Oaklyn, incumbent Democratic Council member Vincenzo Angelucci and challenger Chad Jordan face no balloted opposition from within their own party; neither has any Republican filed a petition seeking office.

In Pennsauken, incumbent Deputy Mayor Nicole Roberts faces no opponent from within her own party, nor has any Republican filed a petition seeking office.

Scroll down for links to your local sample ballot. Polling places are open from 6 a.m. to 8 p.m. statewide on Tuesday, June 7. After you vote, come back and check with NJ Pen for the results as they come in.