The referendum, which will fund capital improvements throughout the 19-school district, is the first to be approved in the township in more than 20 years. Voters in Cherry Hill have overwhelmingly approved a nearly $364-million bond measure that represents the first capital investment in their public school district in more than two decades.

Preliminary results from the Camden County Board of Elections indicate that the referendum passed by a count of 8,892 votes to 4,053 votes.

The margin was most pronounced among mail-in voters, 6,287 of whom were in favor of the bond, versus 2,535 against it. The difference between in-person voters was less significant — 2,605 yes to 1,518 no — but still in the affirmative.

The totals are unofficial until certified by the Camden County Clerk.

Cherry Hill Board of Education President Ben Ovadia said the improvements the bond measure will fund represent “one of the biggest projects that’s ever happened in Cherry Hill.”

The work spans 19 school buildings, each of which is at least 50 years old, with updates to roofs, HVAC systems, entryways, athletic facilities, and other vital systems.

“Every building will get work,” Ovadia said, restoring them to “something where they’ll feel as-new.”

“You’re talking about a great tomorrow for each building that’s educating students,” he said. “It is overdue, but this is a great time to do it.”

In nearly four years since voters in Cherry Hill rejected a $211-million school referendum, the district and the school board regrouped around a public engagement model that Ovadia said led to the community taking ownership of the public question.

“Some of the strongest proponents of this bond were people who were absolute ‘no’s, very vocal in 2018,” the school board president said. “More than anything, it was the process that we knew needed to change. I think it carried for that reason. 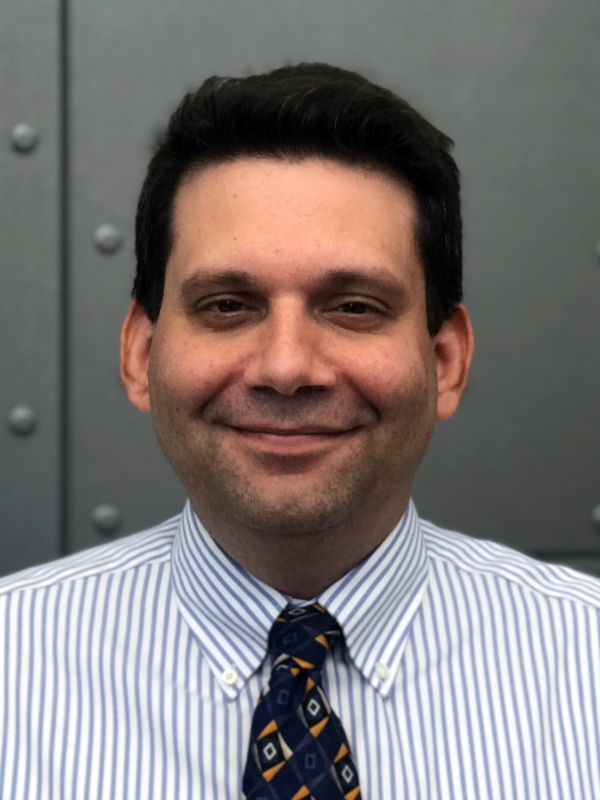 “This was built in transparency, and in full view of the public, to engage the public,” he said.

“The community built this bond.”

In addition to holding more than 30 community engagement sessions in the course of building the bond, Cherry Hill changed architects, switching from Becica Associates, LLC of Cherry Hill to Garrison Architects of Bellmawr.

The board expects that the $364-million bond measure will be supplemented by an anticipated $113 million in state aid, and reflects “the full picture that we see right now” in terms of capital projects for the district, Ovadia said.

“The community was very clear that all the work needed to be done,” he said.

That will increase property taxes by an estimated $401.29 per year for the length of the bond for a house assessed at the township average of $226,400.

In a statement, Cherry Hill Superintendent of Schools Joseph Meloche said the district had “…present[ed]a solid plan for improvement that the community resoundingly supports.

“This was a once-in-a-generation opportunity that our community has come together to support,” Meloche wrote. “The benefit to the next generations of students will be immeasurable.”

The district plans to begin work in the summer of 2023, and the project has an estimated five-year timeframe.