Borough residents Gary and Denise Coleman will continue to run their English Gardener Gift Shop across the street, and their son, chef Ed Strojan, will keep the Victoria FreeHouse in Philadelphia going. 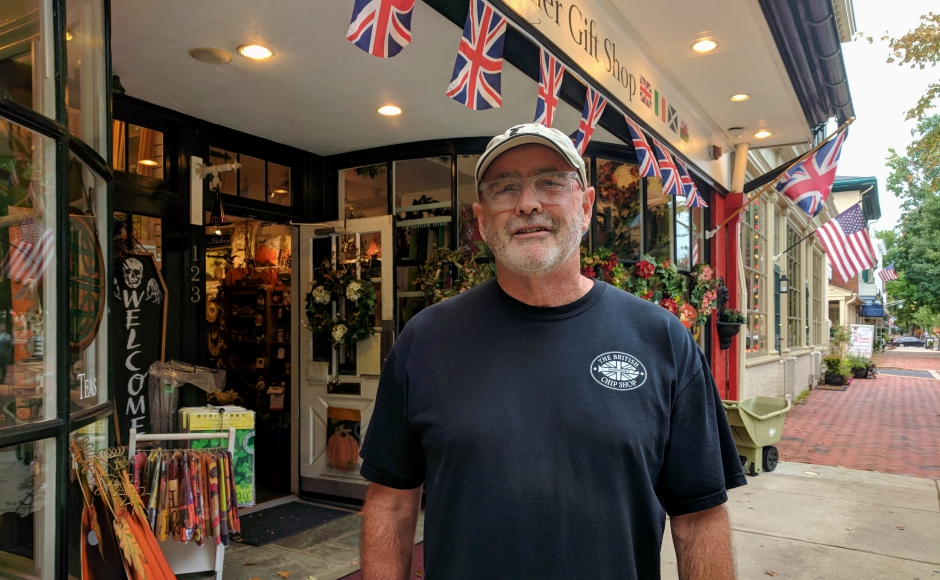 The British colonial roots of Haddonfield are well-known and well-celebrated, from Revolutionary War re-enactments in the center of town to the preservation of properties that date to the 1600’s.

But one of its more latter-day salutes to the crown, the British Chip Shop, is about to close its doors for good.

Owners Gary and Denise Coleman made the announcement Monday morning, as they thanked the patrons that have supported their English-themed eatery for the past nine years.

“It’s definitely a niche; it has a huge following,” Gary Coleman said. “It’s really flattering, and it means the world to us that people think that way of it.”

The Colemans launched the Chip Shop as a spinoff from their retail business, the English Gardener Gift Shop, which is situated across the street in downtown Haddonfield.

Spurred on by customer chatter, but lacking any restaurant experience, Gary Coleman took a road trip with his stepson, chef Ed Strojan, to check out comparable establishments up and down the east coast.

“[Ed]  wanted to do an Italian restaurant, and I said, ‘Let’s do a fish and chip shop,’” Coleman said. “I think we were a good addition to the town.” 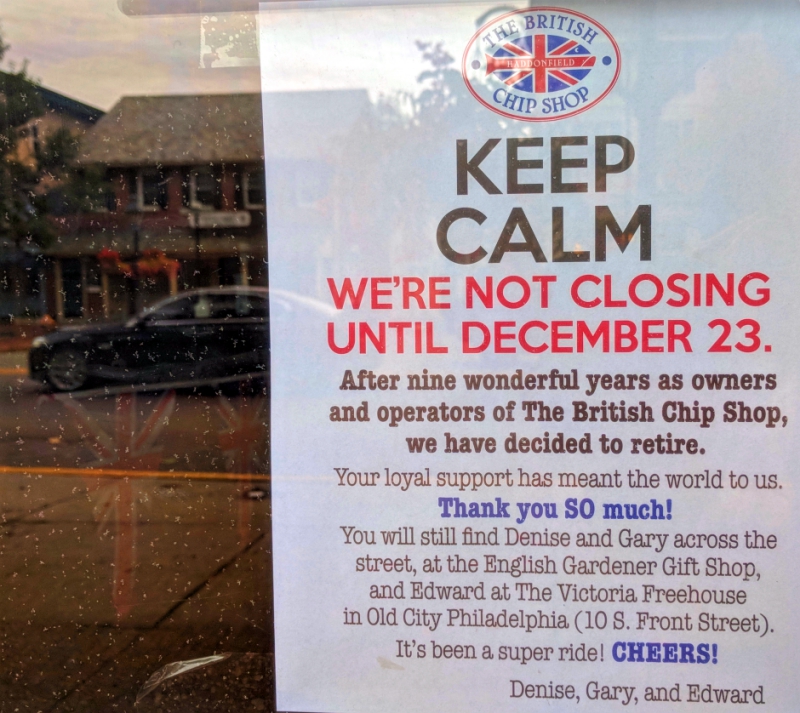 Signage in the window of the British Chip Shop announcing its closing. Credit: Matt Skoufalos.

After nine years, however, the shifting restaurant business and a changing downtown scene began to take their toll.

Since turning 65 in August, Gary Coleman couldn’t see picking up a five-year lease option on the Chip Shop storefront while simultaneously operating the gift shop across the street and Victoria FreeHouse, the family’s Philadelphia pub.

The family first tried to sell the Chip Shop as a turnkey operation, but couldn’t find a buyer.

Finally, they decided simply to shut its doors. The eatery will have its last day on December 23.

“A weight’s been lifted that I don’t have to do a day-to-day with the restaurant anymore,” Gary Coleman said. “If I was 55 or 50, we probably would have kept it going. But I have three grandkids now, and it’s time to enjoy family a bit more.

“Now they’ll have to go across the river for their fish and chips,” he said.

Strojan, who heads Victoria FreeHouse, will continue to focus his efforts at that location. He’s also scouting opportunities for another project.

“I’m still figuring that out,” Strojan said. “I have a couple ideas and a couple things I’m working on. I’m going to just trust my gut and see what’s out there.”

Strojan marks his experience as a Haddonfield restaurateur as pleasant. But the high-ceilinged storefront in which the chip shop was located was expensive to heat and to cool, and after a decade in business, the local, independent restaurant scene became a much more crowded one. 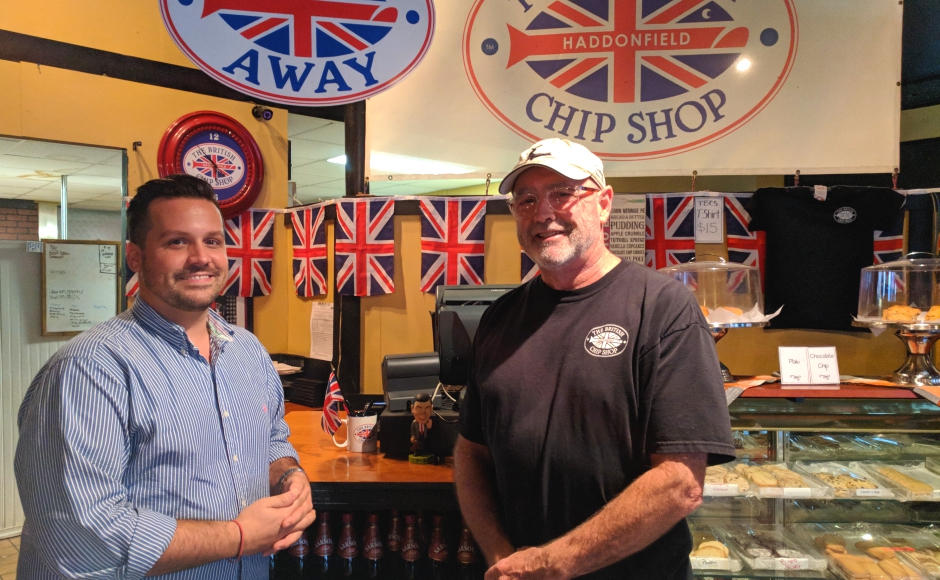 “Haddonfield is a big town, and the downtown location is very good,” Strojan said. “It fit us for just about 10 years.

“But I want to do other projects and my parents want to relax a little bit.

“We just thought it was the right time to exit gracefully,” he said.

Gary Coleman, who grew up in Haddonfield, said he’s seen the town’s business district change significantly over the years.

Where first the Kings Highway district was threatened by the diversion of the Cherry Hill Mall in the 1970s and 1980s, now it’s fending off the advances of Amazon shoppers.

After a food-focused pivot, Coleman thinks the solution for the borough downtown lies in creating a unique mix of restaurants and destination retail. He’d like to see some of his business neighbors keep longer retail hours and focus on creating a distinct shopping experience.

“You see there’s more restaurants in town now; you see little strip malls on Haddonfield road, and at least 50 percent of it is going to be food-based,” he said. “That’s what’s kind of happening.

“I think Haddonfield is still unique; a great downtown,” Coleman said. “If you have a niche like we do, you’re okay.”