Trending
You are at:Home»People»Almost Home Animal Shelter to Close in 2016

The Pennsauken nonprofit, which has been operated by Collingswood resident Nancy Welsh for almost 10 years, will stop taking new rescues January 1. 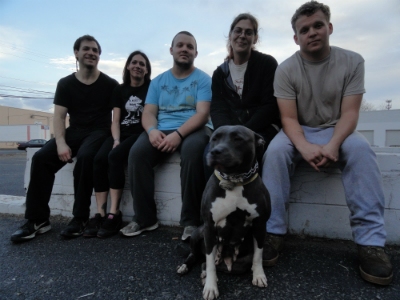 They’ll never know it, but stray and abandoned animals in Camden County are about to lose access to a critical safety net in just a couple of weeks.

Without a significant financial investment—something on the order of $350,000, at minimum—Almost Home Animal Shelter, the nonprofit, no-kill animal rescue that has been privately run by Collingswood resident Nancy Welsh for almost a decade, will cease intakes January 1.

Veterinary technician Trish Murphy stressed that the shelter is closing “with a plan for the animals” that does not involve simply putting un-adopted cats and dogs to sleep.

“We’ve been there 10 years and never euthanized for room,” Murphy said. “We want to close remembering who we are: as the shelter that went above and beyond for the animals.” Murphy gets a kiss from Mylo. Credit: Matt Skoufalos.

For a shelter that Murphy said housed “second-, third-, and fourth-chance animals,” Almost Home was itself given a longer life than it may otherwise have had thanks to a strong core of volunteers and financial supporters.

“I’ve been doing this 18 years, and I’ve never worked anywhere like this,” Murphy said. “We’re a united, dedicated family.”

Welsh founded the operation in a Pennsauken industrial park in February 2006. Its charter purpose was to manage stray animals in six communities—Audubon, Audubon Park, Gloucester City, Merchantville, Pennsauken, and Woodlynne—although Welsh said the shelter frequently functioned as a resource of last resort for animal owners beyond those borders.

Initially, the operation was planned as an 18-month stopgap while the county government worked to procure a property that would have housed permanently an animal shelter with added clinical services.

“Our place would close, and they would build on,” Welsh said. “The economy went bad and that didn’t happen.”

Instead, the county government opted to expand its Blackwood-based shelter, a $1.5-million build-out that was completed October 15.

While she is glad for the additional infrastructure, Welsh fears that residents in the northern end of the county will not travel to Blackwood or even to Voorhees, where the Animal Welfare Association and Voorhees Animal Orphanage are located, to surrender a pet or retrieve one that has been lost.

“The people from these places aren’t going to those towns,” she said. “We can hardly get them to go across town to claim their animals.”

Welsh said the 800 animals Almost Home receives annually are strays or abandoned pets. She estimates that at least a quarter of them require “some sort of medical intervention above and beyond [the]routine care” offered at the shelter, which includes vaccinations, deworming, and spaying and neutering. 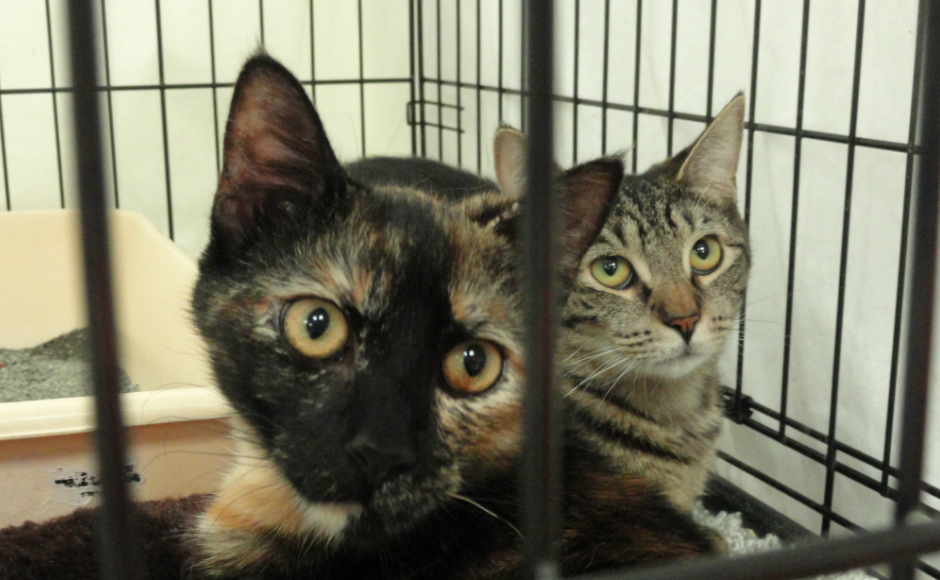 Beyond even those medical efforts, a pool of some 30 to 40 volunteers also provides necessary human interaction for the animals, from physical contact to twice-daily walks for the dogs.

“We have volunteers who’ve been with us for years, almost from the beginning,” Welsh said.

The costs of operating the shelter approach $30,000 per month, nearly two-thirds of which has evaporated as the municipalities it served have contracted with either the county shelter or the Voorhees Animal Orphanage instead.

Despite generous financial contributions from individual donors, “we haven’t had the private investment that we need,” she said.

“We have wonderful investors,” Welsh said. “I’m still praying for a Christmas miracle.”

If not, she hopes to adopt out the remaining 100 cats and 60-plus dogs at Almost Home within the next three months.

“We just ask that the supporters continue to support us at this time,” Welsh said. “Until the last animal is in its forever home, we’re going to push forward.”

Camden County Freeholder Jeffrey Nash said that Welsh “does a very good job,” but that “as an entity, the county never funds any shelter other than its own.”

Although the Camden County government paid to establish the animal shelter in Blackwood, it does not contribute to its operations, Nash said; that work is handled by the Animal Welfare Society of Camden County.

“We have covered our moral and social responsibility by building the Camden County Animal Shelter,” Nash said. “We don’t have extra money to provide operating costs.”

Nash pointed out that the funding challenges Almost Home faces are common to the many nonprofit animal rescue organizations that operate in Camden County. He said it’s not an easy task to keep their doors open, and praised Welsh for her efforts. 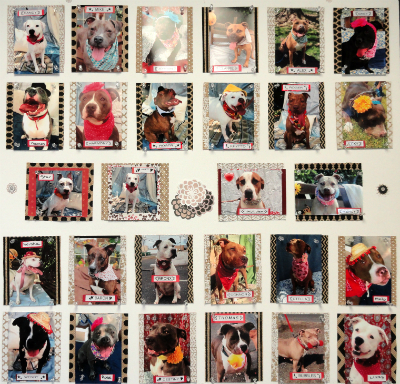 “It’s heartbreaking,” Nash said. “She’s such a good person, and she cares so much about animals.”

While complimenting the results Welsh has delivered for a decade, Pennsauken Mayor Rick Taylor offered a similarly frank assessment of the situation: that his township has “carried the brunt” of the costs for many of the communities that relied on Almost Home.

“Pennsauken took the lead,” she said. “They paid the rent, the dumpster removal, the gas and electric. At the end of each month, they gave each town a bill. Everything inside the building was our responsibility.”

“We have been on the county for a while to say we need some help,” Taylor said. “Nancy has done a great job making do with what she had, but [the industrial park]really wasn’t a great location for animals.”

Even without Almost Home serving the northern municipalities of Camden County, Taylor said he hopes animal owners who can no longer care for their pets will treat them humanely, surrendering them to a shelter instead of abandoning them.

Taylor also said that the shelter closing doesn’t necessarily foretell the end of the relationship between Welsh and Pennsauken Township.

“I’m not so sure Nancy’s services won’t be needed in some way, shape, or form,” the mayor said. “She’s done a great job.

“Hopefully [the closure]is the best thing for the animals,” Taylor said.