The man and woman allegedly stuck up a location in the 1800 block of Chapel Avenue, fleeing with cash and cigarette cartons.

Cherry Hill Police are looking for help identifying a pair of suspects wanted for the armed robbery of a 7-11 in the township.

According to detectives, a man and a woman entered the store in the 1800 block of Chapel Avenue East around 2 a.m. Wednesday, November 20.

The man allegedly brandished a handgun while the woman took cash from the register and cartons of cigarettes. Both ran away from the incident on foot. 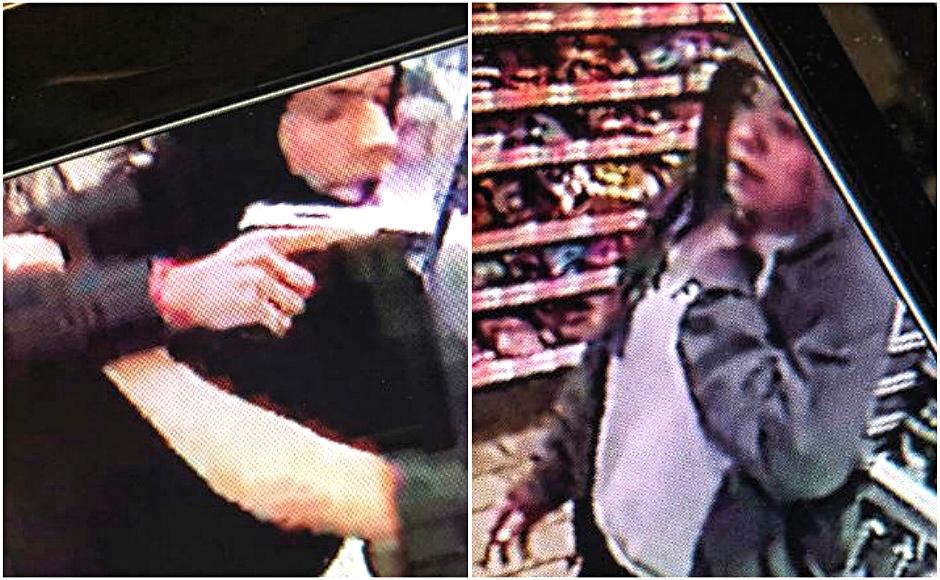 The male suspect is described as a slim-built, clean-shaven, six-foot-tall man in his 20’s or 30’s. He may have been last seen wearing a red bracelet on his right wrist.

The female suspect is described as being five feet tall, of medium build, and in her 20’s. She was last seen wearing a dark gray “Air Force” hooded sweatshirt and dark red sneakers.

Anyone with information about the suspects is asked to call the Cherry Hill Police Investigative Unit (856-488-7833) of Det. Rich Nelms (856-432-8827 or rnelms@cherryhillpolice.com). Tips can be sent anonymously to tips@cherryhillpolice.com, by clicking this link, or by texting TIP CHERRYHILLPD, followed by your message, to 888777.