Four Camden residents and one Cherry Hill resident, all minors, were arrested Tuesday night after a reported dust-up in the food court. Police have warned of low tolerance for juvenile misbehavior. 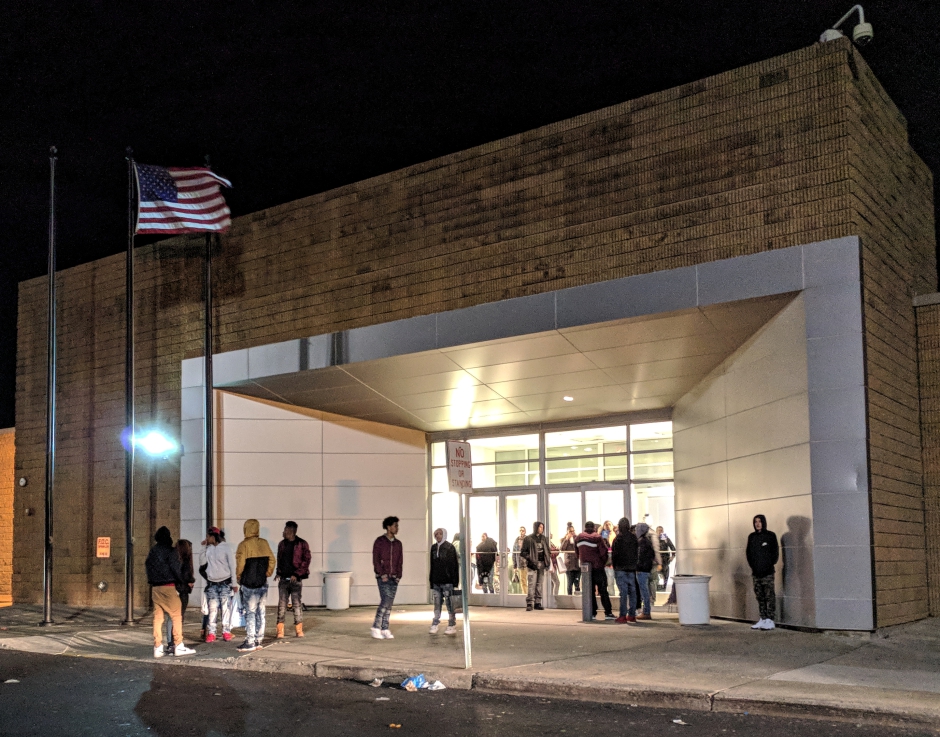 Teens locked out of the Cherry Hill Mall Tuesday after an alleged incident. Credit: Matt Skoufalos.

Eyewitness accounts varied on the severity of the incident, but Cherry Hill Police Captain Amy Winters said authorities were called “for a large number of unattended juveniles,” and confirmed that arrests were made.

On Tuesday, a statement from the department cited “approximately 700 to 1,000 unaccompanied juveniles” behaving “disorderly.”

Police said no property was damaged in the incident, and they have no reports of injuries. The charges ranged from disorderly persons to resisting arrest; no one was charged with weapons offenses, Winters said.

“The juveniles are out of school, and typically, with nowhere else to go, they end up in large groups or the movie theaters,” he said.

Kempf said police had no reports of additional incidents at the neighboring AMC Loews Theater. He also said police do not believe Tuesday’s incident was a coordinated disturbance.

One mall employee who declined to be identified said that security had cleared the area after “some kind of fight.”

“They asked all the kids without parents to leave,” the employee said.

Teens on site said the incident may have been a lover’s quarrel. Some adults offered that the commotion was related to kids having Christmas money to spend and nothing to do over the winter break. 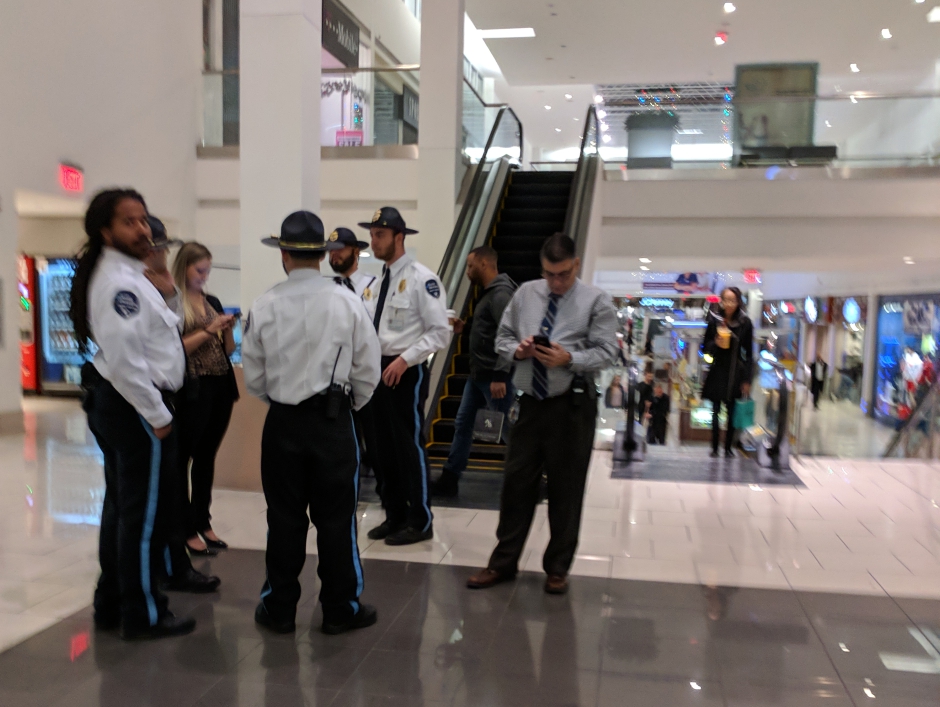 No one attributed the circumstances to gang violence, flash mobs, or high-school rivalries, popular theories on social media as news of the incident spiraled Tuesday evening.

A Princeton resident said police were checking ID’s after the incident and directing unaccompanied minors to leave the premises.

She said similar announcements were being made over the mall public address system.

Outside, the woman said she witnessed teens heading up Haddonfield road on foot after being kicked out of the mall.

“The [J.C.] Penney’s side was crowded to the point that I thought there must be a celebrity meet-and-greet or something going on in the food court,” the woman said.

Some stores closed early in response to the commotion. At 9 p.m., police were posted at some entrances to the mall, denying entry to additional patrons; at other entrances, customers came and went normally.

The day after Christmas is one of the busiest shopping days of the season. Over the last few years malls nationwide have seen an increase in the number of unattended juveniles that are dropped off at retail shopping centers creating disturbances and engaging in criminal behavior.

The Cherry Hill Police Department wants everyone to have a safe shopping experience. Parents and guardians should not be dropping off their children unsupervised at retail shopping centers. Although the Cherry Hill Mall does not enforce a parental escort policy, there is a code of conduct that must be adhered to and anyone acting in an inappropriate manner will be asked to leave.

The Police will not tolerate juveniles acting in a disruptive manner. Juveniles not acting responsibly will be escorted from the property and their parents will be called to the Police station to pick them up. Those engaging in criminal behavior will be arrested and prosecuted. The Cherry Hill Police Department will have officers patrolling the parking lots and the interior of the mall as well as other retail shopping centers. 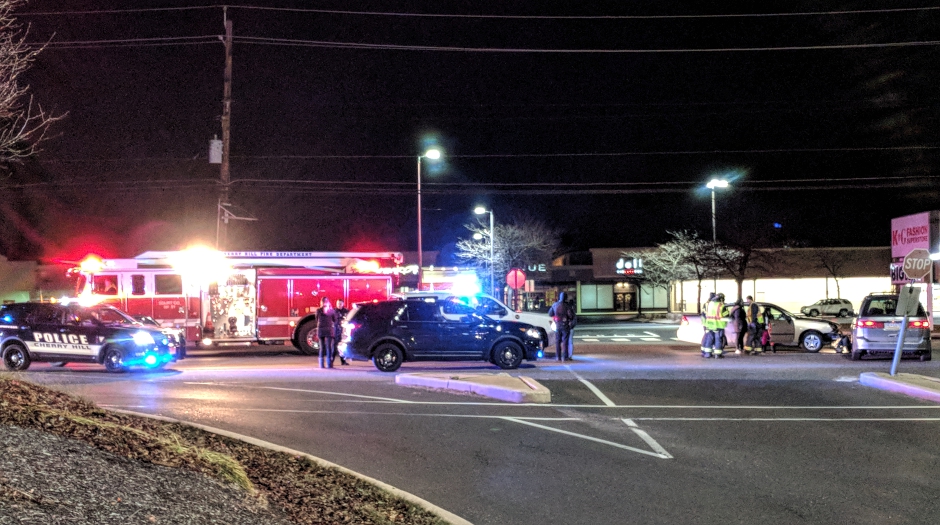 The cause of the incident was as-yet undetermined Tuesday evening, although the chaos around it may have contributed to a car accident outside the Church Road egress of the mall.

Stick with NJPen for updates.