More districts are taking advantage of a newly available option to open the school year with fully remote instruction, citing staffing issues and infrastructure concerns as barriers to launching with a hybrid model. 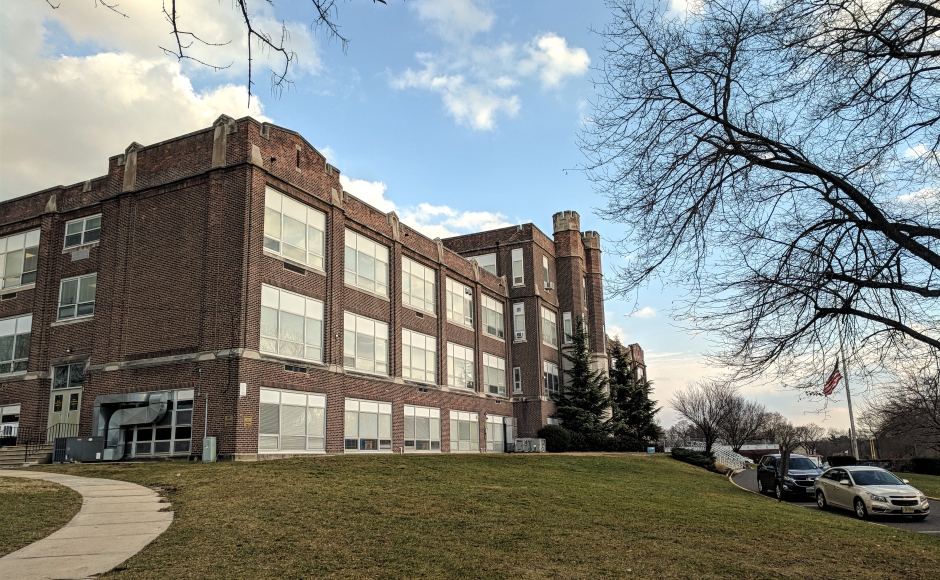 Less than a week after New Jersey school districts were offered the opportunity to open fully remotely—and a few days after some of them had already publicized reopening plans based around in-person instruction—more are starting to take advantage of the option.

On August 18, Scott Oswald, Superintendent of the Collingswood and Oaklyn school districts, notified parents in a letter that both would be opening with remote-only instruction at least until mid-October.

He cited the “hundreds of students and staff members sent home to quarantine” in districts across the country shortly after reopening to in-person classes.

Haddon Heights Superintendent Michael Adams cited “the objective of ensuring we not only meet, but exceed the minimum standards established in the NJDOE guidelines” in an August 19 letter announcing his district’s proposed shift to fully remote instruction until October 30.

On August 19, Audubon Superintendent Andrew Davis joined them in recommending to his local school board that the district open fully remotely until November 9, when the second marking period begins. The district could consider a return to its hybrid learning model by mid-October if conditions improve.

Davis cited “health and safety and staffing” as key drivers of this decision. On the first front, the district is awaiting the delivery and installation of some key equipment, including water bottle-filling stations, upgraded air filters, touchless paper towel dispensers, and hand-held and backpack electrostatic disinfectant sprayers. 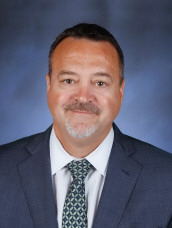 Audubon has spent more than $130,000 on cleaning supplies for the 1,500-student district, supplemented by CARES Act funds, Davis said, and also plans to hire substitute custodians or a third-party service to help with the intensified sanitization efforts.

Staffing is another challenge, however. In a normal school year, the district can sometimes have difficulty securing substitute teachers; this year, Davis said about half its roster of subs say they won’t return to the job, and other staffers are requesting workplace accommodations or leaves of absence.

“Because of that, we don’t know if we can adequately support our school from a student learning piece,” he said.

Local superintendents confer with one another on such matters frequently Davis said, and yet, as reopening plans differ with the needs of each community they oversee, their discrepancies can have unintended, overlapping consequences.

“Because every model is different, we impact each other,” he said.

“Audubon has employees that reside in Collingswood; in Haddon Heights, in Cherry Hill, in Haddonfield,” Davis said. “If you were trying to make an accommodation for any staff member that works in Audubon but lives and resides in Cherry Hill and has school-aged children, there’s not a match. There’s this domino effect.”

In Audubon, 31 percent of school families were in favor of fully remote instruction prior to the availability of the district-wide, all-remote option. Remote learning can also help the district avoid the complications of a shutdown in the event of someone within the district becoming infected by COVID-19, Davis said.

In elementary grades, an infection is enough to send a whole class to remote learning for two weeks; at the higher grade levels, where students change classrooms every period, however, the closure of a single classroom can have a ripple effect. 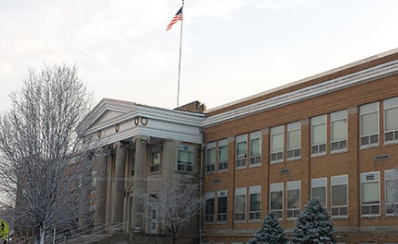 “We don’t have additional staff that teach multiple courses, so there’s no easy way for the teachers to teach in multiple rooms,” Davis said.

“That [contaminated]  room might not only be used for mathematics; a social studies teacher might go in there.

“So even though those students weren’t exposed, I have to shut that room,” he said.

“When you look at exposure and what happens, it trickles out real fast.”

Audubon schools also have some outstanding infrastructure issues that contribute to environmental concerns, including the age and capabilities of its heating, ventilation, and air conditioning (HVAC) systems.

The superintendent isn’t sure that the existing infrastructure can even accommodate higher-rated air filters that block out germs and bacteria, or the retrofitting of ultraviolet (UV) disinfecting lights.

“If you use the higher-MERV (Minimum Efficiency Reporting Value) filters, it can tax the system,” he said. “Even with the MERV-13 [filters], the maintenance group is going to have to monitor the system daily. UV lights can be cost-prohibitive, and for us to put UV lights on old systems, sometimes they don’t transfer over.”

Capital improvements required to address the issue—like purchasing remotely monitored, digitally controlled HVAC systems—could only be done in the context of a bond referendum, Davis said.

The district is still parsing out the timing on when to pursue a vote to address those needs. It would be the first referendum Audubon has pursued in 15-plus years, and could approach $25 million, he said. 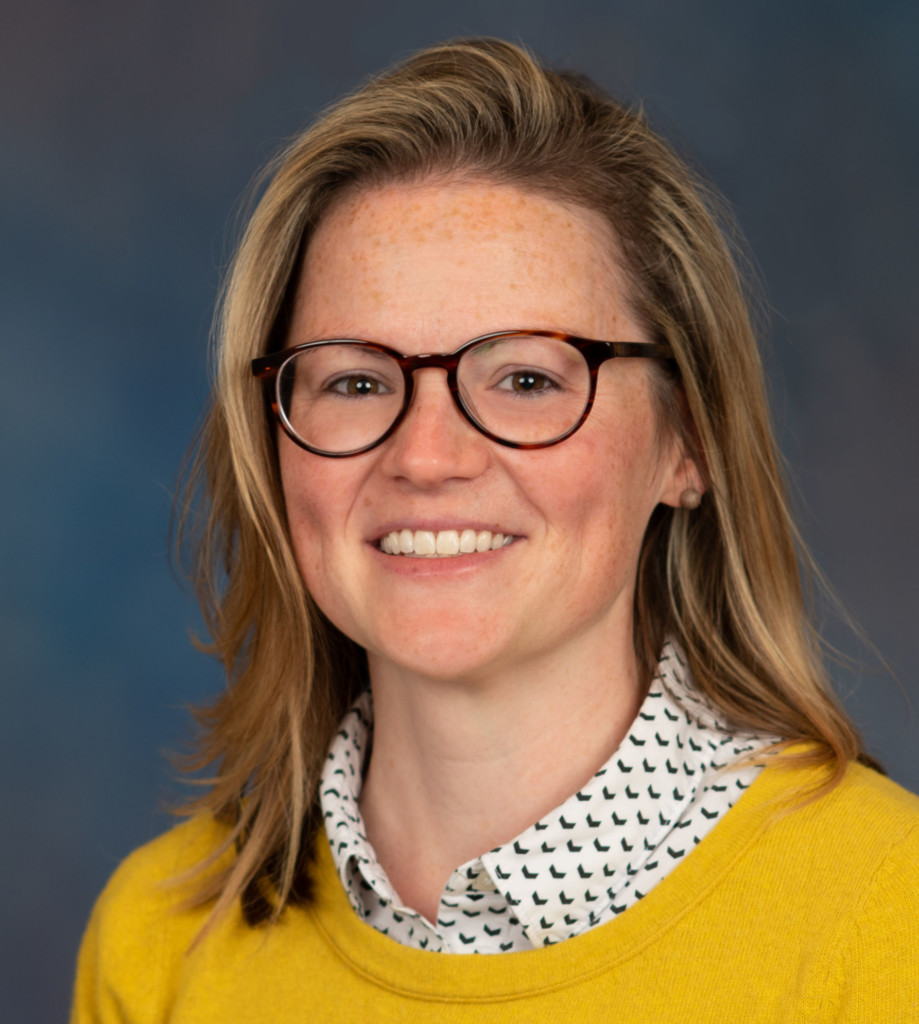 ‘Err on the side of caution’

The environmental and staffing issues Davis identified are very real concerns among members of the the New Jersey Education Association (NJEA) who would have to return to work during the pandemic, said Christine Miles, NJEA Associate Director of Professional Development and Instructional Issues.

Miles said she wishes the people responsible for district reopening plans would “trust the experts and epidemiologists.”

“You’ve got some saying the hybrid model is the worst we could be putting forward if our goal is to stop putting the virus in our schools and community,” Miles said, citing commentary from Harvard University epidemiology professor William Hanage.

The hybrid model could drive parents to seek child care for the days their kids aren’t in school, putting them into contact with people they otherwise wouldn’t see, and presenting another opportunity to spread infection throughout the school population, Hanage said.

Instead, Miles would prefer that districts start remotely, and use the time until classes begin to prepare for that kind of distanced instruction.

“Then we open the year virtually in a way that’s intentional and well-designed,” she said. “You can make up for lost learning; you can’t make up for the loss of life. I would rather err on the side of caution and make sure that you have the most robust model possible.”

Even given the new options, some districts are staying the course with hybrid instruction models. Haddonfield Superintendent Chuck Klaus said his district is “still planning to move forward” with such a model, even as he keeps an eye on “messages from the Governor and the Department of Health” that could change things. 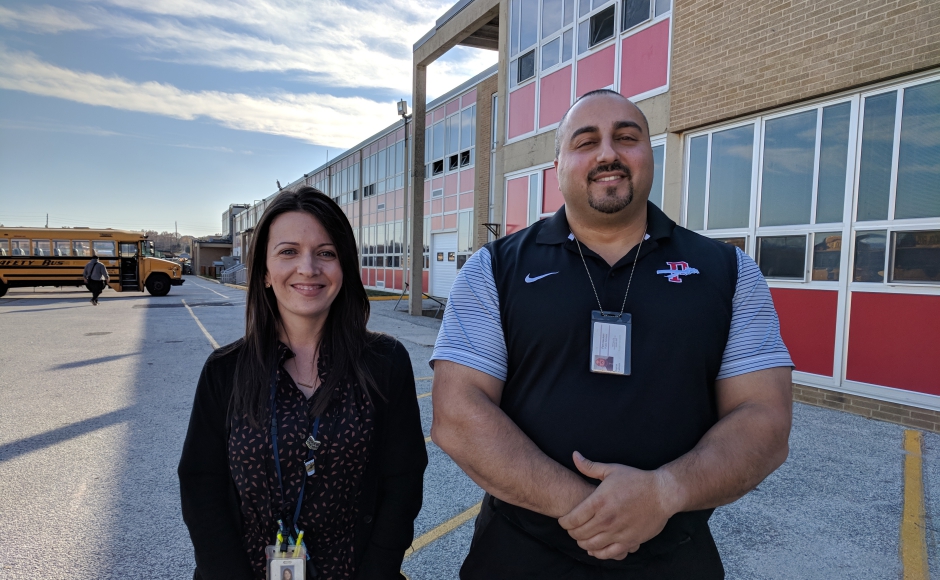 ‘Teachers, cops, firemen, we signed up for this’

“I don’t think it should be a viable option for any school district,” Tarchichi said.

“Parents have to work, and it’s not fair for a school district to say we can’t accommodate the students here.

“We need to be here for the kids. Just like nurses, this is what they signed up for; teachers, cops, firemen, we signed up for this,” Tarchichi said. “We’re here to serve the parents and the kids.”

Tarchichi did acknowledge that the pandemic “has the potential to shut down classrooms or sections of a building,” but expressed optimism that the district would be able to maintain in-person learning.

In the event of an outbreak, students believed to have been exposed to the virus would switch to remote instruction for 15 days. About 40 percent of the Pennsauken district population has opted for remote learning anyway, Tarchichi said.

For those who attend school in person, Pennsauken is offering full-day schedules every other day; many districts are only providing half-day in-person instruction, which means students also don’t eat lunch on campus. Under his plan, Tarchichi said Pennsauken students will get an additional 25 to 30 days of instruction, and those that rely on the district for free or reduced-price lunch will get an extra meal during the day. 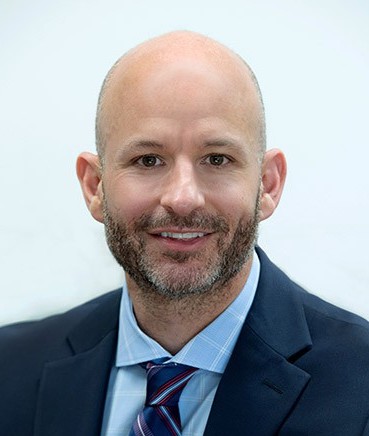 Despite his belief that in-school learning will be more effective than remote learning to start the year, Fisicaro also believes that “we’re heading toward all-remote at some point.”

Several possibilities could cause the district to change course, including: an increase in local, county, or state infection rates; a staffing shortage; unexpected changes to the physical conditions of district buildings; a shortage of personal protective equipment (PPE); or a change in directive from the state.

“I think one of these five things is probably likely,” Fisicaro said.

“For the districts that are starting all-remote, I think they’re just going to go in a different order.

“I strongly would like to get a few weeks in if I could, and then, if there are factors that are beyond our control, I have to close,” he said.

“At a moment’s notice, we have to be prepared to make that shift [to remote schooling],” Fisicaro said.

Aside from state orders, about 75 percent of the Haddon Township school community prefers a hybrid learning model to a fully remote option, Fisicaro said, adding that his district fulfills the minimum standards assigned by the New Jersey Department of Education in its reopening checklist.

But the New Jersey School Boards Association (NJSBA) has also challenged whether districts can actually meet safe reopening criteria when “state and federal guidance and directives have been constantly changing and additional financial support has been lacking” for resolving any concerns.

By signing off on their plans in an environment of shifting information, districts could unwittingly assume liability for risks they didn’t believe they were taking, NJSBA claims.

“The attestation does not protect students and staff, does not support school districts in meeting the goal of opening schools, and does not guarantee districts will receive any additional funding to meet the listed requirements,” NJSBA wrote. 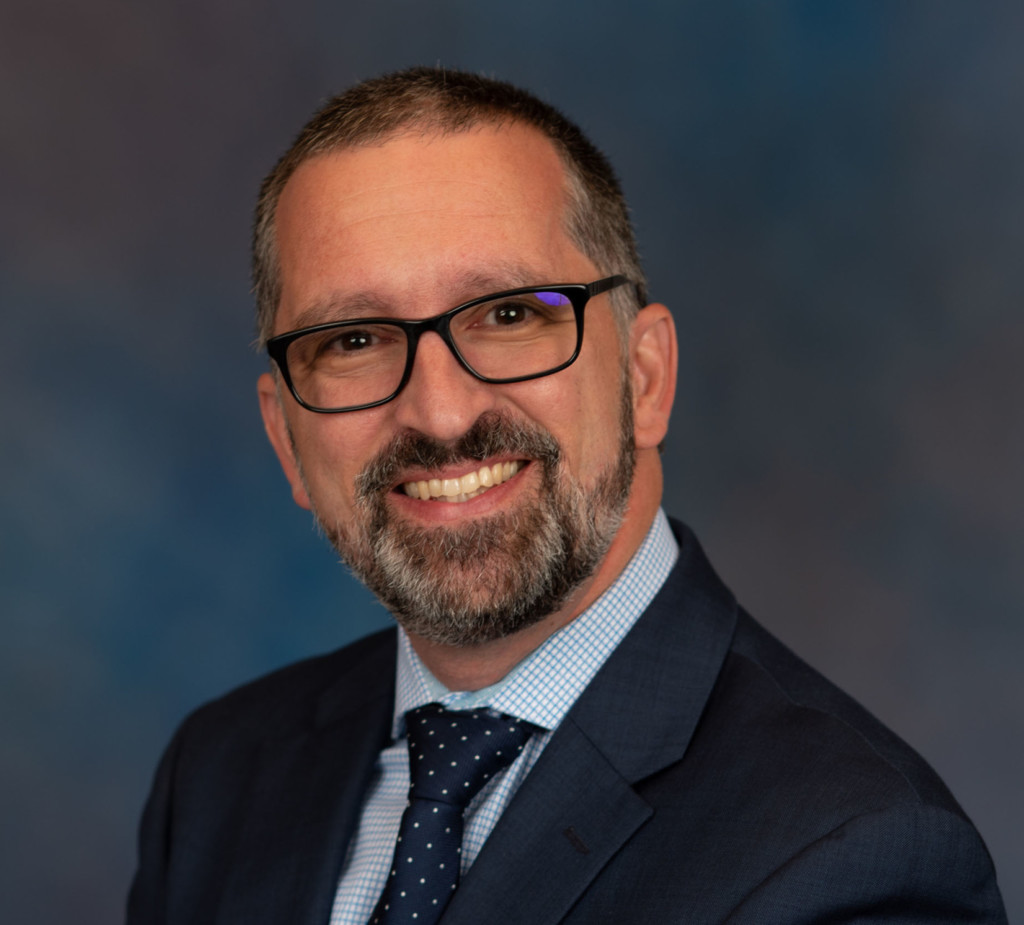 ‘It’s going to fail, and we know that failure means people are sick’

“The whole thing was set up backwards from the beginning,” said NJEA Communications Director Steven Baker.

“[The state]  said you have to certify that you’re safe to open, and you have to open, without a really good consideration of what happens if those things are mutually exclusive,” Baker said.

As many as 139 of New Jersey’s 700-plus districts and charter schools plan to start fully remotely since being given the option, which Baker said “speaks to the fact that these districts are not ready to do this.

Baker said the workers that NJEA represents want to return to in-person instruction as quickly as possible, and believe that a remote start is the shortest route to that circumstance. Even opening in a hybrid model could facilitate smaller flare-ups of the virus that would result in a longer derailment of back-to-school plans by creating “a disrupted school year,” he said.

“Back to what we had in February isn’t on the table,” Baker said. “Imagine a world where the first lesson we teach kindergarteners is, ‘Don’t share your toys.’ What are we so eager to get our kids back to? If the answer is, ‘we need childcare,’ then let’s address that issue. But we shouldn’t try to prematurely and unsafely open schools as a solution to that problem.”

Most concerning, he said, is that districts are preparing for remote learning plans with near certainty that they will be used in the event of a COVID-19 outbreak. That level of resignation should be an indicator that in-person instruction isn’t a reasonable risk to assume, Baker said.

“It’s a weird and concerning approach to say we know it’s going to fail and we know that failure means people are sick,” he said.