Trending
You are at:Home»Police & Fire»Audubon»Audubon Home Uninhabitable After Tuesday Fire

Responders from eight different companies helped tackle the fire, which remains under investigation. 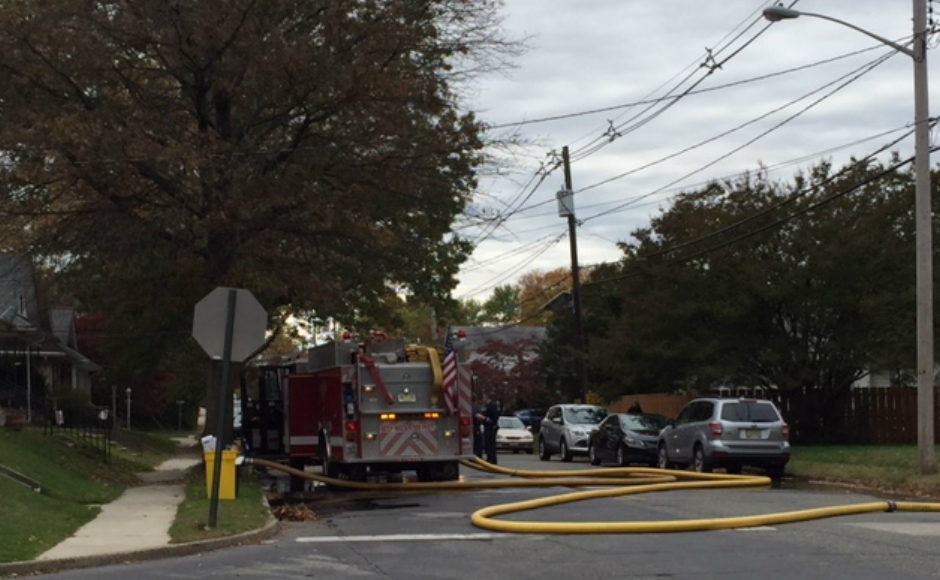 A home in the 200 block of South Barrett Avenue in Audubon was rendered uninhabitable after a sweeping fire Tuesday afternoon.

No injuries were sustained in the effort, and the fire was contained to a single home on the block.

In subduing the flames, Audubon firefighters were joined by those from companies in Bellmawr, Collingswood, Gloucester City, Haddon Heights, Lawnside, Mount Ephraim, Oaklyn, Runnemede, and Westmont.

The cause of the fire remains under investigation.