Borough residents were informed by an attorney for the community holding corporation that its manager, Amy Heisler, was fired and subsequently took her own life amid an investigation into its finances. 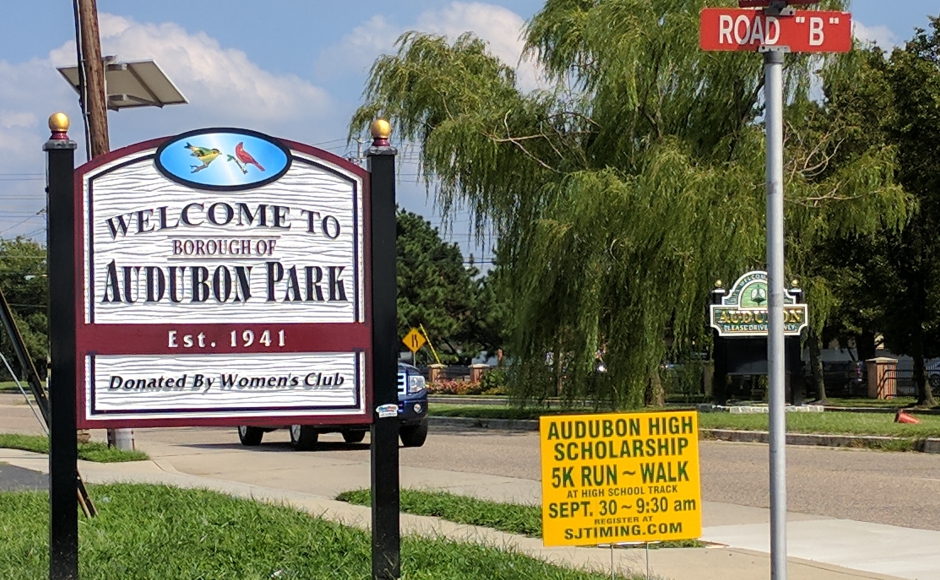 Authorities are examining allegations of fraud at the Audubon Park housing authority amid circumstances that may have motivated one of its former employees to take her own life.

Residents of the 499-home community were told of the investigation into the Audubon Mutual Housing Corporation (AMHC), the nonprofit trusteeship that oversees the management and upkeep of their properties, just a few weeks ago.

At a resident meeting in mid-August, AMHC attorney Todd Parisi of the Medford-based Law Offices of Paul Leodori notified residents that a forensic accounting review is underway from the Camden County Prosecutor’s Office (CCPO).

Citing the ongoing nature of the investigation, Angela Seixas, Section Chief of the CCPO Special Prosecutions Unit declined to comment on the case. Some residents speculate that as much as half a million dollars or more may be unaccounted for, as the special prosecutions unit typically handles “complex frauds that generally exceed $100,000.”

At the same meeting, Parisi also confirmed publicly that AMHC manager Amy Heisler had been dismissed August 1 for “conduct detrimental to the corporation” — and that she’d taken her own life less than a week after that.

Neither Seixas nor Parisi would say how much money is believed missing from the corporation, nor did they offer any evidence that Heisler was connected to its disappearance.

“She was never told, ‘You’re being looked at for stealing money,’” Parisi said. “What she believed, I don’t know.” 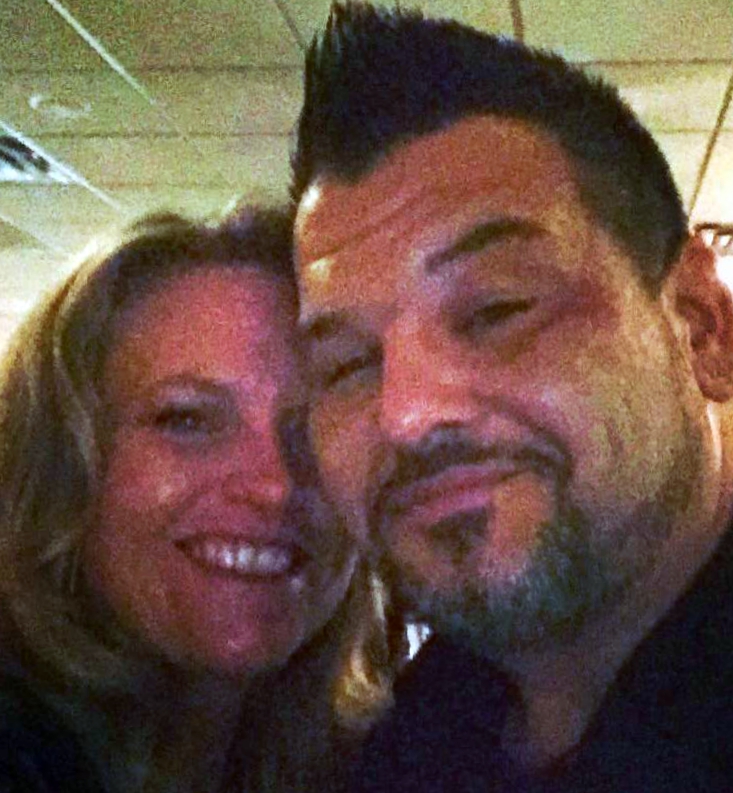 The notion that Heisler could have been a criminal suspect or a suicide victim was devastating, said her boyfriend, Andy Julia, a comedian from Hammonton.

Julia, whose day job regularly took him through Audubon Park on deliveries, met Heisler not long after she was hired by AMHC in January 2016.

“We would sit and talk for hours about anything,” he said. “Every time we were together, we were laughing.”

The two carried on a 16-month relationship that Heisler abruptly ended in mid-July, Julia said.

They remained close, however, keeping in almost-daily contact, and he thought they eventually would have reconciled. The last time Julia saw Heisler in person was August 4. He said “she was a wreck,” and told him she was going to Florida. Julia said he tried to be understanding and supportive.

“She gave me a kiss, said goodbye, and that was the last I saw her,” Julia said.

On August 7, Heisler took her own life, he said.

A few days later, Julia got a note in the mail from Heisler telling him how much she loved him. He said he’d believed “she’d had something planned; [that] somehow or another she was getting out of here,” but was stunned by her decision.

“I think the Amy that I had was the one she wanted to be,” Julia said. “There’s two different people that obviously lived in one body, and the one side of it, I had no idea about. The other side I could see myself growing old with.”

Julia also said that, until she told him she was leaving, he didn’t see signs of erratic behavior from Heisler. She didn’t throw money around, didn’t drink to excess, and treated his children well, he said.

“If she was hiding this money, she was smarter than anybody in the movie Goodfellas,” Julia said. “She was a beautiful person. We had a great relationship. I’m blown away to this day still over this whole thing. It was never like that with us.”

Heisler’s family declined to comment. She is survived by a 13-year-old son.

The investigation has tightened up communication at the Audubon Park municipal government as well.

Mayor Larry Pennock did not respond to a request for comment, but on August 16, issued a public statement distancing the local government from the troubles of the independently run housing corporation.

“Although we sympathize with the financial plight of the corporation and its contract holders, we would like to remind everyone that the mayor and borough council are the governing body of the Borough of Audubon Park,” Pennock’s statement read.

“Rest assured that all financial transactions in the borough office are conducted in a professional way stipulated by both ordinance and state law. Like all of you, we look forward to hearing from the corporation at a future date as to how they plan to remedy their problem.”

One lifelong Audubon Park resident, who spoke only on condition of anonymity, described feeling shocked by the news, and said that “rumors are rampant” about the case in the community.

“I didn’t think this could happen,” the resident said. “I thought there were eyes on everybody.”

Stick with NJ Pen for updates as we have them.