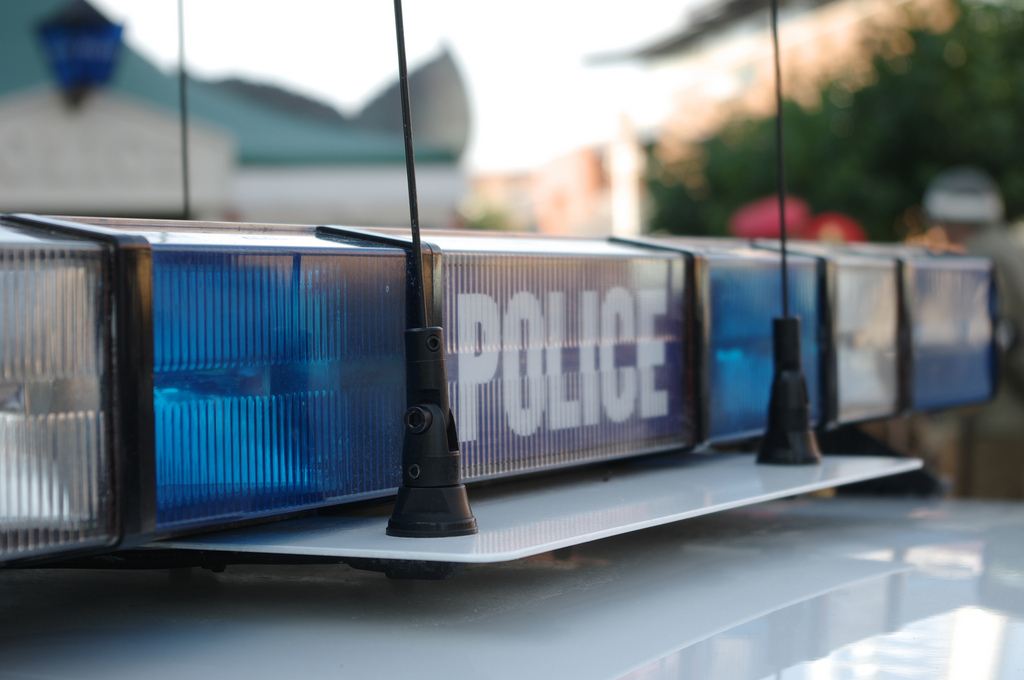 After a preliminary hearing, Polanski allegedly failed to show up for a court appointment, and was re-arrested January 13 by representatives from the U.S. Marshal’s Office and special investigative services, said Audubon Detective Tim Stillman.

Polanski even had  been “wearing an ankle bracelet,” on supervised parole from prior drug charges, when he was apprehended in December, Stillman said.

Polanski was remanded to the Camden County correctional facility.

Audubon Police brought tactical units to a home on Hood Avenue in the execution of a search warrant early Tuesday morning, but details about the nature of the investigation are scant at present.

Detective Tim Stillman confirmed that one arrest was made at the scene, but could not provide more information, citing an ongoing investigation.

Stillman did grant that the incident “could have been [related to]narcotic activity,” but said that the matter had been turned over to the Camden County Prosecutor’s Office for further investigation.

Calls to the Prosecutor’s Office were not immediately returned.

A similar dragnet was cast recently in neighboring communities that led to the arrest of some 40 defendants in an alleged drug ring spanning several South Jersey municipalities.

Camden County’s battle with the impact of opiate abuse and the drug trade is well-documented, even leading to the coordination of its first county-wide summit in May 2014.

Stick with NJ Pen for further updates as we have them.