Trending
You are at:Home»Business»Audubon’s Smoke BBQ to Close

Owner Aaron Clark says a confluence of factors, from spiraling food costs to lagging sales, is behind the closure. He hopes to reopen elsewhere in the future. 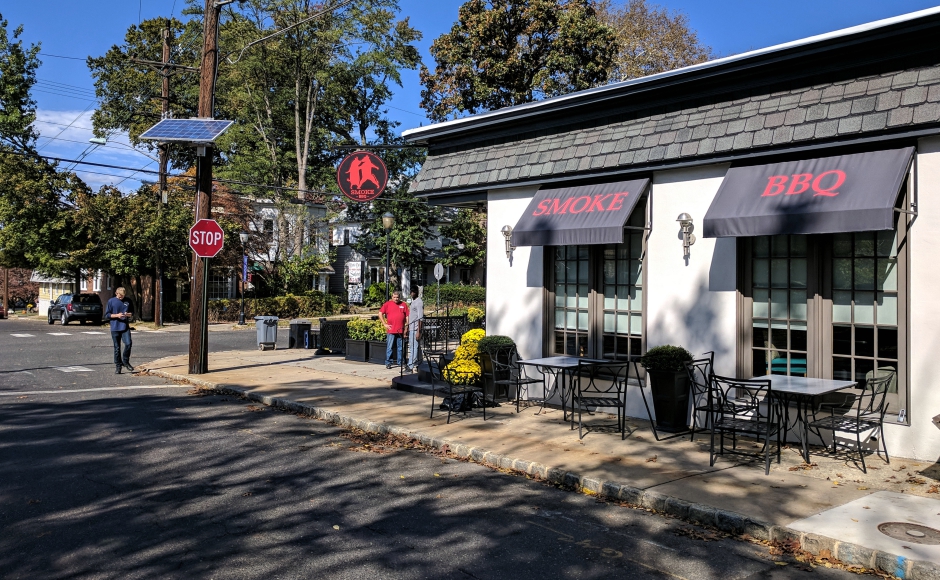 Just a few weeks after celebrating its fifth anniversary in business, Smoke BBQ in downtown Audubon will be shutting its doors for good.

Citing out-of-control food costs and a downturn in foot traffic, owner Aaron Clark broke the news to patrons on Thursday.

The restaurant will serve its last meals on Sunday, November 20.

“For the last two and a half years, we have fought the fight, taken all the prices that we’ve been given from our vendors and suppliers, and unfortunately, we’re not able to increase our pricing commensurate with the prices that we’re forced to pay.”

According to the U.S. Department of Agriculture Economic Research Service (USDA ERS), wholesale to retail beef price spreads nationwide increased from an annual average of $2.79 per pound to $3.01 per pound from 2016 to 2021, even as farmers’ shares of those prices fell from 44 percent to some 38 percent.

Those increases were even more pronounced from November 2020 to October 2022, when those same wholesale-to-retail price spreads widened from an average of $2.85 per pound wholesale to $3.63 retail.

However, those national averages don’t take into account other economic factors, like regional product scarcity and rising operational costs for restaurateurs. Moreover, for a restaurant like Smoke, which was sourcing prime ribs and heritage pork, price increases were even more pronounced.

“My rib cost per pound before the pandemic was $2.70; now, our same ribs are $4.90 a pound, and there was talk of there being an increase from there going forward because of the higher cost of diesel,” Clark said.

Clark, like many independent restaurateurs, was reluctant to pass along those price increases to his customers, but after nearly three years of steadily increasing costs, he’s had little choice but to do so.

“I’m not willing to compromise our quality to stay alive, but the reality is, we’ve never rebounded since COVID,” Clark said. “Our dine-in business has been nonexistent.”

Across the country, it’s been harder for small, owner-operated, food-based businesses to weather those price increases, even as sales at better-positioned fast-food chains have held steady.

According to a USDA ERS working paper published in March 2022, average spending at restaurants fell below prior-year levels from March to May 2020, and remained there throughout the year. 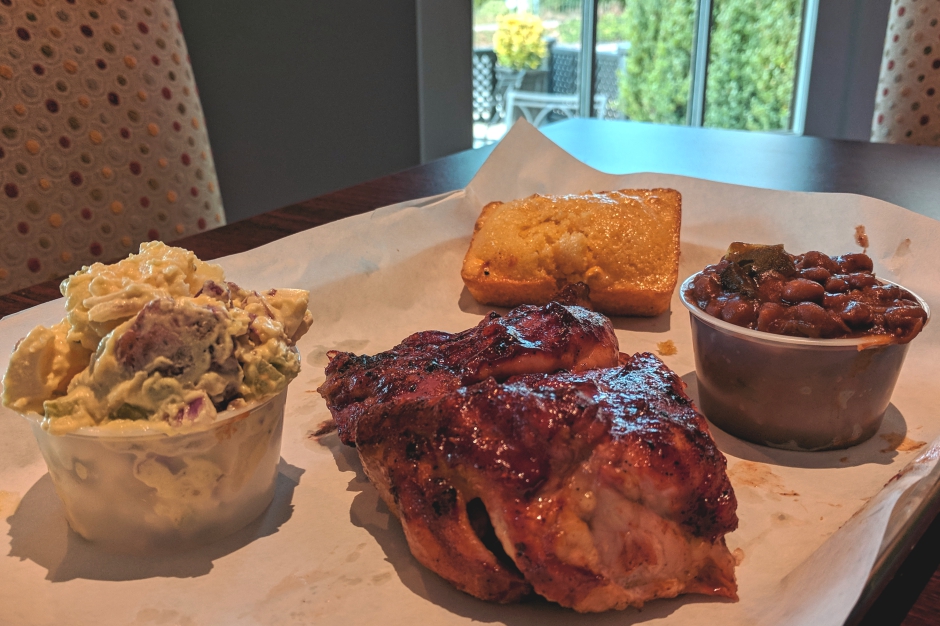 “The dining landscape in this country is going to change in the next couple years,” Clark predicted.

“If people don’t value small businesses, and they’re worried about costs, there won’t be independent restaurants.

“When you see the fast-food chains of the world posting significant increases in revenues when small businesses aren’t, it comes down to quality,” he said.

“I can feel confident that every meal we’ve served in this place has been real, and delivered to the best of the ability that we know how to.”

Clark said he plans to relocate Smoke and sell the building in which it’s housed, but for now, he doesn’t have another destination lined up. After the location at West Merchant and East Atlantic Avenues closes, he’ll take some time to regroup with family and consider what’s next.

“I feel more badly for my guys,” he said. “We’ve had the same crew forever. It was not an easy thing to tell them.”