Trending
You are at:Home»Government»Camden County»Authorities Discuss Logistics of September Papal Visit to Philadelphia

Pope Francis is expected to draw a crowd of some 2 million to the greater Philadelphia metro area when he visits. Authorities anticipate a huge impact on travel and security. 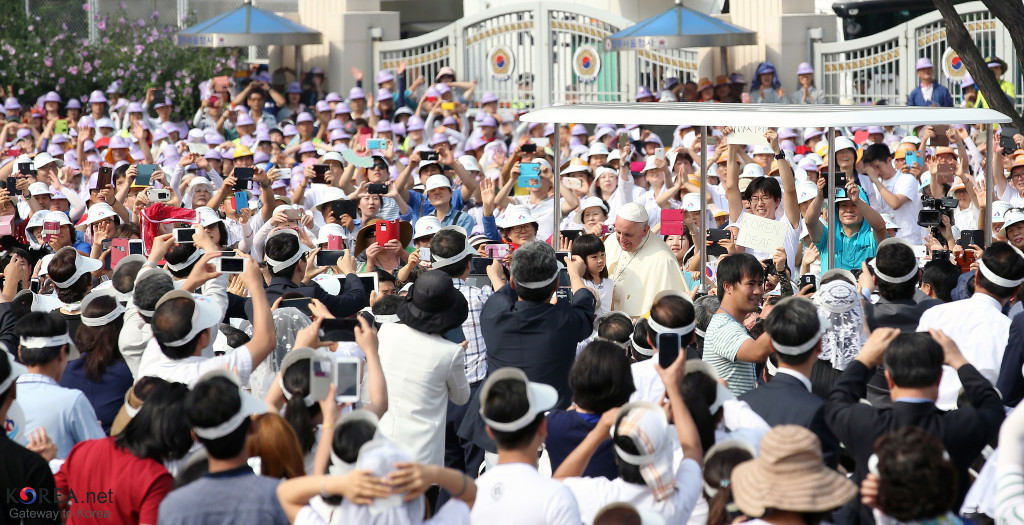 Warning residents to expect “unprecedented crowds,” long lines, and varying levels of security ranging from the Secret Service to local police, Camden County authorities are doing their best to prepare local infrastructure for the September 26-27 visit from Pope Francis.

The papal visit to the Philadelphia metro area is expected to draw “probably more people than we’ve seen in this area ever,” said Delaware River Port Authority (DRPA) CEO John Hanson, and security measures to provide safe passage for the press of humanity–an estimated 2 million people–to see the pontiff are being rolled out on an equally unprecedented scale.

Details affecting motorists have not been finalized in large part due to the planning involved in that multi-agency coordination. When asked to confirm an early report that the Ben Franklin Bridge might be shut down to vehicle traffic, Hanson called it “reckless to lead people to believe certain roads and bridges will be accessible or inaccessible” given the uncertain circumstances of roads to and from them.

“This is a pilgrimage,” he said. “Expect to walk.” 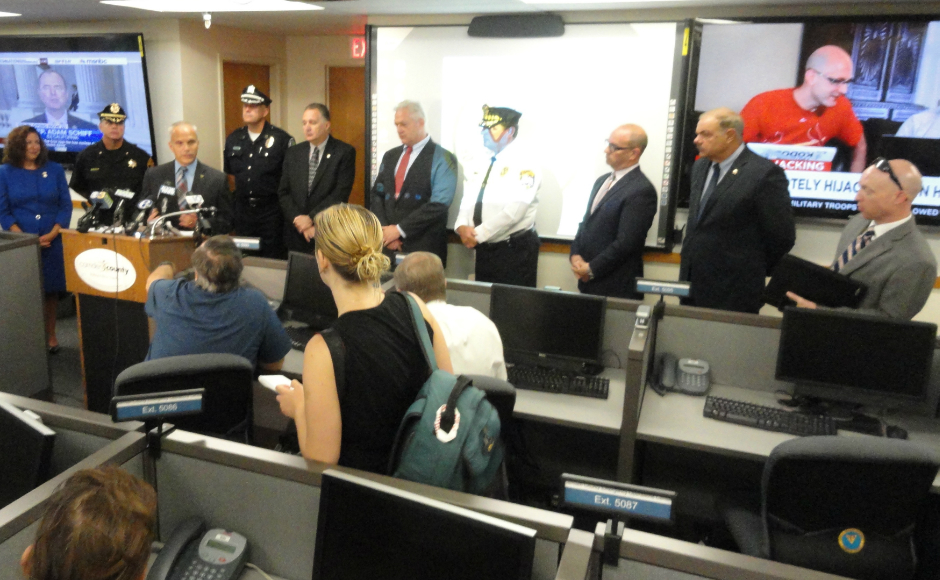 Hanson did confirm a modified schedule for the PATCO Hi-Speedline service, which will be shuttling 100,000 people daily (up to 10,000 per hour), with trains entering Philadelphia every four minutes from 6 a.m. on Saturday, September 26 through the final hours of Sunday, September 27.

Only four New Jersey PATCO stations will be operating during those days: Lindenwold, Woodcrest, Ferry Avenue, and Broadway, connecting with the 9th – 10th and Locust Streets stop on the Philadelphia side.

Those New Jersey stations were chosen for the volume of their parking lots, but Hanson also advised commuters to arrive early for their departure times.

“Being dropped off is better, or walking,” he said.

PATCO is offering advance purchases of $5 and $10 commuter passes, but none will be sold the days of the visit. Even though the estimated $1 million in revenues for those days “dwarfs any weekend” the agency normally experiences, the DRPA head said those dollars will likely be dedicated to the cost of security for the event.

“Staff we’ll need to deploy will outweigh any revenues,” Hanson said. “It’s expensive, but part of our role to serve the public.”

The CEO said that the DRPA is “still working on costs” and seeking “any avenue we can find for reimbursement.”

Neither Hanson nor any other agency representative at a press briefing Wednesday had specific information on whether state or federal funds would be available to cover additional security measures for the “all-hands-on-deck weekend.”

The regional economic impact of the papal visit is estimated to be something on the order of $400 million, authorities said.

With Francis’ visits drawing triple the attendance figures of other popes in some cases, that impact is related to his broad appeal not only among members of the Catholic faith.

“This pope is definitely the people’s pope,” said Camden County Freeholder Michelle Gentek. “Francis definitely reaches out to everyone. He’s more of a grassroots pope. He gets out, he wants to shake your hand. He feels okay to get out with the people and walk with them.

“That’s what the people need today,” she said. “This pope gives us hope.”

Click here for PATCO ticket information about the papal visit.