Trending
You are at:Home»Business»Beard Awards Bypass Baldino, but Zeppoli Still a Winner

The Collingswood chef behind the rustic Sicilian kitchen, Zeppoli, Joseph Baldino is now a three-time James Beard Award semifinalist, and grateful enough to be in some rare air. 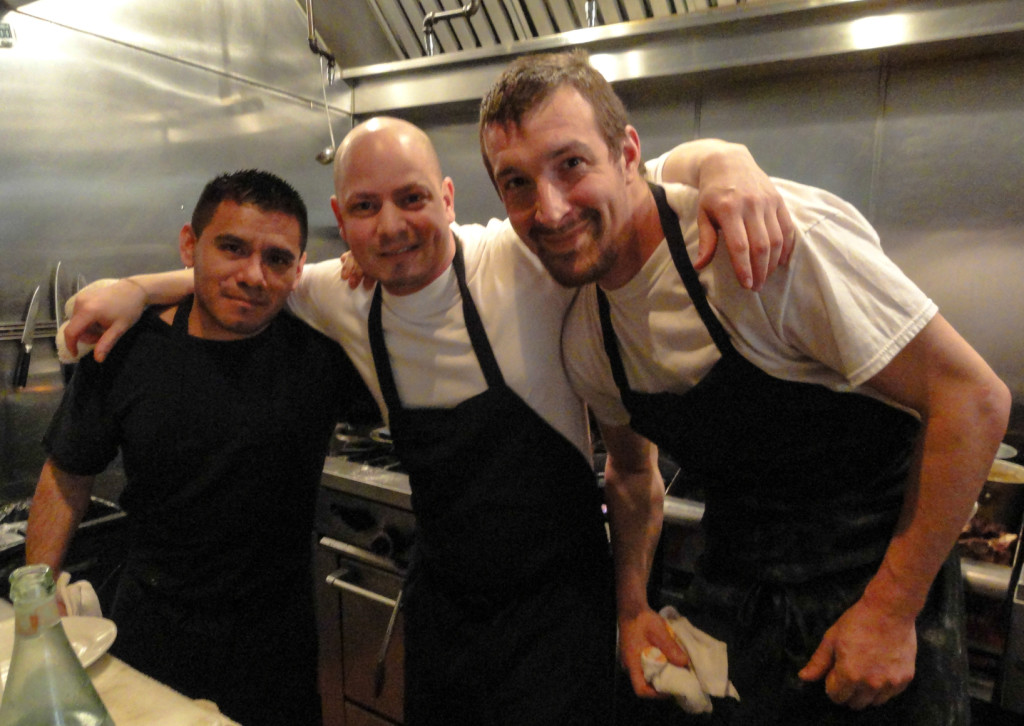 For a guy who was just passed up for a third national food award in three years, Joseph Baldino is remarkably upbeat.

“I think it’s great,”he said. “I’m just honored to be recognized by my peers.

“[And] you just don’t do it yourself. Everybody from the front of the house to the dishwasher; it’s a group effort. They should get recognition for that.”

Even if that recognition doesn’t lead to more this year, Baldino can console himself with the knowledge that his name is definitely in the conversation among judges of the James Beard Foundation (JBF) Awards.

In 2012, his rustic Sicilian eatery, Zeppoli, was a national semifinalist for its Best New Restaurant category just months after its 2011 opening. In 2014, Baldino was one of three New Jersey semifinalists for Best Chef: Mid-Atlantic region; this year, he was one of only two.

Nominations are received every October, and victory yields no cash prize. But Baldino knows that when a chef wins, the whole kitchen wins. He and noted Philly chef Michael Solomanov were working for Marc Vetri in 2005 when Vetri won Best Chef: Mid-Atlantic Region. (Vetri is also a JBF Outstanding Chef finalist this year.) 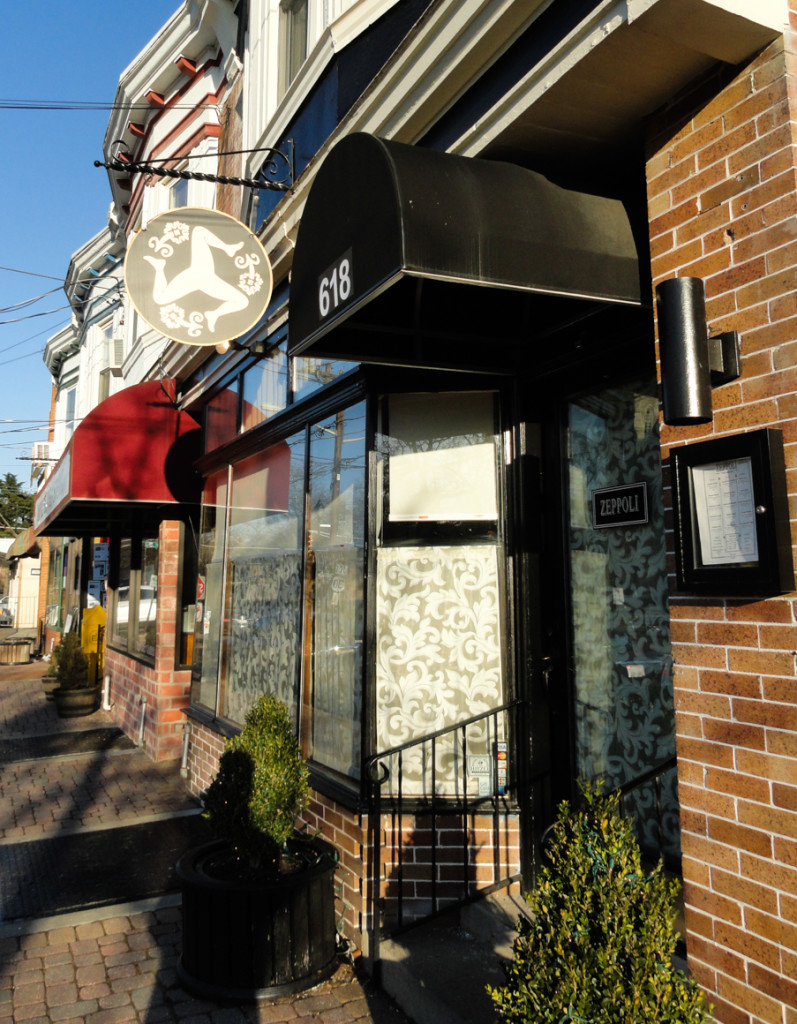 “We were all in the kitchen together to experience that; to see the joy in [Vetri’s] face when he won,” Baldino said.

“He is a really great mentor. I wish him the best of luck.”

Among the finalists who advanced from the Mid-Atlantic Region category in 2015–three from Philadelphia and two from Baltimore–Baldino said he’s happily supporting Greg Vernick of Vernick Food and Drink.

“I think he’s fantastic,” Baldino said of Vernick. “Not only is he a great chef, but it’s a great restaurant, and he’s a great guy.”

It takes a lot to be a successful restaurateur, Baldino said–and on some level, only people in the food business can appreciate just how much.

Still, he said, no compliment means more to him than that of a customer who has captured the family-style experience his own eatery intends.

“Zeppoli, it’s not about fancy food,” he said. “It’s about simple, rustic Sicilian meals that you would get at your grandmom’s house or at a trattoria in Sicily. It’s real, it’s raw.

“I just want you to feel like you’re somewhere else when it comes to my food,” Baldino said.

For the Philadelphia-born-and-raised chef, that somewhere else has been Collingswood and its “Restaurant Row” of Haddon Avenue eateries. In terms of geography and cuisine, Zeppoli stands apart.

“I’m a Philly guy, but I crossed over the bridge and I’ve just come to love New Jersey, and I wanted to represent Jersey at this point,” Baldino said. “I feel sometimes Jersey gets overlooked because the city is so big.

“To represent Collingswood, I’m happy to do it.”

*An earlier draft of this story incorrectly stated that Baldino is a two-time JBF semi-finalist; he has, in fact, been nominated three times for a James Beard award.–Ed.