Officials from the Camden County Prosecutor’s Office confirmed that the death was ruled a suicide. 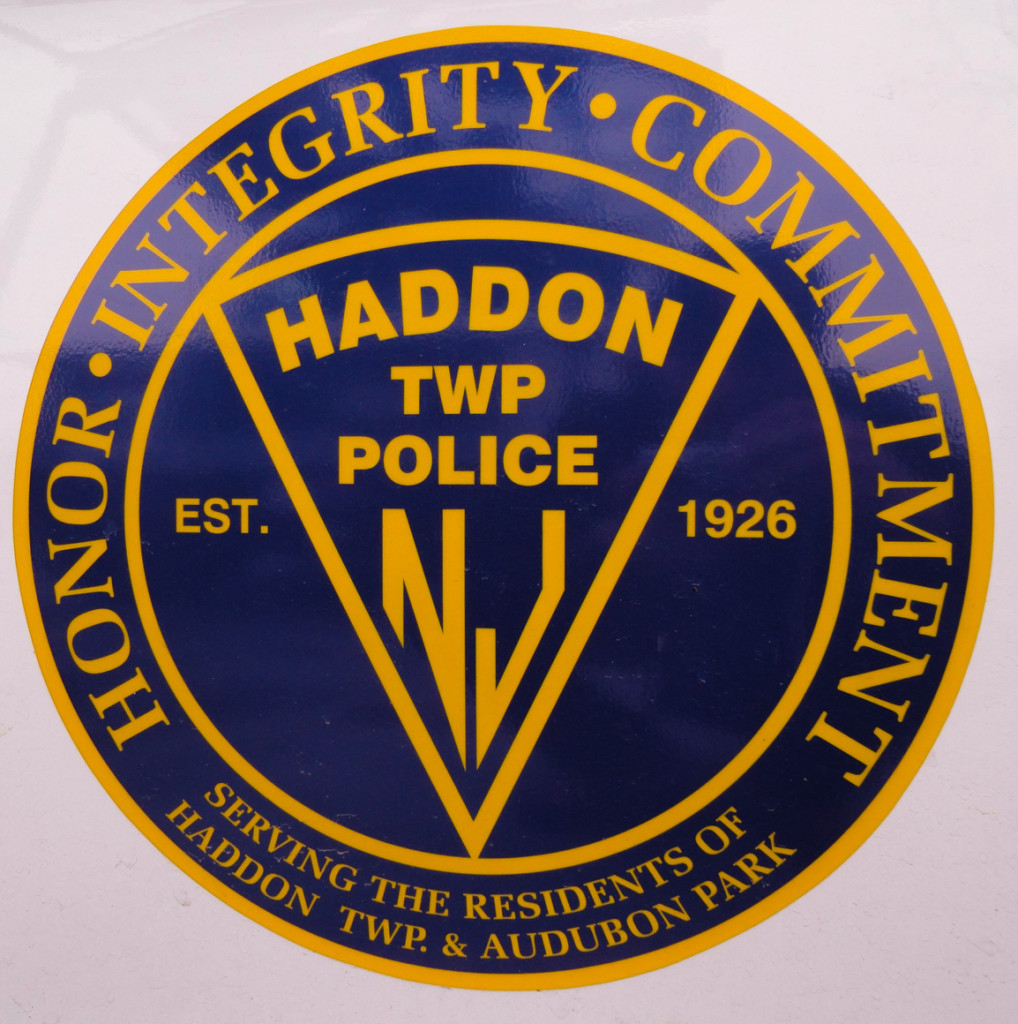 Authorities confirmed Monday that a body discovered in a Haddon Township park on Sunday was ruled a suicide.

Personally identifying information is not released in such instances out of respect to those by whom the victim is survived.

Haddon Township police would only comment that the case does not pose a threat to public safety.