According to the Camden County Prosecutor’s Office, Bridgeton native Marcus Fennell died of drowning Tuesday. He had been reported missing out of Voorhees earlier that day. 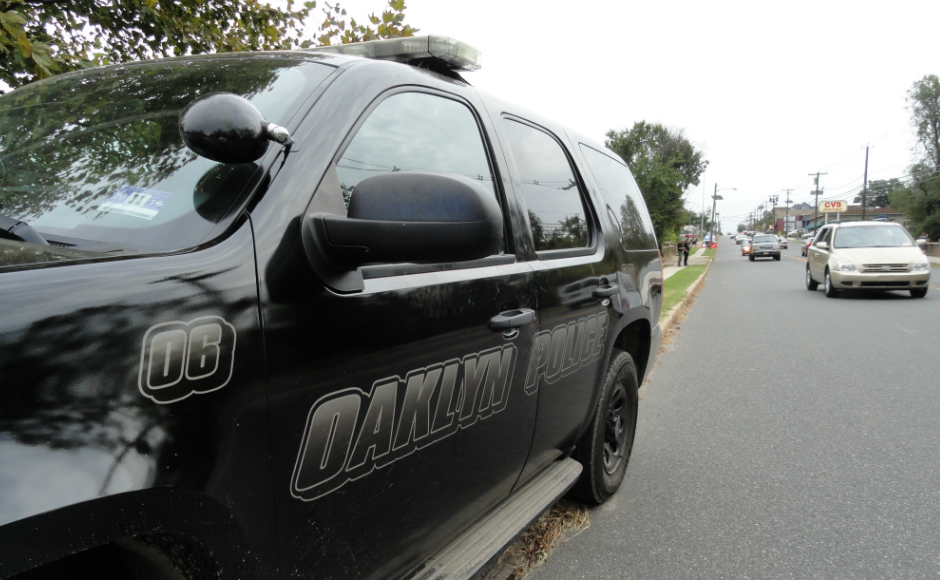 According to a statement from the Camden County Prosecutor’s Office (CCPO), Fennell died of drowning, and his death “does not appear to be suspicious in nature.

“The manner of death is undetermined pending further investigation and toxicology testing,” the statement reads.

Fennell’s body was recovered by authorities just before rush hour on Tuesday, only hours after a bulletin from Voorhees Township Police came across the desks of area precincts that he had been missing for more than a week, said Oaklyn Chief Mark Moore.

Moore said that Fennell had been living in Voorhees and was last seen Saturday, September 12.

Investigators are continuing to work the case, and anyone with information is asked to call CCPO Det. Michelle Chambers at 856-580-6070, Oaklyn Police Det. Jayne Jones at 856-854-0049, or to e-mail ccpotips@ccprosecutor.org.

The body of a 33-year-old man reported missing out of Voorhees Township at noon today was discovered at Newton Lake in Oaklyn early this evening.

Oaklyn Police Chief Mark Moore said investigators are uncertain whether the man, whose identity was withheld pending notification of his family, was an accident victim.

Moore said the body was discovered on a bank of the lake by boating fishermen.

During rush hour Tuesday, investigators from the Camden County Office of the Medical Examiner worked to clear the scene as members of the Oaklyn Fire Department shrouded their efforts from the view of motorists along the White Horse Pike with a blue tarpaulin.

Moore said the case was the first in the borough in more than a year.

“We haven’t had anything like this in a while,” he said; “thankfully.”