After early successes with his restaurants in Philadelphia and Cherry Hill, Tim Dedja is partnering with designer Raymond Haldeman for an ‘over-the-top,’ 200-seat eatery in Barclay Farm Shopping Center. 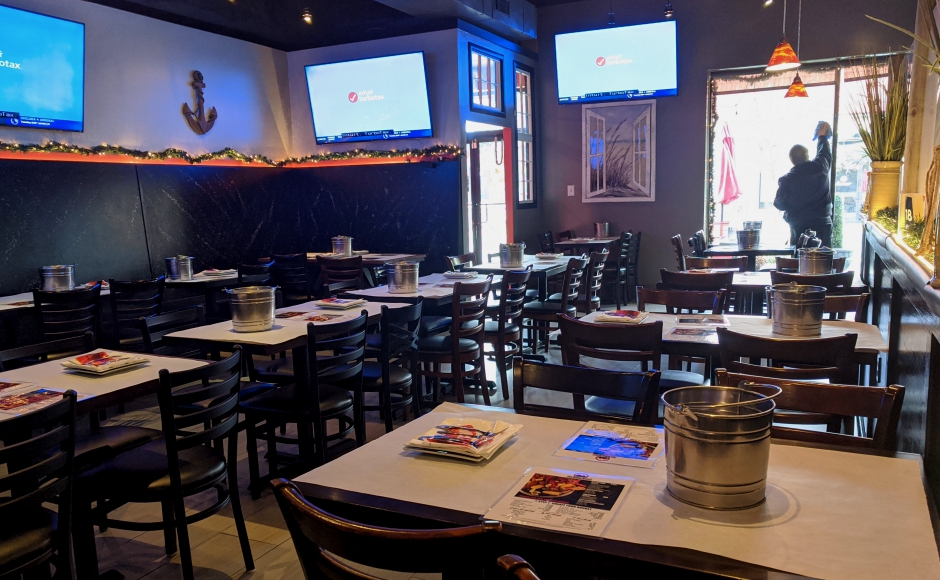 Almost since he opened The Boiling House in 2018, 24-year-old chef Tim Dedja has been working on ways to grow the business.

Nestled into a cozy space in the Tuscany Marketplace on the eastern edge of Cherry Hill, its seafood pots and noodle dishes soon found an audience bigger than the restaurant could accommodate.

So Dedja opened a second location in Center City, The Boiling Pot, as part of what he described as “an aggressive expansion” of the brand.

By the spring, he hopes to put his stamp on a space in the Barclay Farm Shopping Center that’s big enough to seat 200 guests at a time, and equally grand in terms of its design.

“We want it to be one of the most new, modern, innovative restaurants in New Jersey,” Dedja said. “We’ve got the food down, we’ve got the operation down. We just don’t know if it’s going to take The Boiling House name or start a redesign.”

To achieve those dreams, Dedja is turning to Raymond Haldeman (whose recent works include Goat and The Fairway in Philadelphia) for an interior that he promised will be impressive—including “a huge submarine that you can dine inside.

“I told him to go over the top with this,” Dedja said. “I want this to be the nicest restaurant in New Jersey. It’s seafood; it’s a playful food—bibs, gloves—[and]  it’s the cleanest food available. 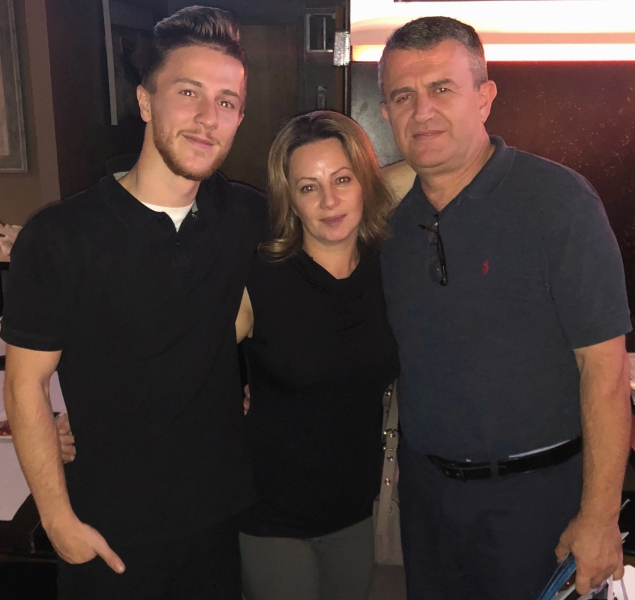 Dedja, whose Albanian roots are at the center of his self-taught culinary experiences, said he cooks from scratch because his family always has done so.

He wants the opportunity to stretch his legs in a new setting, and the former home of Monsoon Indian Cuisine is the place for him to do it.

“I’ve lived in Cherry Hill since I was 14, and Barclay Farms has always been a hub. The exposure [there]  is just amazing.”

Alessandro Randazzo, Vice-President at Metro Commercial Real Estate and the leasing agent for Barclay Farm, said the shopping center is still seeking additional tenants to backfill the 19,375-square-foot vacancy left by the closing of the Asian Food Market in 2018.

Metro is in talks with a handful of potential businesses, including a new-to-market grocery store as well as fitness and medical operations. There’s also room for a larger redevelopment overlay that could change the look and feel of the professional space, potentially transforming office spaces into retail, but “at this time, it’s staying where it is,” Randazzo said. 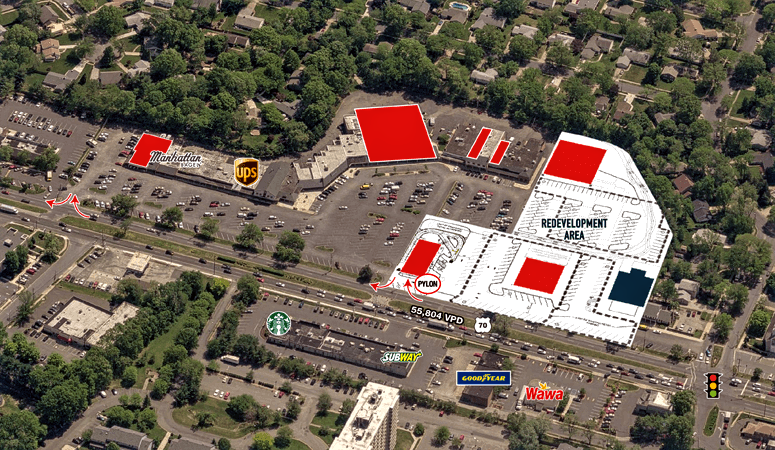 Additionally, as reported by the Courier-Post in October 2019, a deal may be in the works to situate a Wawa on 5,600-square-feet of the massive parking lot at the entrance to the plaza. The terms of that arrangement have not been released, however.

Randazzo described the Barclay Farm plaza as “a standout center” in Cherry Hill, from its tight integration into the surrounding neighborhood to the number of locally owned small businesses within its storefronts.

“Residents really care about who goes into that center; will it fit the market, will it add value to the community.” 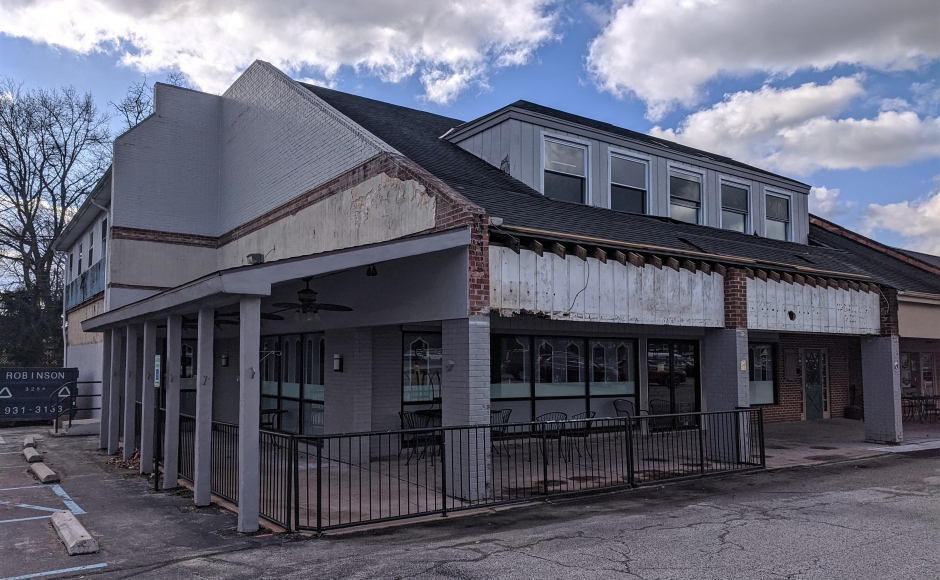 He believes Dedja’s concept will be a fine complement to other locally owned eateries in the plaza, such as Norma’s Mediterranean Restaurant, CousCous, and Pho Barclay.

Dedja hopes to keep The Boiling House in its current location at the Tuscany Marketplace at least for another year, and will continue to operate The Boiling Pot in Philly either way.

If all goes according to plan, he believes the concept at Barclay Farms Plaza could be open by March or April. Stick with NJ Pen for updates.