Police evacuated the 700 block of Haddon Avenue for about an hour Wednesday while investigating a bomb threat called into the block. 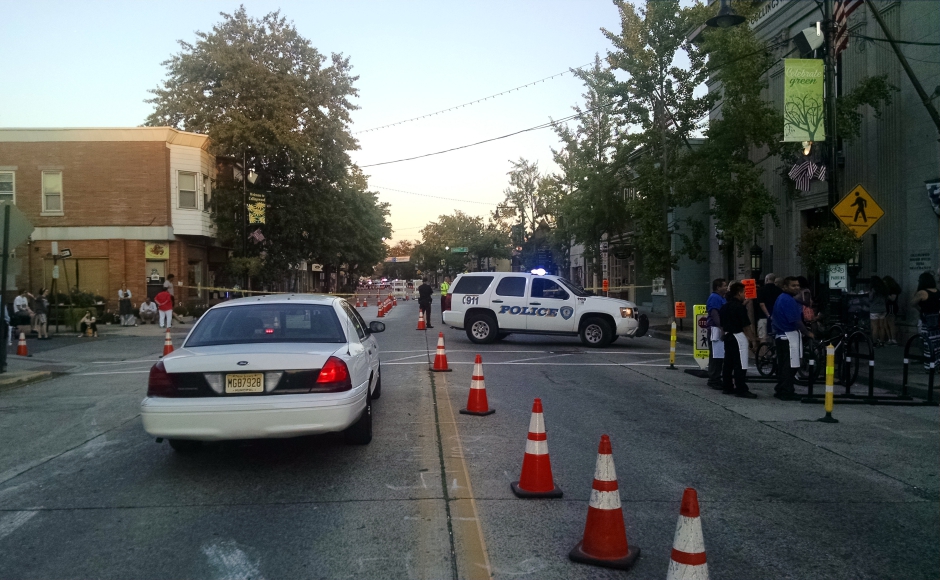 A bomb threat called into police during the dinner hour led authorities to shutter the downtown Collingswood business district for about an hour on Wednesday.

The 700 block of Haddon Avenue was closed from 5:45 until about 7 p.m., when investigators cleared the scene.

According to eyewitnesses, the threat had been called into Sabrina’s Cafe.

“Kudos to our police and fire departments,” Maley said. “It was a serious incident. It was credible.”

Along the avenue, restaurateurs, their patrons, and staff lingered beyond the yellow caution tape, peering to get a glance at the activity. A few, already frustrated by road work that they said had slowed business during the week, were struggling to find patience. 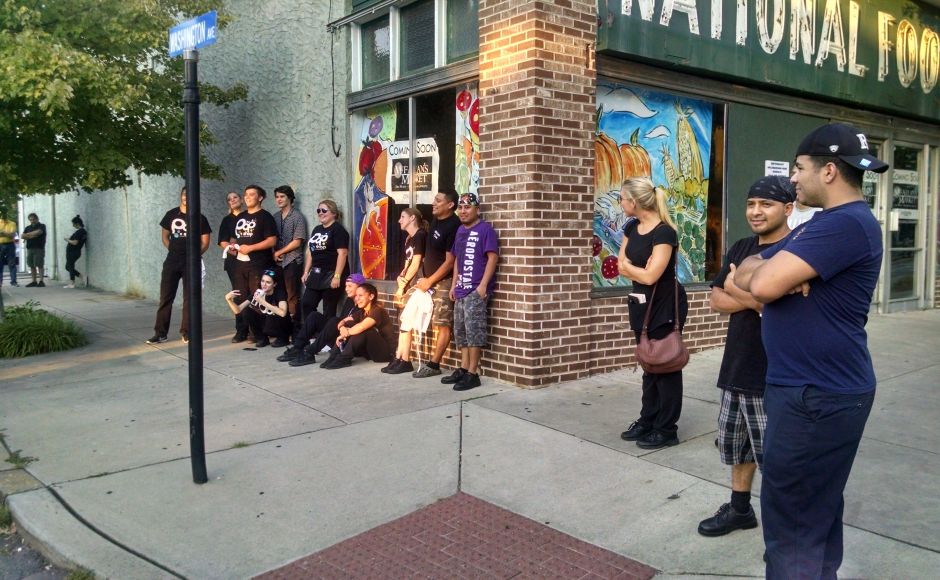 Connie Correia of The Pop Shop said she was “very proud” of her staff and grateful to her customers for evacuating the restaurant quickly.

“Our customers are being very understanding,” she said.