Authorities said James Winestock, 51, was located at a Camden residence and with the assistance of Collingswood Police. 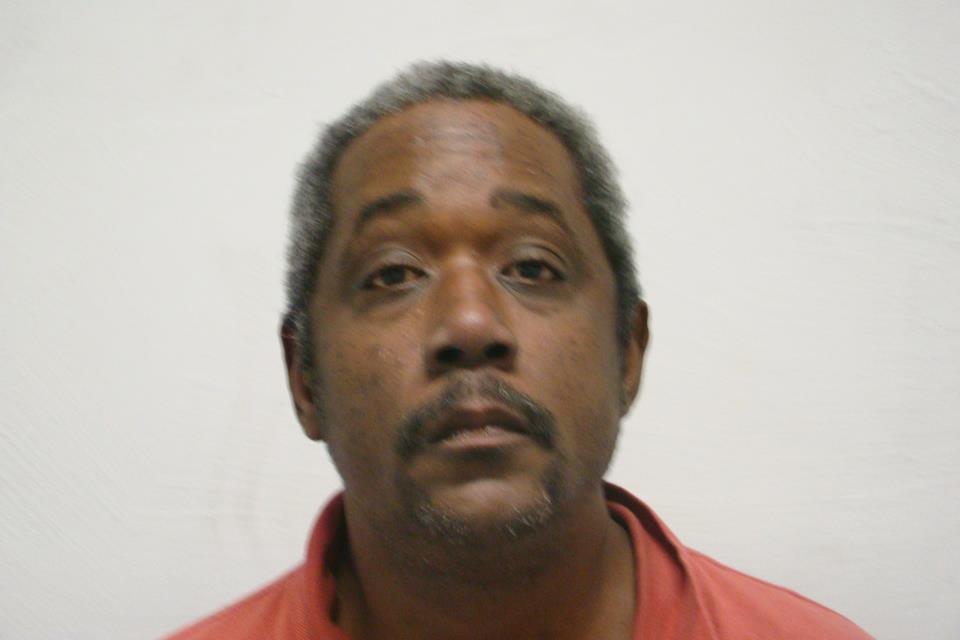 James Winestock, a 51-year-old man wanted in connection with a pair of weekend robberies in Oaklyn was apprehended early Monday morning, according to police.

Oaklyn detectives reported that Winestock, who was discovered at a residence in Camden City, confessed to both robberies as well as a third that he allegedly committed Saturday afternoon in Camden.

Winestock was remanded to the Camden County Jail in lieu of $550,000 full-cash bail for the incidents in Oaklyn.

Oaklyn police also credited the assistance of the Collingswood Police Department in the investigation.

All persons charged with a crime are considered innocent until proven guilty in a court of law.