Trending
You are at:Home»Business»BREAKING: PATCO to Delay ‘Night Owl’ Service Changes Until June 1

DRPA CEO John Hanson said the organization will review public feedback ahead of implementing any cutbacks to its late-night train service. 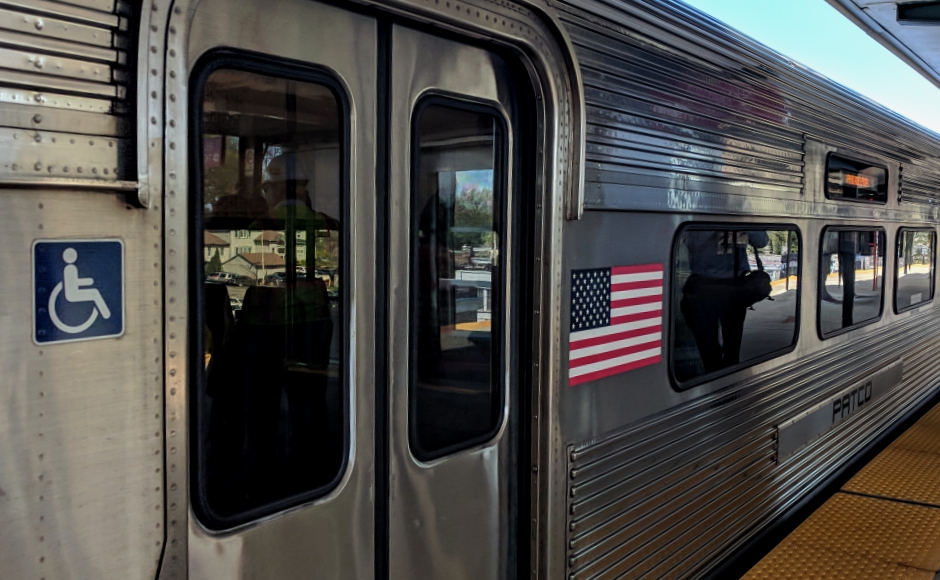 Amid swift public outcry, changes to the PATCO Speedline ‘Night Owl’ overnight rail service that were to have taken effect May 13 will be pushed back to June 1, the agency said Wednesday.

Delaware River Port Authority (DRPA) CEO John Hanson told NJ Pen that PATCO will review its plans and make adjustments based on an analysis of its own data and the feedback it’s received.

Excluding Twitter remarks, inquiries from reporters, and conversations with mayors of the communities affected by the changes, Hanson said he’s gotten a dozen e-mails expressing concerns with the changes. After putting his office number up on Twitter yesterday, the CEO said he received his first phone call from a member of the public this morning.

“We’re just still looking at everything to see if there are changes we can make to the number of stations that are open,” Hanson said. “It’s a relatively small subset of PATCO users who are affected. I guess there’s a lot more people who like the idea of having the service run.”

Hanson also said PATCO plans to release specific figures on ridership at each station during the Night Owl hours to the public, the better to illustrate the reduced ridership at those times.

“We actually went to get a finer point on the numbers,” he said. “There’s just not many people using it in that timeframe, and I’m trying to take action that preserves [the service]  rather than tears it down.”

The station closures were meant to gather a limited number of overnight riders into larger groups to avoid leaving people alone at empty stops, Hanson said.

He also maintained that the Night Owl changes would offer “a more concentrated police presence in the stations” by posting an officer at each stop as well as one on each train.

“Part of what we talked about with our police chief is that there is safety in numbers,” Hanson said. “If somebody is isolated with somebody who is opportunistic or nefarious, it’s a different dynamic.

“Any additional stations we were going to open up, it was a goal for us to have somebody there when the trains arrived,” he said. “If we open up more stations, it dilutes the presence in the stations in particular. It’s a balance.”

The planned changes to service—six, three-hour station closures and an officer posted on each train, among others—were prompted by a pair of assaults that occurred on the Speedline in the earlier part of this year, one to a train driver. Although the CEO said he didn’t consider those incidents to be reflective of an increased threat of violence, “I don’t see it as my job to wait until a trend occurs to then try and stop it.

“We absolutely value this service,” Hanson said. “This is not a reflection of us trying to do away with anything.”

Collingswood Mayor Jim Maley said he hopes the additional time will support PATCO reconsidering its position on the service changes for the affected communities.

“I think all the conversations have helped them go revisit [the idea],” Maley said. “I don’t want that service cut.”