A multi-jurisdictional response from local and county authorities closes down the White Horse Pike for nearly an hour Tuesday. This is a developing story. 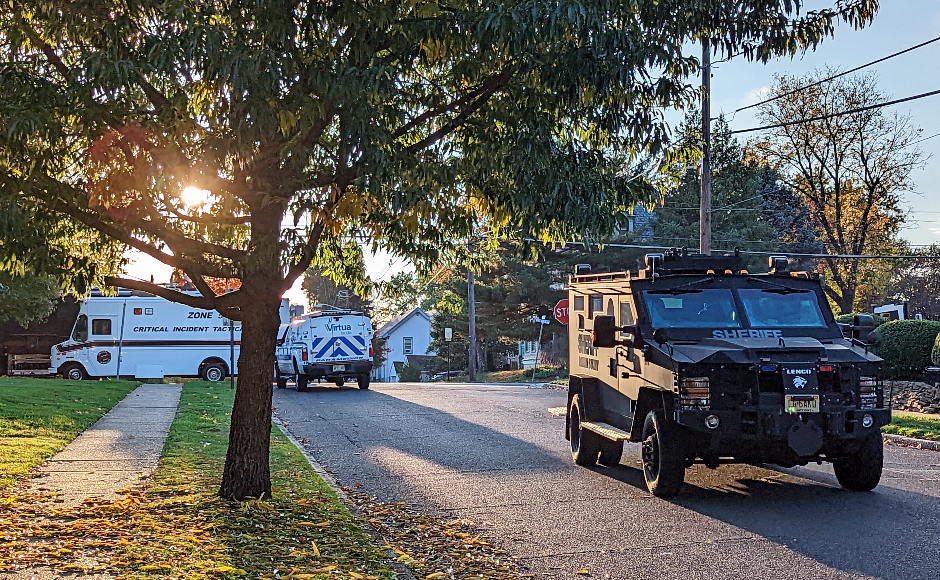 Police tactical units sealed off the White Horse Pike at Harrison Avenue in Collingswood early Tuesday evening, as they negotiated with a person who had barricaded themselves in a home in the area.

Collingswood Police Chief Kevin Carey confirmed that an armed person surrendered to authorities without incident after about an hour.

First responders from the Collingswood Police and Fire Departments, Virtua Health paramedics, the Camden County Sheriff, and the Zone 5 Critical Incident Tactical Team were on hand around 5 p.m.

Neighbors reported that officers created a perimeter from Richey to Dwight Avenues as they worked. Others were staged in the Scottish Rite parking lot.

By around 6 p.m., the scene was cleared.