The Camden County Prosecutor’s Office is investigating the incident as a discharge of an officer’s firearm. No one was injured. 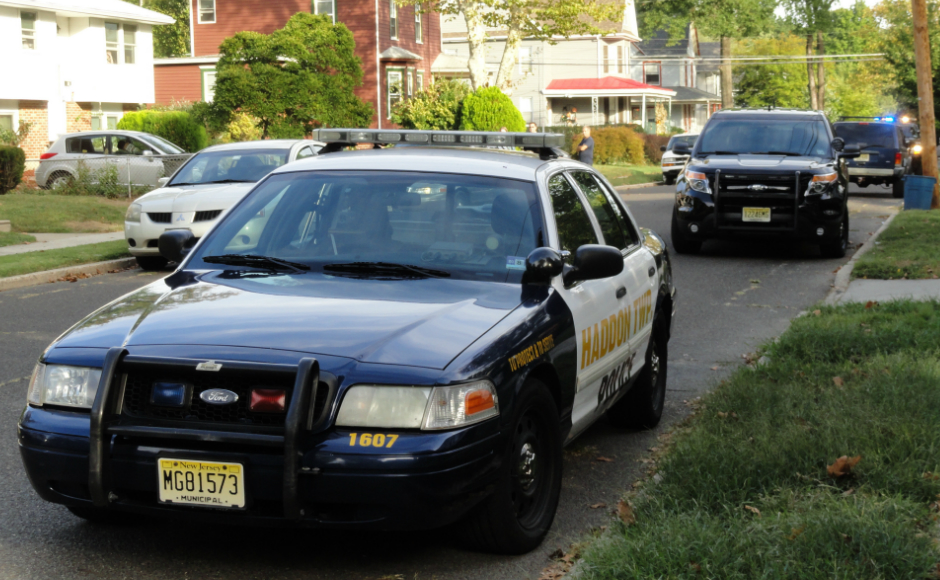 The Camden County Prosecutor’s Office (CCPO) is investigating the incident as a discharge of an officer’s firearm.

“Preliminary findings indicate one of the officer’s service weapons had been discharged once in the driveway of the home,” the CCPO said in a statement Thursday evening.

“The circumstances surrounding the firearm’s discharge are under investigation.”

A gunshot fired in a Haddon Township home owned by a pair of Audubon police officers on Thursday afternoon drew a multi-department response from area law enforcement, but ultimately injured no one, authorities confirmed.

Although details are still emerging in the case, eyewitnesses reported having seen their neighbor, Thomas Gorman, taken out of his home in the first block of Utica Avenue in a stretcher.

Gorman shares the home with his wife, Candice, neighbors said; both work for the Audubon Police Department.

Andy McNeil, spokesman for the Camden County Prosecutor’s Office (CCPO) could only confirm that a shot was fired and that no one was injured in the incident. McNeil had no information about the events leading to the gunshot, nor could he confirm the condition or whereabouts of Thomas Gorman.

Investigators from the CCPO Crime Scene Investigation unit were on the scene around 5:45 p.m., an hour after McNeil said police responded to the site.

Charles Green, who lives across the street from the home, said he heard a loud bang around 4:30 p.m.

“I was sitting in my living room,” Green said. “I thought someone lit off a firecracker; a quarter-stick.”

Other neighbors reported hearing a gunshot and screaming before the scene was flooded with police vehicles and unmarked cars from Haddon Township, Oaklyn, Audubon, and Haddonfield. Plainclothes and uniformed officers from several departments lingered on the street for a few hours after the incident, their faces showing obvious concern.