Police are seeking a suspect disguising him or herself in Muslim garb in connection with two bank robberies in the borough. 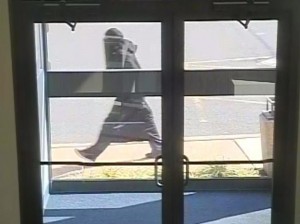 The burqa-clad individual seen in this photo is sought in connection with at least three bank robberies in the area. Credit: Camden County Prosecutor’s Office.

A suspect that police say is using traditional Muslim attire to disguise him or herself in order to rob local banks has struck a second location in Audubon in a matter of weeks.

The Camden County Prosecutor’s Office reported that a burqa-clad man passed a note demanding cash to a teller at the Beneficial Bank around 2 p.m. Wednesday. The man left with an undisclosed amount of cash, never producing a weapon.

No one was injured in the incident.

In all cases, the suspect was described as “a light-skinned man wearing a black burqa,” and fled on a BMX-style bike, according to a statement from the prosecutor’s office. 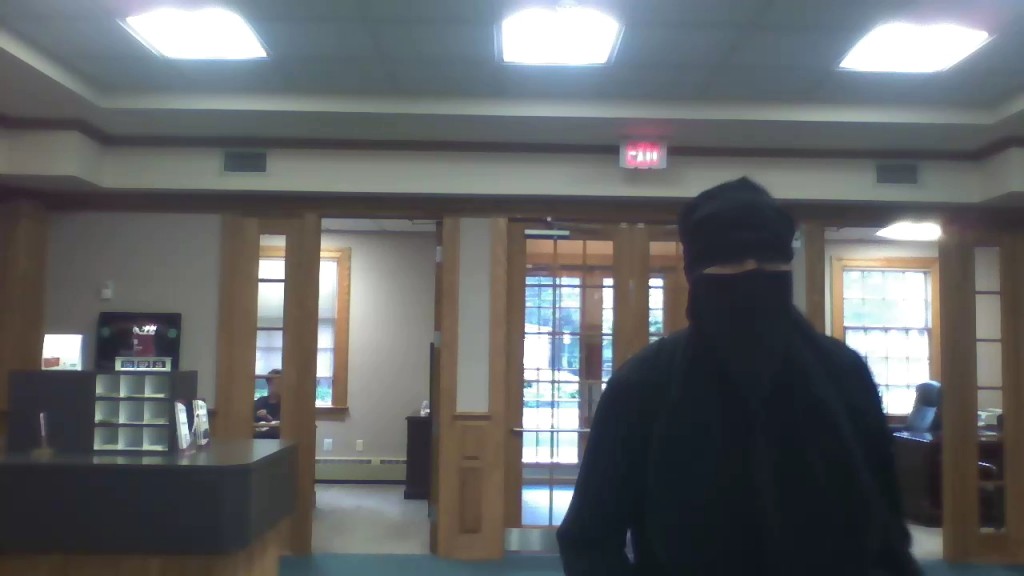 Investigators can also receive tips at ccpotips@ccprosecutor.org or by texting CCTIP.