The redevelopment and revitalization project will establish a home base for the arts in the Parkside neighborhood of Camden City, while offering tools for artists to help their work find sustainability. 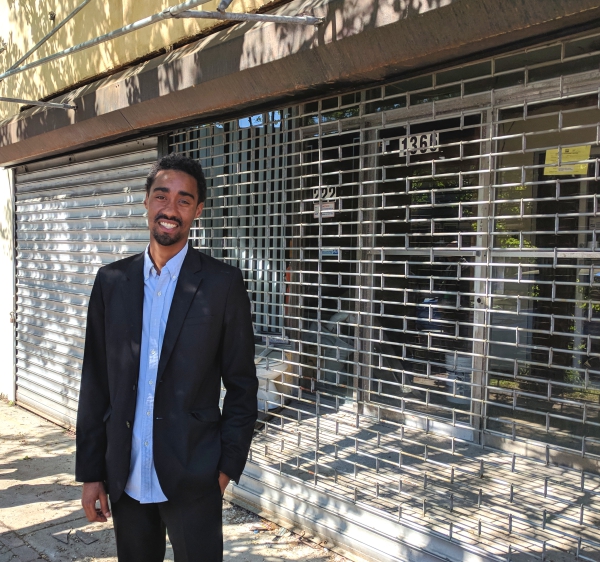 At age 14, Camden resident Samir Nichols established the Superior Arts Institute because he believed his peers in the city were “missing a unified vision for the arts run by people who looked like them.”

With the support of the Parkside Business and Community in Partnership, Inc. (PBCIP) community development corporation, Superior Arts will set up shop in a renovated union hall in the 1300 block of Haddon Avenue.

That entity, dubbed the Parkside Arts Pavilion, will make its home in the former Local 222 building at 1366 Haddon Avenue.

Nichols said the project will restore the facility, which also once held a textile business, “to its artistic state.”

The renovated property will house a youth media center, a black box theater, dance rooms, and an arts coworking space. It will also collaborate with community arts groups like IDEA and the Camden Repertory Theater.

Acquired and restored through PBCIP with $325,000 of NRTC funding, the Pavilion will start with a five-year lease on the property; Nichols hopes to be able to acquire the building by year three. 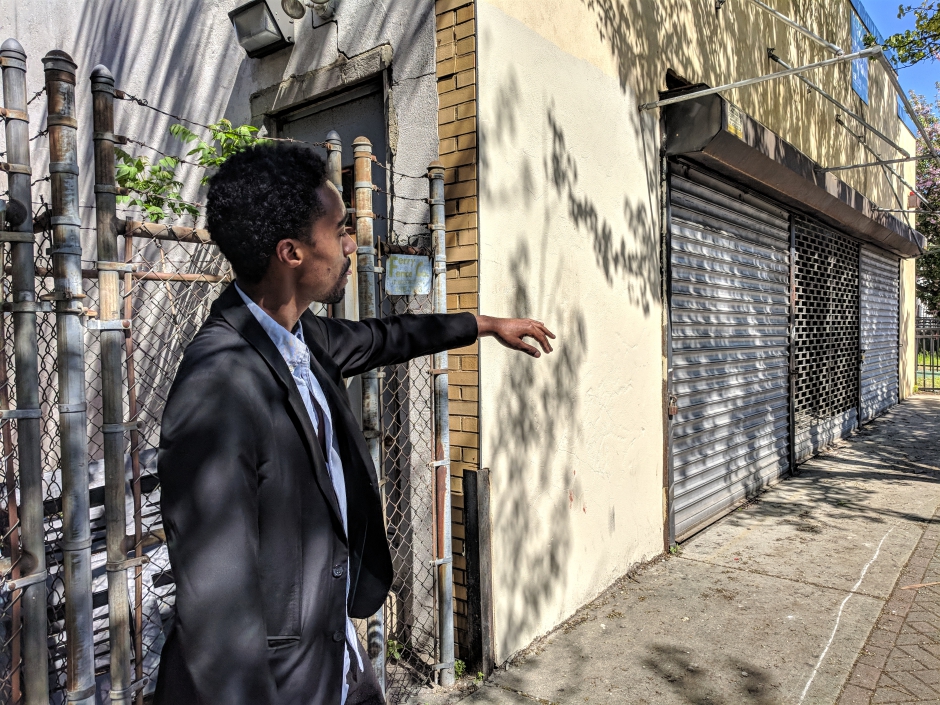 He believes it can anchor an arts revitalization in the neighborhood, eventually spurring the acquisition and restoration of other nearby dilapidated structures.

Nichols believes they can be transformed into cafes or artist housing to complement the district, and will push for a mural program and public arts installations along with them.

“We’re starting with Donkey’s and Corrine’s, and we want to expand it right up to Lourdes,” Nichols said.

“This is the Medical Mile, the stretch is endless.”

The vehicle by which Nichols believes he can drive these changes is still taking shape. On May 5, Superior Arts will release its “committing to the arts plan,” a three-year study that he describes as “capacity building” for the Camden fine and performing arts community.

Consultant Paul Smith of Philadelphia will be contracted to develop a start-to-finish sustainability template for artists to find funding sources for their own projects. Open to Camden City and county residents, Nichols said the program will connect creators with nontraditional outlets as well as walking them through the steps necessary to obtain federal arts grants.

In the meantime, the new headquarters will help expand on youth arts offerings in the city, integrating graphic design, music, and comics production with film, theater, and dance. Nichols believes that providing opportunities for young people to express themselves in such areas will lead to them finding a broader audience in the city.

“Just providing after-school programming helped to show how the arts are supported [in Camden],” he said, helping students develop foundational concepts of teamwork, communication, and expression.

“Just to have a simple understanding of theater as a component of growth… it ties into our everyday life,” he said. 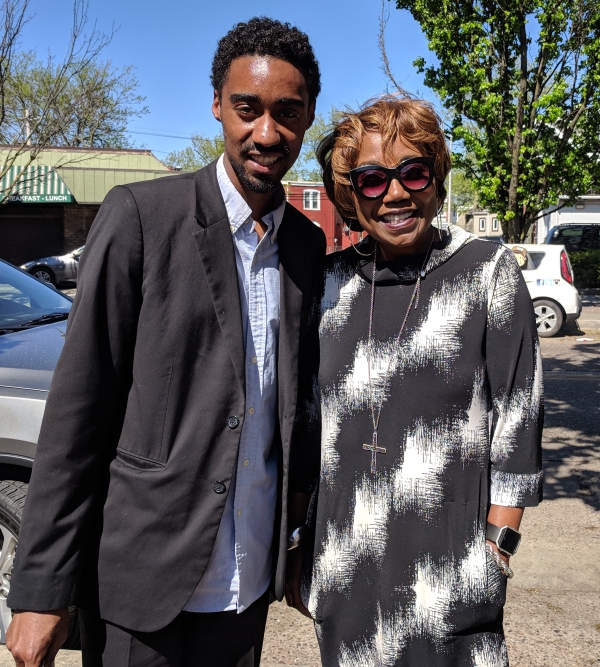 “We had a market here; it needed to be strengthened,” Phifer said.

“I think we all understand the benefits of the arts in engaging our children.

“Not only does that spark their spirit, it enhances educational opportunity.”

Phifer said the pavilion is a good bet for Parkside because it offers a chance to generate future jobs in the arts, giving graduates a chance to return and work for an organization in their hometown.

If successful, she believes it can attract outside investment into the area, driving traffic and tourism “with the ultimate goal of a renewed Parkside neighborhood.

“Reciprocity between investors and the people who live here will help expand our creative mindset,” Phifer said.