Thirty-three kids from the Early Childhood Development Center in the city’s Parkside neighborhood were sent to the hospital after having consumed a sanitizing chemical found in their sealed milk cartons. 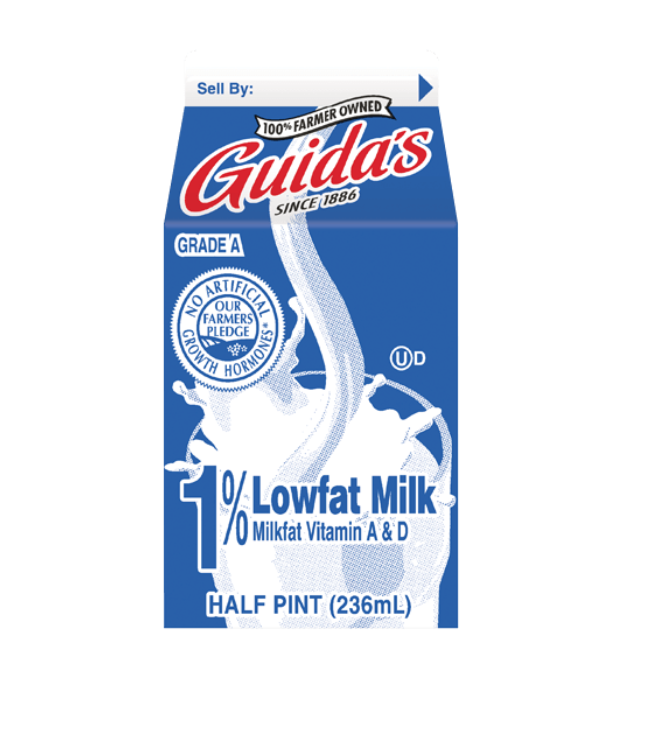 Dozens of young students attending preschool in Camden City’s Parkside and Centerville neighborhoods were reportedly sickened Wednesday after they drank milk believed to have been contaminated with a dairy production sanitizer.

Valerie Merritt, Chief Communications Officer for the Camden City School District, said that 33 students between the ages of three and five went to Cooper University and Virtua Our Lady of Lourdes hospitals with vomiting symptoms.

All have since been treated and released.

According to the Camden County Health Department, the incidents affected students at the Early Childhood Development Center (ECDC) in Parkside and the Riletta Twyne Cream Early Childhood Center in Centerville.

In addition to treating the children at the hospital, Cooper physicians examined an additional 15 pediatric patients onsite at the Riletta Twyne Cream Center, all of whom were later cleared to go home.

The incident was first detected when a student told a teacher that milk served to them from sealed cartons tasted wrong.

In all, the school district investigated 95 cartons of milk and discovered that eight of them had been contaminated with “a non-toxic, consumable sanitizer” used to clean production equipment, Merritt said in a statement.

That sanitizer has been identified as Vortexx, an EPA-approved acid disinfectant used to prevent the growth of yeast, mold and bacteria in commercial food and beverage facilities.

“Unfortunately, many cartons were filled with the sanitizer, sealed, and then shipped out with the milk,” Merritt said. “We pulled all milk today, and no milk will be served until the investigation is completed.”

The district and several agencies, including the Camden County Health Department, will work to trace the source of the milk throughout a supply chain that extends from its Philadelphia-based food service provider, Aramark, to distributor Cream-O-Land Dairy of Florence, and manufacturer Guida’s Dairy of New Britain, Connecticut.

In a statement, Guida’s Dairy said it had determined that “a food-grade sanitizer diluted with water was inadvertently introduced during production” of its 1-percent, low-fat, half-pint milk cartons with a sell-by date of April 11.

The company said it has verified that “there is no food safety risk associated with this product,” and is working with its distributor to dispose of any more of the cartons. None of them is available for retail purchase by the general public. 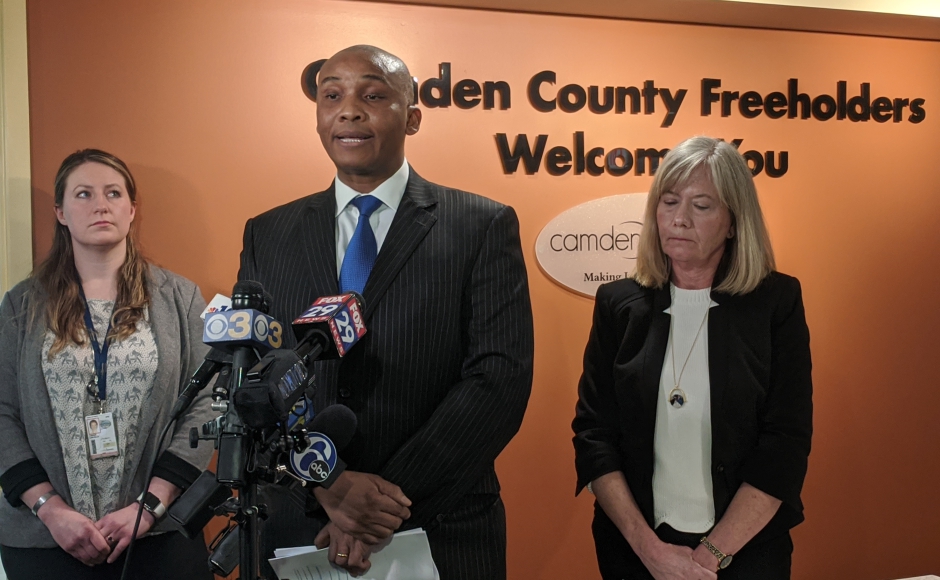 “The quality of our products is deeply important to the Guida’s Dairy team,” the statement read.

“We are working with all appropriate regulatory agencies to make them aware of this issue and taking the necessary corrective actions.”

A spokesperson for the dairy could not say how far the contaminated products may have spread.

Merritt said in a statement that Camden City Schools “will create new standardized procedures regarding checks and balances with beverages and food,” and that its investigation “will review processing procedures, storage, to delivery and consumption.

“Sourcing and vendor decisions will be reviewed and considered,” she said.

The last time it is believed Camden City Schools dealt with any contaminated beverage concerns was at least 30 years ago or more, when a similar incident occurred at the John Greenleaf Whittier Elementary School, which has since closed.

The Parkside Early Childhood Development Center serves 200 students; classrooms containing as many as 64 of them received the tainted beverages Wednesday, with 33 of those sent to the hospital for evaluation.

​The district emergency response team included local first responders, representatives from the Camden County Departments of Health, Education, and Agriculture, as well as its Hazardous Materials team and Aramark.

Families in the district were notified by automated phone calls as well as on its websites and social media outlets, Merritt said.

The Camden County Health Department reported that the incident has affected at least four schools in the county.

“This was a scary situation but thankfully, everyone who was exposed to the milk is in stable condition and either back at school or home,” Camden County Health Officer Paschal Nwako said in a statement. “This investigation is ongoing, and our department will get to the bottom of this situation.

“In addition, I want to thank all of our first responders and public health employees who worked together to protect the health and welfare of these children.”

Anyone who is believed to have been exposed to or ingested tainted milk from the school district is asked to contact the health department at 856-549-0530.