Forty-four-year-old James Stack of Collingswood has been charged with theft and official misconduct. Camden County says it will work to recover the missing funds. 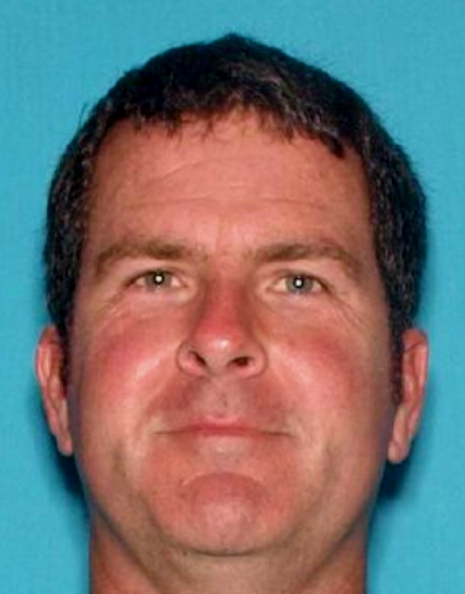 The former rowing director of the Camden County Boathouse stands accused of embezzling more than $114,000 in fees collected for rowing competitions at Cooper River Park.

Over approximately two years, 44-year-old James Stack of Collingswood allegedly skimmed from registration fees he collected on behalf of the county for rowing events hosted at the park.

According to a statement from the Camden County Prosecutor’s Office (CCPO), Stack’s company, Cooper Training Center, LLC, processed those payments into a pair of bank accounts he managed.

He then allegedly deposited a lesser amount of money into the accounts managed by the county.

Stack is alleged to have carried out the scheme from January 2018 to December 2019, while he was employed as the Director of Rowing at the Camden County Boathouse.

Camden County Director of Communications Dan Keashen said that once the discrepancies were identified in an internal audit, Stack was immediately suspended without pay; facing termination, he resigned his position not long after that.

Since Stack’s resignation, “the county has reengineered how regattas and rowing operations are facilitated, ensuring that a situation of this nature will never happen again,” Keashen said in a statement.

He also promised that the county “will work to recover all of the alleged stolen funds that have been taken from the boathouse during Mr. Stack’s employment.”

Stack was charged with Theft by Failure to Make Required Disposition of Property Received and Official Misconduct, according to the CCPO. He was released pending a processing hearing scheduled for March 10.

The investigation is ongoing, the CCPO said.