County officials said the shift will provide a single point of entry for residents in need of care for diseases that are frequently co-occurring. 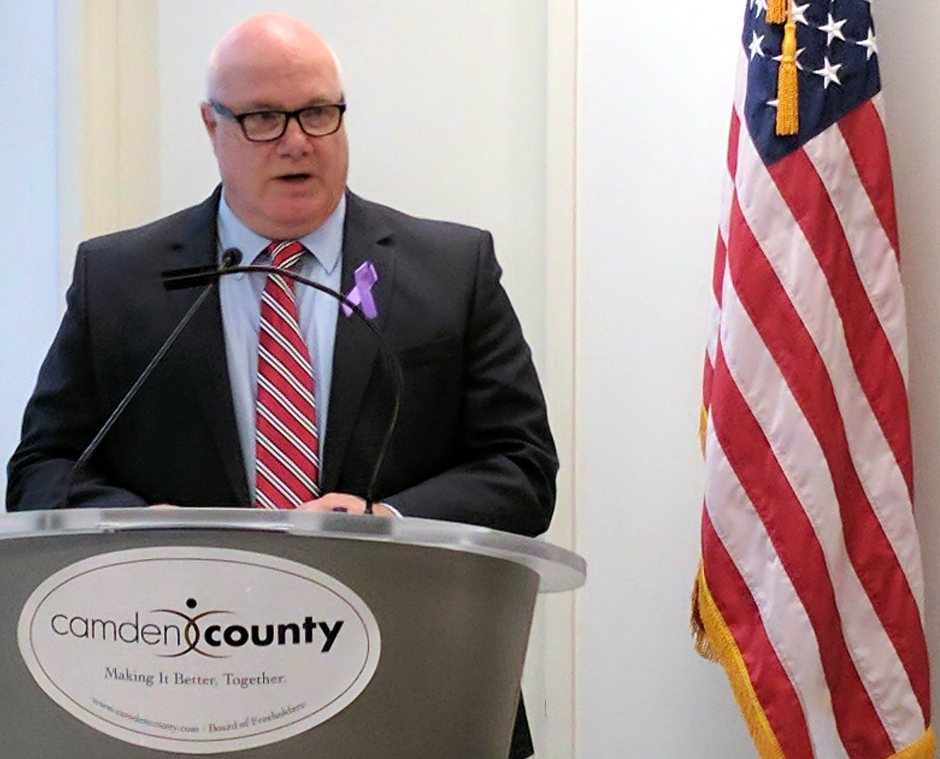 Citing a desire to more efficiently deliver health services and address the needs of residents suffering from both mental illness and addiction, Camden County officials are streamlining both departments into a single entity.

In a move county freeholders said is the first of its kind in the state of New Jersey, the newly merged Office of Mental Health and Addiction will work to improve access to services for residents struggling with the stigma of these diseases.

“All too often, persons who need access to care have to get involved with two different systems to be properly treated,” said John Pellicane, who will direct the unit.

“The longer an individual goes without treatment, the poorer the outcome, and the higher the social cost: increased crime, inappropriate imprisonment, social isolation,” Pellicane said. “We must not only advocate for access, but we most promote recovery.”

A key function of the change will be a single point of intake for persons in need of services for either mental health concerns and addictions (856-374-6361).

“When you’re dealing with disorders of the mind, the mind doesn’t divide itself into separate parts,” Pellicane said.

“You really wouldn’t expect to be treated for different parts of the mind in separate buildings,” he continued. “You would hope that when you get the courage to walk into a door, the person on the other side of the desk is going to be in a position to treat me, no matter what mind disorder I have.”

Devin Reaves, who serves on the county Addiction Awareness Task Force, said that although addictions and mental health are known quantities, getting treatment for either is difficult.

The crossover among those who struggle with both diseases is significant—according to the 2014 National Survey on Drug Use and Health, about 8 million Americans suffered from both mental illness and substance abuse—and Reaves said the country needs “a check-up from the neck up.

“There’s a face on recovery, and we’re talking about that,” Reaves said. “Depression, anxiety; these are the silent killers.”

Pine Hill Police Chief Chris Winters, who also sits on the county task force, said that law enforcement must support a holistic approach to the problems of addictions and mental illness through community policing efforts. First responders are the front-line solutions to these issues, and it’s a problem that law enforcement “cannot arrest our way out of,” Winters said.

“Teachers, staff, parents, need to be able to trust us,” he said. “We’re at the point now where there are students in the high school who will approach us for services, who say, ‘You’ve helped my family.’ The only way to do that is to have those daily conversations with parents.”

Addiction and other mental health often present as co-occurring disorders that are “physiological, biological, and treatable,” said Freeholder Carmen Rodriguez. Combining the back-end services at the county level to manage those needs “has been a long-haul process that is finally coming to fruition,” she said. 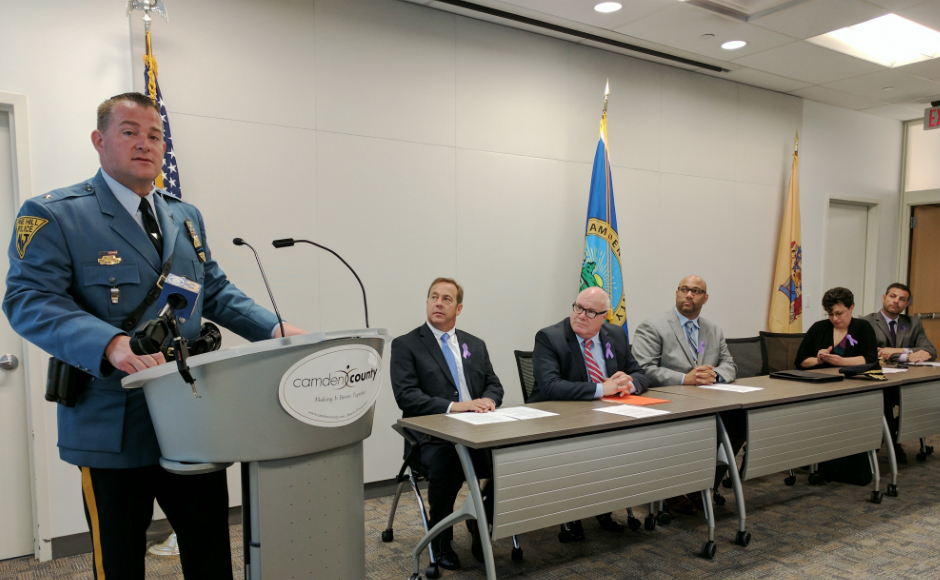 “It’s good to see us finally stepping in the right direction,” Rodriguez said.

“We are committing to making this happen so that we can leverage what is there in the most efficient and effective way possible.”

Pellicane said his office has a $2.1-million budget that is mostly dedicated to substance abuse prevention and education efforts; those dollars have been bolstered by another $300,000 from the county government.

However, mental health services historically have been covered by Medicaid benefits, and many of the dollars that provide the care in question are at risk under the proposed repeal of the federal Affordable Care Act.

Although the county does not provide services directly, Pellicane said the office has partnerships with a number of local recovery centers, outpatient service providers, inpatient psychiatric treatment centers, and long-term residential units for mental health needs.

However, he noted that Camden County still lacks hospital-based detoxification units, which remain a salient need amid the opioid crisis.