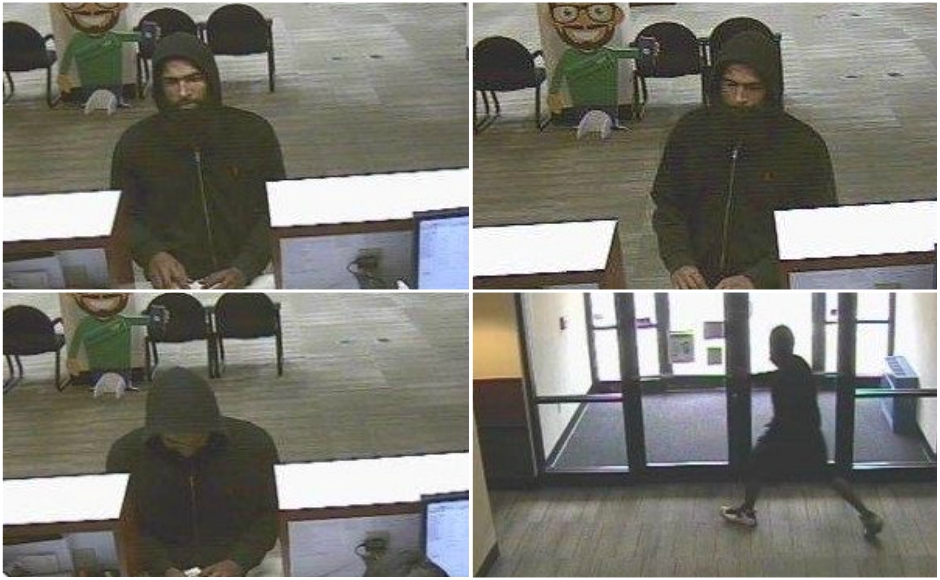 Photos of a man authorities say is wanted in the robbery by note of the Collingswood OceanFirst Bank. Credit: CCPO.

Two Camden men are being held in the July 24 robbery-by-note of the Collingswood OceanFirst Bank (formerly Sun Bank).

According to the Camden County Prosecutor’s Office, Laque Hunter, 33, faces robbery charges for allegedly passing a demand note to the teller shortly before 3 p.m.,

Police said Hunter was driven off the scene by 47-year-old Anthony Livingston, with whom he allegedly conspired to rob the bank.

No one was physically injured in the incident, and no weapon was displayed. 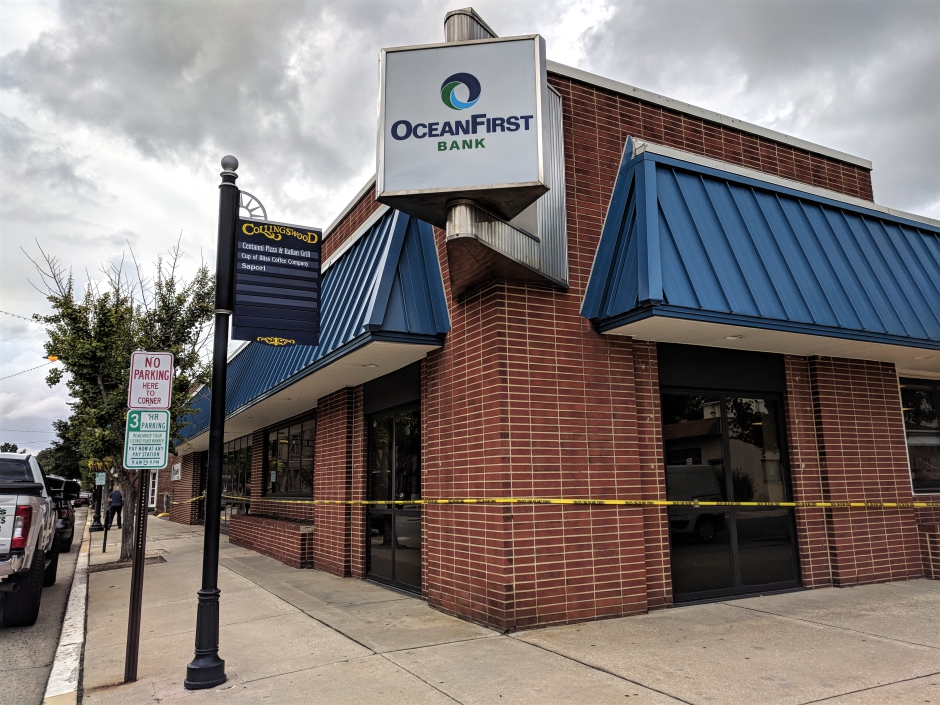 Livingston was arrested later that day by Collingswood police at a traffic stop near Louis and Morton Streets in Camden.

He and Hunter both were charged with conspiracy to commit robbery.

Both men are being housed in the Camden County Jail, awaiting pretrial hearings.

Anyone charged with a crime is presumed innocent unless and until proven guilty in a court of law.