Oaklyn Mayor Greg Brandley says council hopes the closure will only last the year. The borough, which provides court services for three other communities, needs the space for physical records. 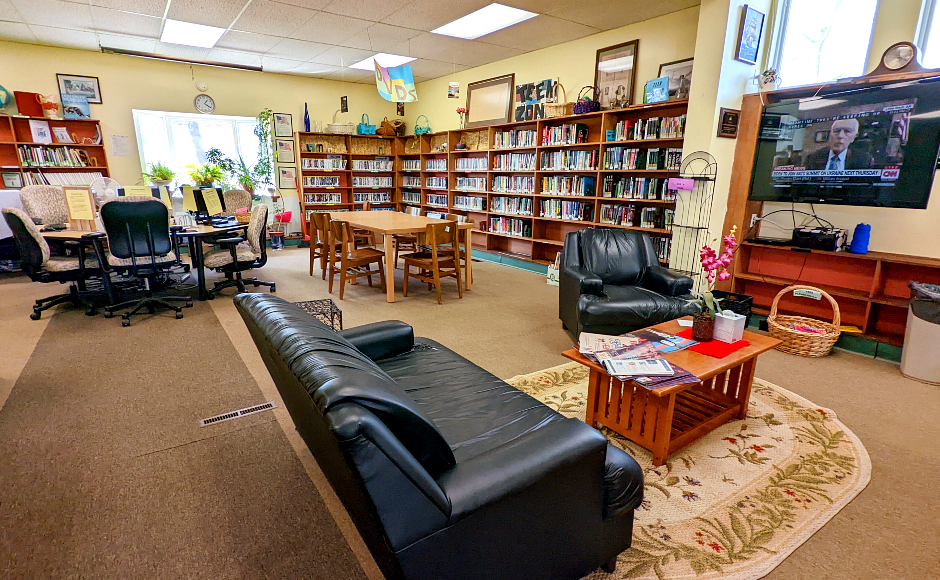 After some 67 years of operation, the Oaklyn Memorial Library will shut its doors March 31, as the building is repurposed for archival storage.

Oaklyn Mayor Greg Brandley said the borough government intends the closure to be temporary, “with the hopes that we can reopen it next year.

“It’s not a popular decision, and we all understand that,” Brandley said.

“This year was a tough budget, and we’re trying to bring stuff back under a 2-percent cap.”

The mayor said that budget cuts during the novel coronavirus (COVID-19) pandemic have affected other beloved community programs, including the borough Civic Association and Green Team.

But without an infusion of new ratables, he said the $5.46-million municipal budget doesn’t have the flexibility to maintain the library while also erecting or leasing a nearby climate-controlled building in which to house its records.

The closure of the library also means that its three librarians, one full-time and two part-time, will be laid off. Brandley presumed each could be considered for their positions when the facility is able to be reopened.

Prior to the pandemic, library costs totaled just under $60,000 annually: $43,000 in salary and wages, and $16,500 for operational costs, of which less than $5,000 was related to utilities, according to Oaklyn Administrator and Borough Clerk Bonnie Taft.

The borough also pays $146,500 to participate in the Camden County Library System, which the municipal government said still guarantees its residents access to a local library.

However, Taft said the cost of operating the Oaklyn library isn’t as significant a concern as the obligations the borough has to preserve its court records and government documents. In addition to needing a climate-controlled environment in which to house those files, staffers need regular access to them.

“We looked into offsite spaces, but that was going to cost a lot of money, and accessing it was not practical at all,” Taft said. “I have five court employees who need to access them all the time. It’s not practical, nor do I want the liability of sending a court employee over to [another town] every day to get a record.” 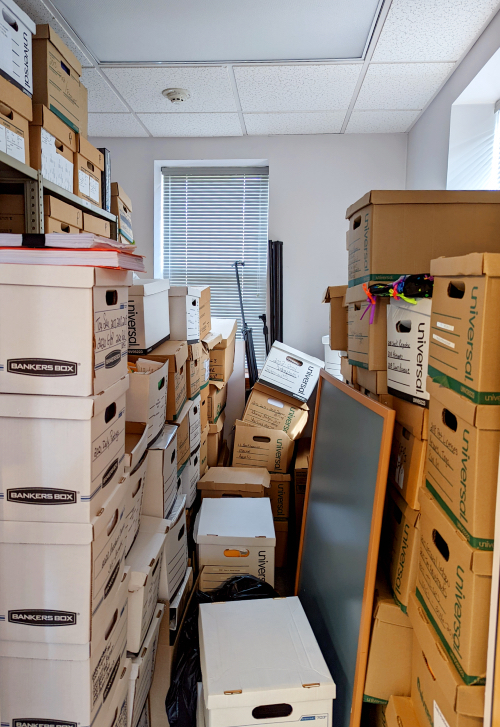 Compounding the problem is the fact that Oaklyn maintains agreements for sharing municipal court services with the boroughs of Barrington, Brooklawn, and Mount Ephraim.

Those arrangements obligate Oaklyn to retain significantly more physical media than they otherwise would on their own.

“When they designed the [Oaklyn borough municipal building], they didn’t think of records storage,” Taft said.

In addition to court documentation, Oaklyn is out of space to store government papers, including municipal planning, zoning, construction, and tax information, as well as police records.

Moreover, the borough must control access to each of those files to guarantee their security, which means it’s not possible for the library to house them and still function in its intended, public-facing capacity.

Neither can the government records be digitized to preserve much space because the borough is obligated to retain paper copies of many of them, Taft said. And while Oaklyn had been dedicating room in its fire hall as a storage annex, that facility is being overhauled as a senior center, which will eliminate that space.

“It’s one of those areas of government that nobody wants to deal with,” she said. “For 10 years, I’ve been saying we need a place; it’s not something new.”

Taft believed the transition might have been easier if the senior center were already completed, and could absorb some of the library functions; as it is, that work is about a year from being done. Neither, she said, could the center be repurposed as a storage facility and remain in compliance with the terms of the state funding that is helping offset some of its construction costs.

Taft, who is an Oaklyn resident in addition to serving as its clerk/administrator and financial officer, lamented the loss of the facility as well. When the library closes, she said the borough municipal building will provide some overflow services for residents, including computer access, meeting rooms, and clerical functions.

“I think it’s nice to have a library,” Taft said. “I think it does make Oaklyn what it is. We’re prepared to help in any way; to provide any of the services they used to offer.” 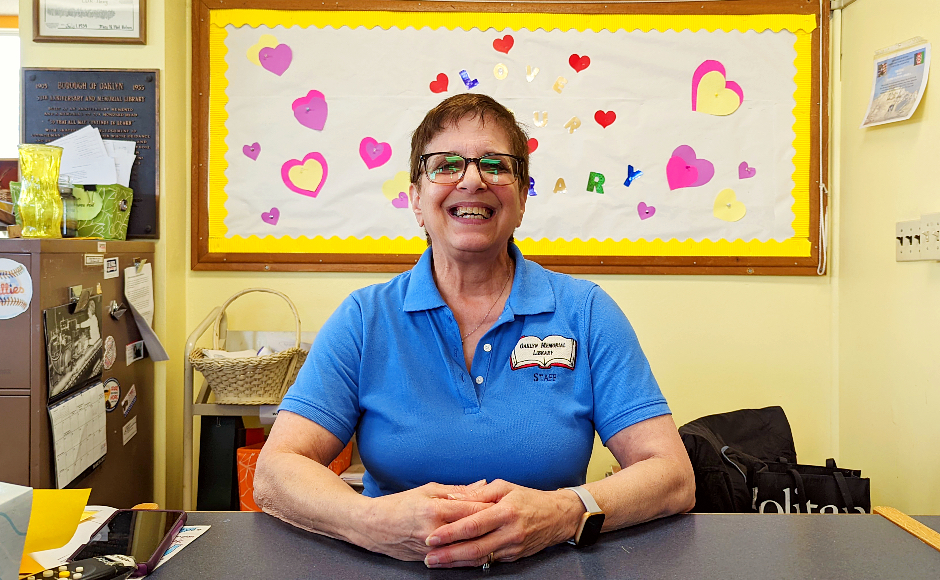 But to assistant librarian Janet Larson, an Oaklyn resident and president of the nonprofit Friends of the Oaklyn Memorial Library, the closure of the library will affect some people much more than others.

The closest county library facility accessible to Oaklyn residents will become the Haddon Township branch on MacArthur Boulevard, 1.3 miles away.

“We’re a walking community; we should have a walking library,” Larson said.

“When mothers are walking with their children, they’re not going to walk down Cuthbert Boulevard to the library,” she said.

“Kids aren’t going to ride their bikes down Cuthbert Boulevard. The seniors that come in drive only when they absolutely have to. This is their community center.”

In addition to children’s story times and the physical media collection on offer at the Oaklyn Memorial Library, Larson said the facility also helps residents with taxes, provides computer access to those who don’t have it, and houses meetings for community groups like the girl scouts.

“Before COVID, we were really rolling,” she said. “We were hoping that this year, we would add hours, and they just cut us off at the knees and told us we were closing instead. It was just heartbreaking.”

Larson said that library supporters have tried to find alternative locations to house their collection, but that they haven’t had any success. With the facility scheduled to close at the end of the month, there’s little else they can do but keep tabs on the borough government and advocate for a new facility.