Timothy Cook is free to pursue his enlistment in the U.S. Marine Corps, but his father, Clyde Cook, and Cook’s fiancee, Lakeisha Fontanez, still face charges from the same incident. 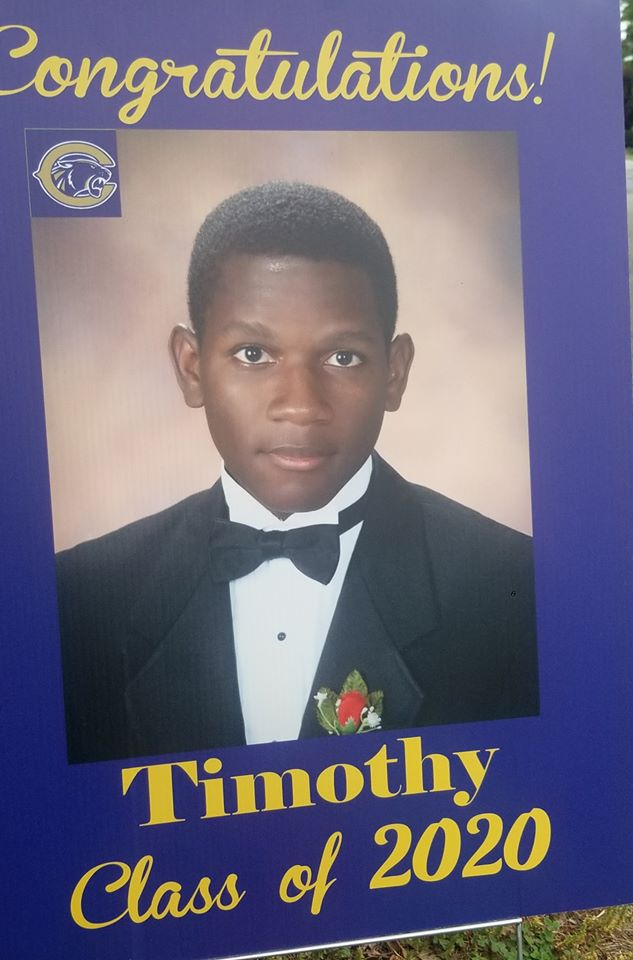 A Woodlynne teenager whose juvenile delinquency case became a roadblock to his planned military service has had the path to his enlistment cleared.

Timothy Cook, son of Woodlynne Councilman Clyde E. Cook, was notified Friday that the Camden County Prosecutor’s Office (CCPO) had dismissed charges against him for a February 9, 2020 incident in which he tussled with borough police in his home.

Although the CCPO neither identified Timothy Cook by name, nor the nature of the complaint against him, Clyde Cook confirmed the dismissal of the charges to NJ Pen.

“I’m relieved; very happy with the decision that they have made,” Clyde Cook said.

“My son can move forward with serving his country.

“I am appreciative that the CCPO took to heart the notes and the letters that came from friends, family and supporters,” he said.

Timothy Cook, a 2020 Collingswood High School graduate, had planned to join the U.S. Marine Corps next month, but the charges threatened to nullify his enlistment. His fellow classmates and other community members held a rally in his defense July 9, petitioning the state to drop the charges against him.

“The rally served its purpose, I believe,” Clyde Cook said.

“We are appreciative that everybody came out in support of us to see our situation resolved, but more to see the issue that’s happening all over Woodlynne right now; the way the local government is conducting business—the corruption, the nepotism, the retaliation.”

Clyde Cook has contended that the February incident that led to his son’s arrest as well as charges against himself and his fiancee, Lakeisha Fontanez, was done in retaliation for his questioning of borough governance.

It began when his daughter called 9-1-1 because he had confiscated her phone as a punishment.

Clyde Cook said the local officers violated his Fourth Amendment rights by entering his home without his permission, escalating a confrontation into violence, and failing to utilize body cameras in the act. Footage from one of the officers’ cameras, Javier Acevedo, has been released. The second officer, Edgar Feliciano, did not have his bodycam activated during the incident.

Clyde Cook said he would allow Acevedo into the home, but not Feliciano; the two have previously filed complaints against one another, April Saul reported for WHYY-FM.

Instead, footage from the encounter appears to show Feliciano and Acevedo forcing their way into the Cooks’ home, where a physical altercation involving Clyde Cook, Timothy Cook, and Fontanez occurred subsequently. The community website Woodlynne.net details the Cooks’ version of events.

“Knowing full well whose house they were coming to, these officers violated our Fourth Amendment rights, entering my home with a gun drawn, and pepper-spraying the members of my house, unjustified,” Clyde Cook said.

Clyde Cook said the confrontation cost him a state job working with children who have disabilities; as a result, he’s been making ends meet with landscaping and odd jobs. He said he’s happy the CCPO cleared his son, but is hopeful that the agency will continue to address the incident.

“We’re still pushing and pressing for the Prosecutor’s Office to press charges against these officers for what they did in my home,” Clyde Cook said.

“The fact that these cops feel that they can do whatever they want to do and that there’s no consequences for their actions is appalling,” he said. “What took place in my house can take place in anybody’s home.” 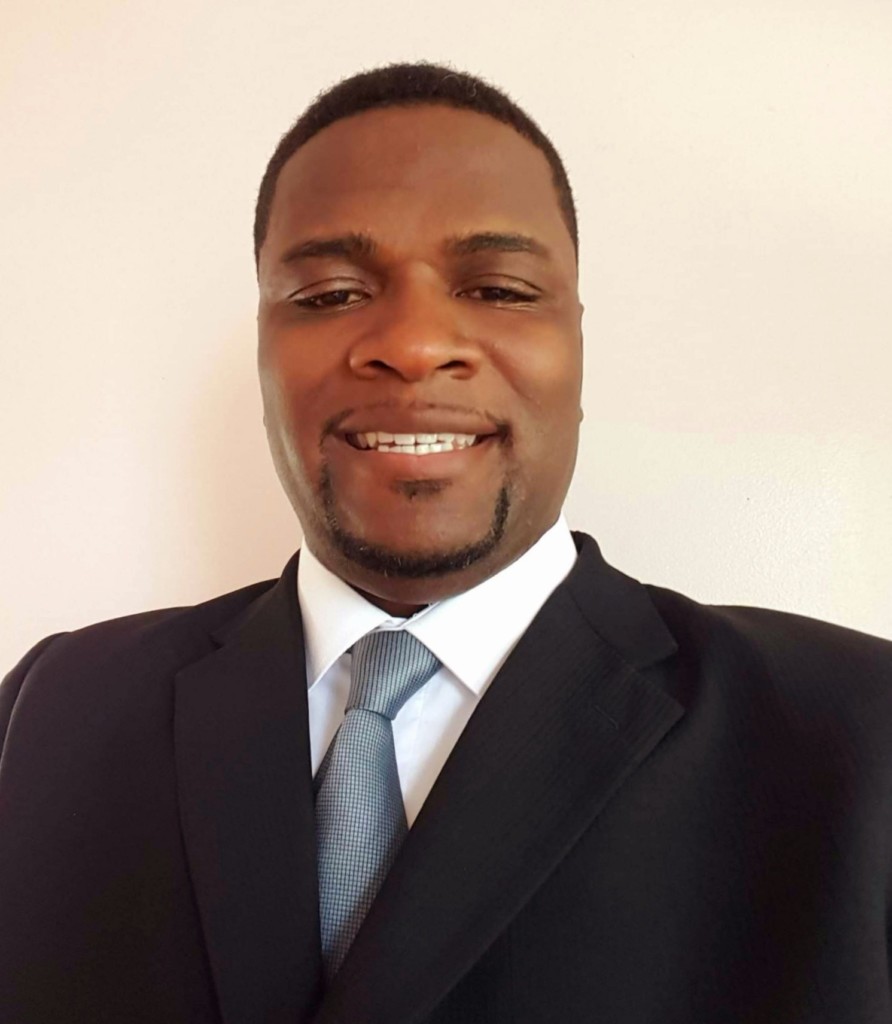 Clyde Cook said his case is an opportunity for New Jersey Attorney General Gurbir Grewal and Governor Phil Murphy to make good on their calls for police reform in the state.

Dubiel has been suspended while that investigation is resolved, but Clyde Cook said it’s emblematic of problems with the borough department.

“The poor decisions that these officers make is sad because it affects other officers who don’t do what they do,” he said.

“At the end, these cops have to start speaking up against each other and the very things that they see other officers do. They shouldn’t tolerate it, because it reflects negatively on the whole department.”

“Cook’s son is a young man growing up, and if anybody deserves mercy, he did, because he has his life ahead of him,” Chukwueke said. “I can only tell you that I’m happy for his son, and hopefully his future is ahead of him.”

According to the mayor, the borough government still is awaiting the results of a civil service commission investigation into Dubiel’s assault charges; no further update is yet available.

Although his own case hasn’t yet been addressed, Clyde Cook said he is “thrilled” that his son has the opportunity to be rid of the charges.

“He will be able to move forward with his life and serve his country, get his education, travel the world, and go different places,” Clyde Cook said. “That’s important to him and important to us.

“He will move forward once his staff sergeant gets the news,” Clyde Cook said of his son. “He will be a Marine.”