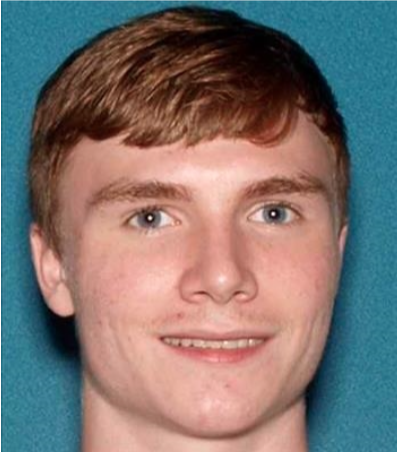 UPDATE: According to the Cherry Hill Police Department, George Hall, IV has been reported found safe.

Cherry Hill Police are looking for an 18-year-old township resident, missing since Friday, who “left a possible suicide note” at his Windsor Drive home.

George Hall, IV is described as “a thrill seeker” who “has previously climbed high structures such as water towers, bridges, and cranes,” according to detectives.

Hall, is described as slimly built, weighing 130 to 145 pounds, and standing five-feet-six-inches tall.

He has short blonde hair and blue eyes, and was last seen wearing a grey sweatshirt and grey sweatpants.

Anyone with information about his whereabouts is asked to call Cherry Hill Detective Kristina Grimaldi at 856-432-8835 or Cherry Hill Police Information at 856-488-7828.