Trending
You are at:Home»Police & Fire»Cherry Hill»Driver Hits Cherry Hill Fire Vehicle on I-295, Needs Firefighters to Extract Them

Firefighters responding to a highway incident stopped to free a driver who struck their vehicle and became trapped. This is a developing story. 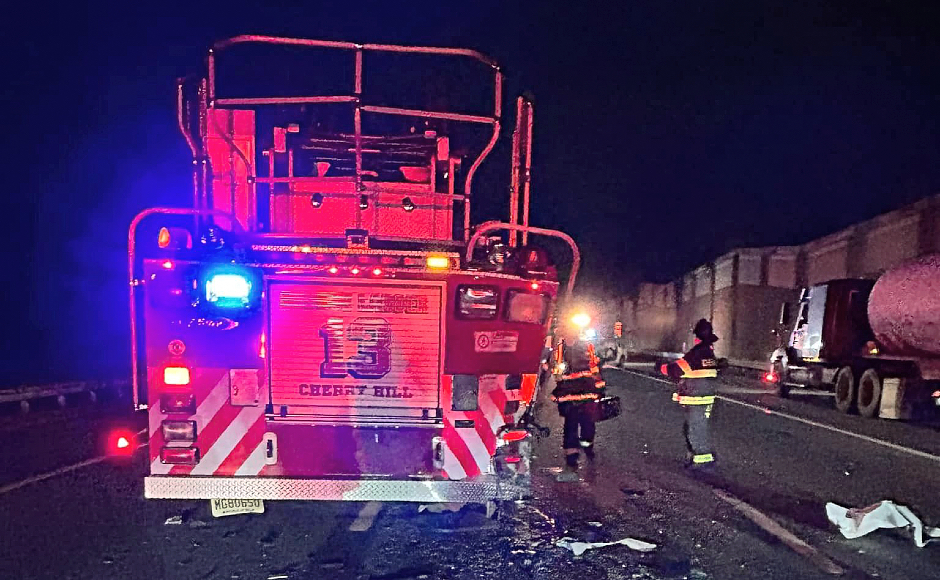 A parked Cherry Hill fire vehicle responding to an incident on I-295 Saturday early morning was struck by another driver.

The driver who hit the fire vehicle became trapped in their own vehicle after the collision.

Firefighters extracted them with hydraulic tools and administered aid, according to a statement from the Cherry Hill Fire Department (CHFD).

The driver, who has not been identified, was treated at the scene, and subsequently transported to a hospital with non-life-threatening injuries, Marchan said.

Cherry Hill firefighters issued a general note for drivers: slow down as you approach the scene of an emergency, and move over to allow first responders to work safely.