Police said 39-year-old Paul D. Lee, who was arrested for back-to-back robberies of a Bath & Body Works, is also suspected of having robbed a Haddon Township woman in Collingswood. 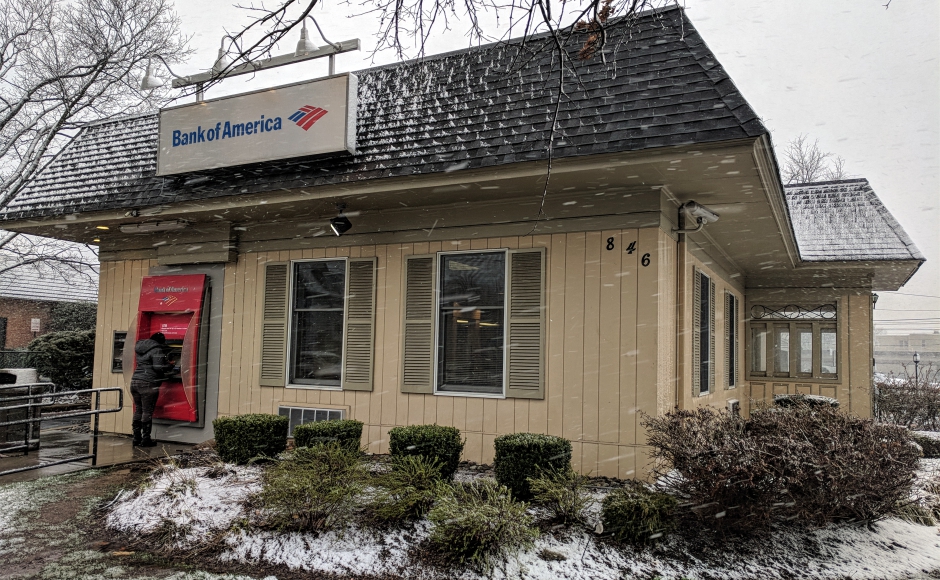 A Cherry Hill man charged in connection with back-to-back robberies of a Cherry Hill store is also being charged with armed robbery of a woman at a Collingswood bank.

Today, Lee was also alleged to have robbed a Haddon Township woman after she’d withdrawn money from an ATM in Collingswood on February 26.

No one was reportedly injured in the incident.

After authorities circulated the details of the case in nearby jurisdictions, detectives from the Cherry Hill Police Department noted that Lee, whom they had previously arrested, matched the description of the suspect in the Collingswood case.

All persons charged with criminal offenses are presumed innocent unless and until found guilty in a court of law. An arrest is not a conviction.