A student at Carusi Middle School in Cherry Hill reportedly was found by his family Wednesday. Officials were not available for comment. 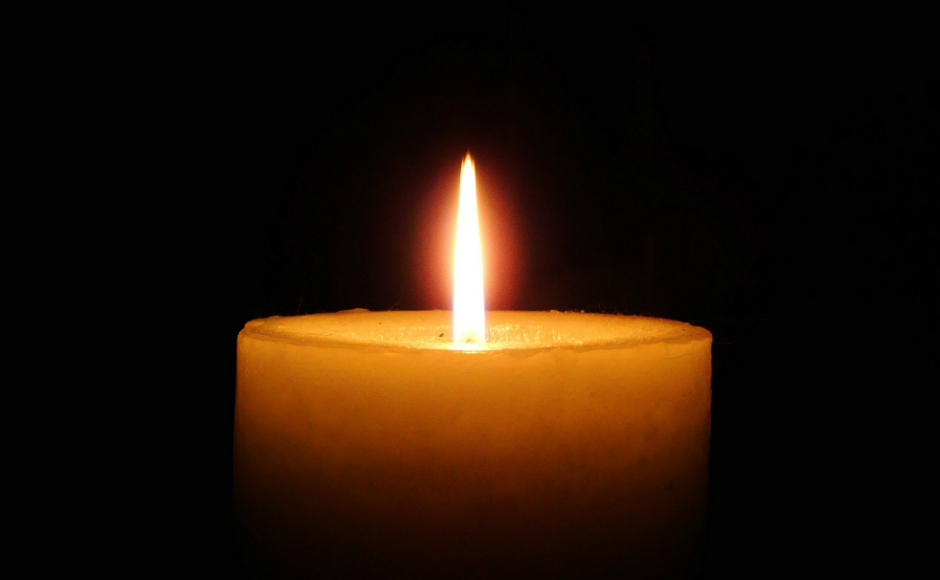 Families in the Cherry Hill school district were shocked Thursday to learn of the untimely death of an 11-year-old, sixth-grade student.

Official details about the incident have not been released, but social media reports included a message purportedly from the boy’s father to followers on his Instagram account.

“It is a tragic accident!” the post notes, adding that that the deceased “was playing in his room by himself” and had been “joking around” after returning from school that day.

“People who have the pleasure of knowing him know he is a funny and gentle kid who enjoy school and martial arts.”

A letter from Carusi Middle School Principal John J. Cafagna announced that the district is in mourning at the unexpected loss, and encouraged students to “remain in attendance at school” and take advantage of counseling services.

“As we move forward, please maintain open communication with your children regarding feelings they may be experiencing in the grieving process,” Cafagna’s letter stated.

“Please contact the guidance office at 856 667-1220 if you would like additional information about outside grief agencies,” it said.

District Public Information Officer Barbara Wilson said that the school was “really hard-pressed to give blanket advice” about how to broach the subject for families “because each student, each parent handles grief differently.”

Wilson did echo Cafagna’s sentiments, encouraging children to continue attending school in the coming days and weeks, where she said the district will be working to create “a supportive atmosphere” for the community to process its grief.

Carusi students will receive  “general support in the school through the day,” she said, including extra professional counselors.

“We as a district are very saddened by the news, obviously,” Wilson said. “It was a very sudden thing. It’s very hard for many people to process.”