Stacy and Marc Shenker say their son was the victim of a viral prank called ‘the skull breaker challenge.’ He’s dealing with long-term effects, and they want other parents to be aware. 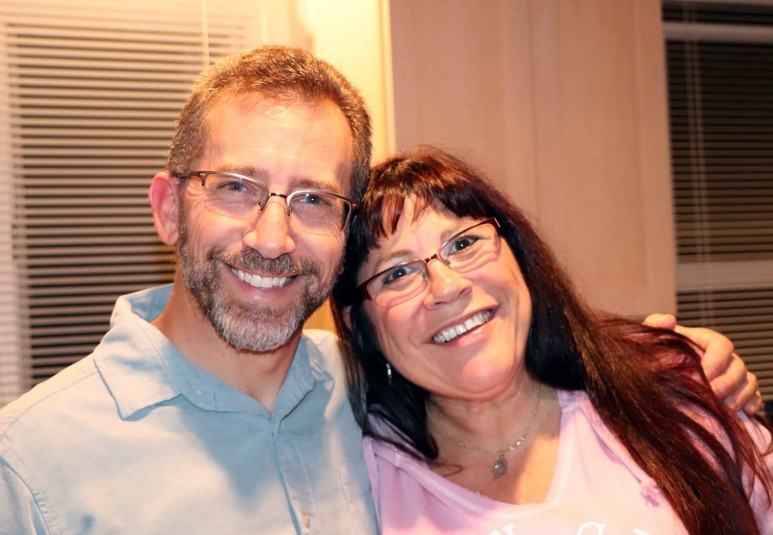 Around 9 a.m. on January 24, Stacy Shenker got a call from her son’s Cherry Hill middle school that he needed to be picked up.

When she arrived 20 minutes later, her child was non-responsive, and an ambulance had been summoned.

“He was either laying down like he was asleep, or he’d pop up occasionally and scream, ‘It hurts, Mommy, it hurts!” Shenker said.

While paramedics worked to stabilize the seventh-grader, Shenker was trying to figure out what had happened. Because the boy’s pants were wet, school staff told her they thought her son had slipped and fallen.

But when EMT’s asked whether the behaviors they saw were normal for him—“Absolutely not,” Shenker said—her mind started turning in a different direction. Bladder voiding, a common side-effect that can accompany a seizure, started to seem like a more likely explanation for the boy’s pants.

Paramedics made the call to transport him to the trauma center at Cooper University Hospital. Along the ride, the child’s symptoms continued to point to a seizure, but they weren’t sure whether he’d fallen after or before suffering it.

“He would either be asleep, or pop up screaming,” Shenker said. “They were trying to calm him down. At one point, he was looking at me saying, “Mommy, it hurts! Where’s Mommy? 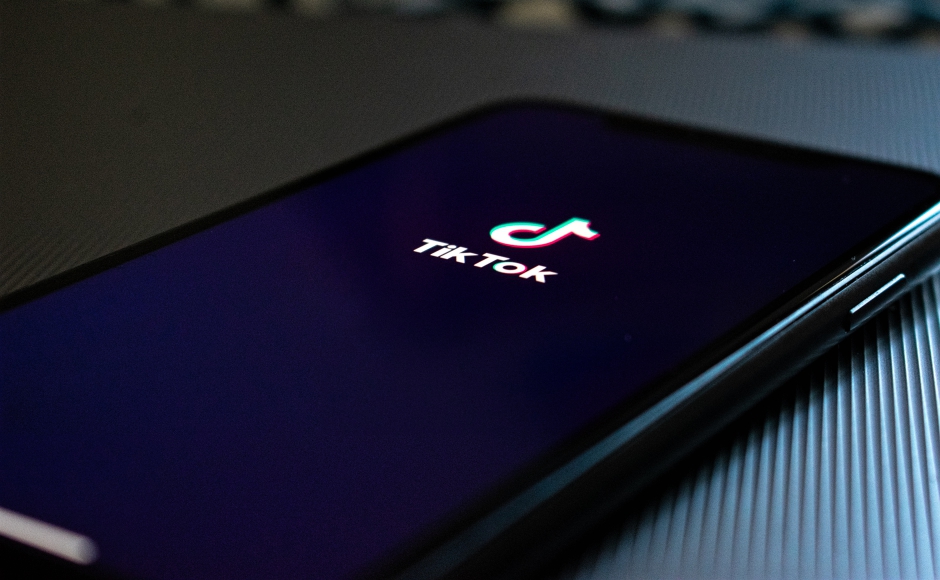 A phone call from her husband, Marc, shed some light on the situation.

The school’s assistant principal told him their son had been the victim of a prank his classmates had seen on the Tiktok app.

Apparently originating in Venezuela, where it’s called rompcráneos, the practice is causing worldwide alarm, as the popularity of its viral videos exacts a real-world toll on families.

In this case, the kids allegedly told the Shenkers’ son that they were going to see which of them could jump the highest. When they all lined up, however, the Shenker boy was the only one to jump. While he was in the air, the other two kids cut his legs out from under him, and the seventh-grader smashed the back of his head on the ground.

“Once they found out what happened, it took my son from being treated under neurology to be treated by trauma, because they knew that he fell first and that’s what caused the seizure,” Stacy Shenker said.

It had been four-and-a-half hours since the incident, but the information changed the treatment approach immediately. The child was sedated so doctors could perform a CT scan of his brain. Although the imaging came back negative for brain bleeding and swelling, the hospital decided to keep him overnight for observation.

Ultimately, the boy was diagnosed with a concussion accompanied by a loss of consciousness and a seizure. Stacy Shenker spent the rest of the day and night fielding calls on her phone and her son’s from his classmates and their parents asking after her child, or offering information about what their kids had seen.

The next day, she met with the principal and asked for the kids involved to be kept out of any shared classes with her son. She sought an academic accommodation while he recovered from his injuries. And she waited for any word of an official investigation from the district. Meanwhile, her son missed a week of school, and is still trying to fill in the gaps of his experience.

Stacy Shenker said he doesn’t remember the 10 hours between homeroom and waking up in the hospital.

He missed a friend’s bar mitzvah due to the injuries.

Baseball, which he’s played every year since first grade, will require a medical clearance this year.

And the boy, who begins physical therapy for his post-concussion protocols next week, is still fatigued often and easily as a result of the incident. His family is concerned about potential long-term consequences for his health.

“He feels like he is being punished,” Stacy Shenker said. “He doesn’t really feel fine. It’s been hard on him.”

The Shenkers didn’t want to speak out about their experiences because they didn’t want to re-victimize their child by putting him in the public spotlight. But they feel the Cherry Hill School District should be doing more to warn his classmates and the families of other students about the dangers of viral “challenges.”

“We were quiet about it, but then there was a woman in Arizona who posted pictures of her son in the hospital, explaining, ‘This is the prank that was played on our son,’” Stacy Shenker said. “I was so upset that it happened to another boy that I shared it out on Facebook. Once everybody I knew saw that, then it started to spread.”

“People haven’t heard of this,” she said. “The kids have; the teachers probably have. We decided we needed to get this out to people because we don’t want any other parent to go through this.”

District policy prohibits commentary on specific disciplinary incidents, but Cherry Hill Superintendent Joe Meloche said that in general, educators urge families to speak with their children routinely “about not replicating what they see on social media or online. 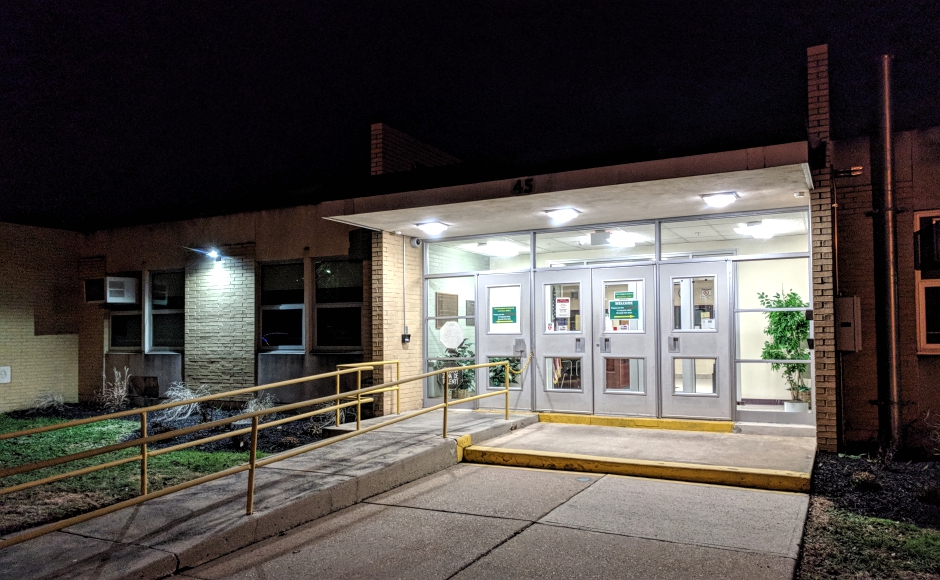 “There are real-world consequences that occur when children make bad choices,” Meloche said.

“It is frightening what is available online, and what kids have unfettered access to on their cell phones, that parents, teachers, schools have no idea what they are watching and what they are sharing,” he said.

“The better we can communicate with kids and families, and the more we can encourage parents to actively check to see what their kids are accessing online, the more positive and proactive we can be in helping students.

“As a district, we’ll continue to educate students about making good choices and about how quickly things go badly when the wrong choice is made,” the superintendent said.

Beyond any in-district consequences, Cherry Hill Police Chief Bud Monaghan said an official investigation into the incident is ongoing, and no charges have been filed at this time.

For the Shenker family, what happens next is a question of how parents decide to monitor their kids’ activities. Their message is simple.

“I’m just grateful that my son is alive,” Stacy Shenker said. “Talk to your kids about this, not only about ‘Don’t be a victim,’ but, ‘Don’t do these stupid things.’”