Police say the van in question was an official federal prisoner transport, and never attempted a traffic stop. The woman who made the statement has been charged with a crime of the fourth degree. 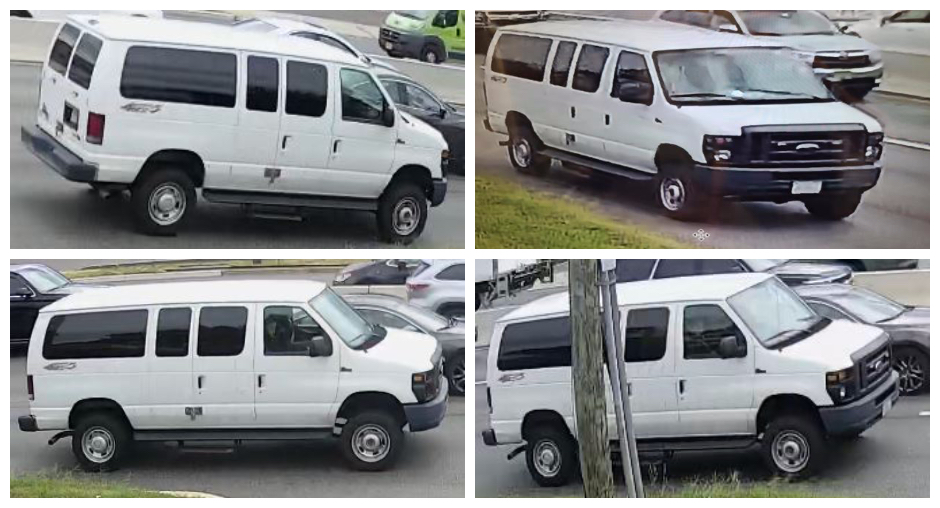 Cherry Hill Police say the search for a person who allegedly impersonated a police officer and performed an illegal traffic stop last week has concluded.

Today, they say the incident never occurred, and allege that it was the invention of a Haddonfield woman accused of making false statements to law enforcement.

According to a statement from the department, Cherry Hill detectives identified the white panel van believed to have been used in the encounter reported along Route 38 on August 16.

Thanks to help from the public, that vehicle was identified as a federal corrections vehicle that had been on duty, and completing a prisoner transport at the time of the alleged incident.

Detectives then interviewed the woman who made the complaint, who eventually “recanted her initial statement and told detectives the entire incident was a fabrication,” according to a statement issued by Cherry Hill Police Lieutenant John Ostermueller.

“The complainant confirmed the officers in the van had no contact with her, and no traffic stop ever occurred,” Ostermueller wrote. “With cooperation from the Bureau of Federal Prisons, the corrections officers were identified, and found to have no knowledge of the complainant or her vehicle.”

New Jersey State Police reported similar incidents occurring in Brick and Wall Townships this month, involving a bearded man driving a Ford Crown Victoria with a blue dome light. Ostermueller told NJ Pen that the woman who reported the incident, 20-year-old Samantha M. Roman, of Haddonfield, was aware of those other incidents when she did so.

“Detectives were able, with persistence and the more information they gathered, to present the complainant with concrete information,” Ostermueller said. “At some point, she realized that, once we had identified the occupants of the van, the story was going to come out either way.”

The department “spent a considerable amount of time” and resources on the investigation, which could have intensified had the public not been able to help authorities identify the vehicle in question, Ostermueller said. Fortunately, they were able to get to the bottom of the story.

Roman was charged with making false statements, a crime of the fourth degree, and scheduled for a Superior Court appearance. If convicted, she could face as much as 18 months in prison and a $10,000 fine.

All persons charged with a crime are innocent unless and until proven guilty in a court of law. An arrest is not a conviction.