Neighbors reported discovering racist pamphlets distributed on their properties. Cherry Hill Mayor Chuck Cahn condemned the incident, while police are looking for tips from anyone with information. 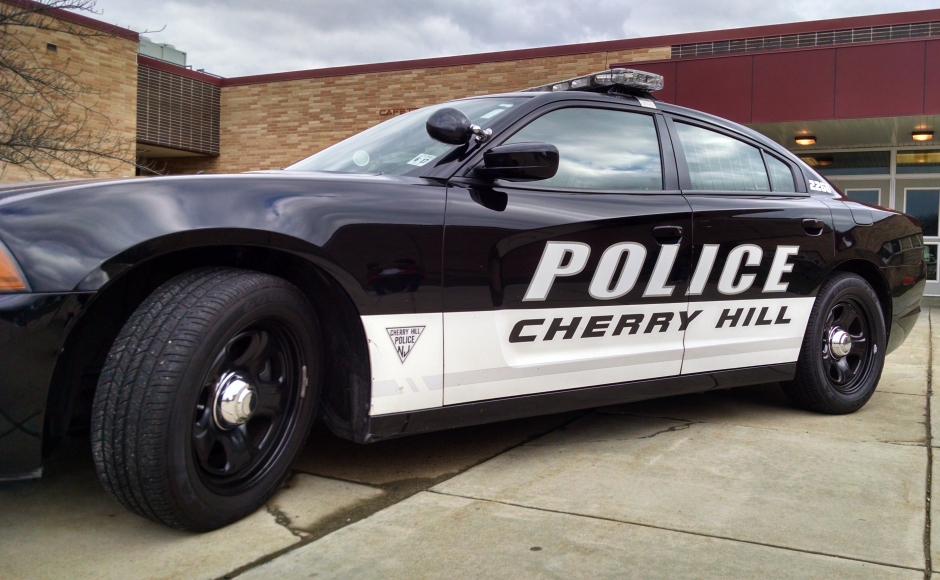 Cherry Hill Police are investigating reports of racist literature distributed on lawns in the Old Orchard section of the town Friday night.

Police said the papers “were left inside plastic bags at several homes” in the neighborhood.

They contain contact information for the Ku Klux Klan and anti-black, anti-Jewish propaganda.

According to the most recently available information from the New Jersey State Police (NJSP) uniform crime reporting statistics, which dates to 2016, Cherry Hill has not had a bias incident since 2011, when two such crimes were reported.

Nonetheless, the township made headlines in 2016, when a pair of Black Lives Matter banners was stolen from the Unitarian Universalist Church.

And its local history with race was front and center in public conversations around the charged content of Cherry Hill High School East’s production of Ragtime, which won the school a visit from actor Brian Stokes Mitchell and the MTI “Courage in Theater” award. 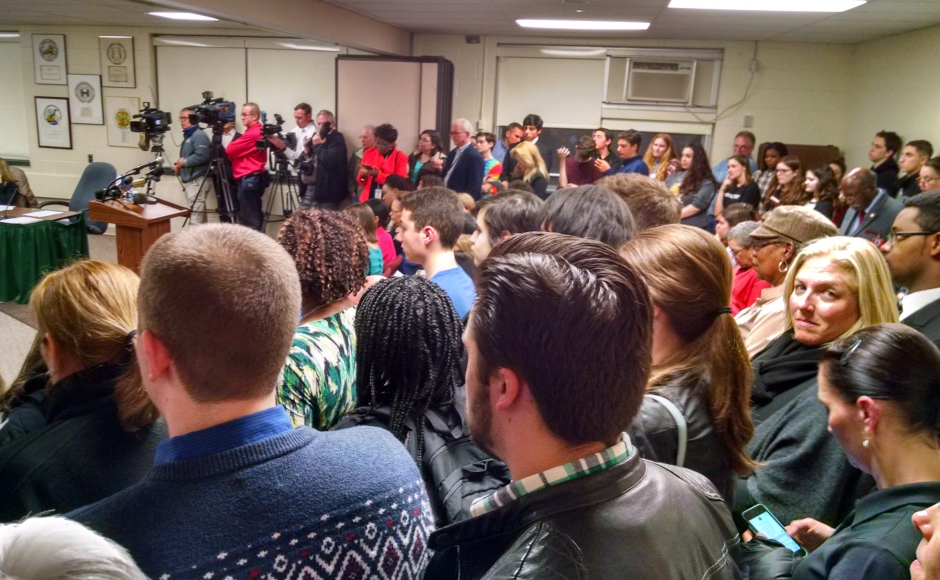 An overflow crowd at the Cherry Hill Board of Education meeting to discuss ‘Ragtime.’ Credit: Matt Skoufalos.

The pamphleteering syncs with typical bias crime data in the state, according to the NJSP.

In 2016, criminal mischief accounted for the bulk of all bias incidents (34 percent), the majority of which involved race (41 percent).

Also in accordance with 2016 bias crime trends, the incident reportedly occurred Friday, the most frequent day for such offenses to occur.

“This type of hatred and bigotry will not be tolerated in our town,” said Cherry Hill Mayor Chuck Cahn in a statement.

“We will investigate this matter until we identify the individuals responsible, and will prosecute them to the fullest extent of the law.”

Police are asking anyone with information to call 856-488-7828, or to submit tips anonymously to tips@cherryhillpolice.com or via this form.