Authorities have released images of a man alleged to have robbed the Jared Jewelers on Haddonfield Road on Monday. 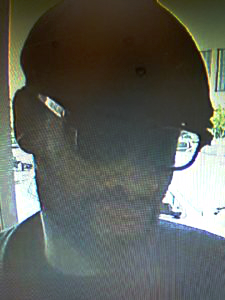 According to the Camden County Prosecutor’s Office (CCPO), the man allegedly entered the jewelry store at 4:10 p.m. August 7, and left 25 minutes later after having received “an undisclosed amount of solitary jewels.”

Police describe the man as having worn a white shirt under a black blazer, with dark-colored sunglasses and a dark hat.