The $211-million school bond passed in only four of Cherry Hill’s 30 voting districts, leaving administrators searching for answers and some bond opponents ready to regroup on a new measure. 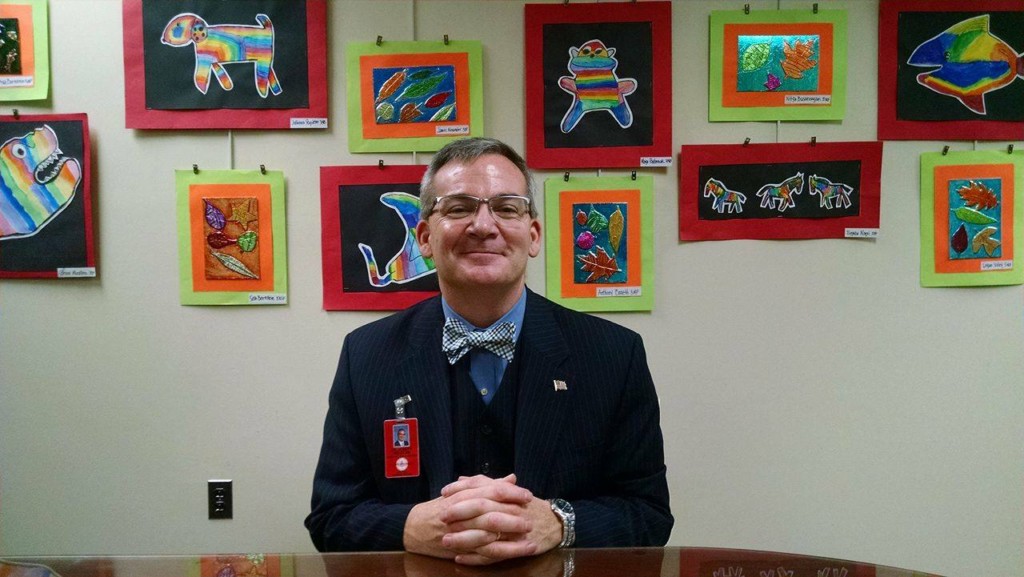 But he’s clear on the data.

Early returns were tepid. Among mail-in ballots, the first question passed, but only by 128 votes.

The second and third questions did not.

By the time the polls had closed on Tuesday, Question One had cleared only four of the 48 voting districts in the township. On Wednesday afternoon, Meloche wasn’t much closer to understanding why.

“If I could wrap together what a ‘no’ vote meant and categorize that, I think I’d be a lot farther ahead than I am now,” he said. “There are a variety of reasons for what ‘no’ means.”

Meloche knows of more than a few of them. Top of the list is always whether the township is receiving its fair share of state education dollars.

Then there’s voters without children in the schools, with whom the district may not have connected.

Another vocal contingent of residents broadly disagreed with the scope of the bond or the structure of the three-tiered question, or both.

Still others, stressed by their current financial obligations, may simply have rejected any tax increase out of hand.

The superintendent also believes that regardless of personal politics, Tuesday’s bond vote was influenced by  “carryover” from the November elections.

“I think there’s absolutely a piece of politics overall that had an impact,” he said. “There is an undercurrent and a frustration; Cherry Hill is not immune to what goes on in New Jersey and the rest of the world.”

After having held more than 100 community engagement sessions in the past year-plus, what Meloche doesn’t understand, is how constituents can develop “a commonality of language and of expectations” to help the district address its infrastructure needs.

“I don’t think there’s any denying the quality of education that goes on in our classroom, but we have to be able to provide, as a community, the infrastructure in these school buildings,” he said. “We’ve got to come up with a way to get people together to have these discussions.”

‘The work is going to have to be done’

However that conversation is eventually brokered, the needs of the district have been known for some time.

Some concerns—asbestos abatement, electrical needs, outdated HVAC units—were identified prior to the last referendum 20 years ago, and still haven’t been addressed, Meloche said.

Like any New Jersey school district, a two-percent budget cap means Cherry Hill simply can’t raise the amount of money needed to make those fixes via its normal operating budget, even with an increase in annual state aid.

“We know the issues are there,” Meloche said. “If there’s infrastructure problems, if we’re dealing with a failure in HVAC or plumbing, that’s got to be fixed. That’s a reality.”

The district will hold its first public discussion after the vote on December 18, at which point “we will talk about next steps,” Meloche said.

“The work is going to have to be done,” he said. 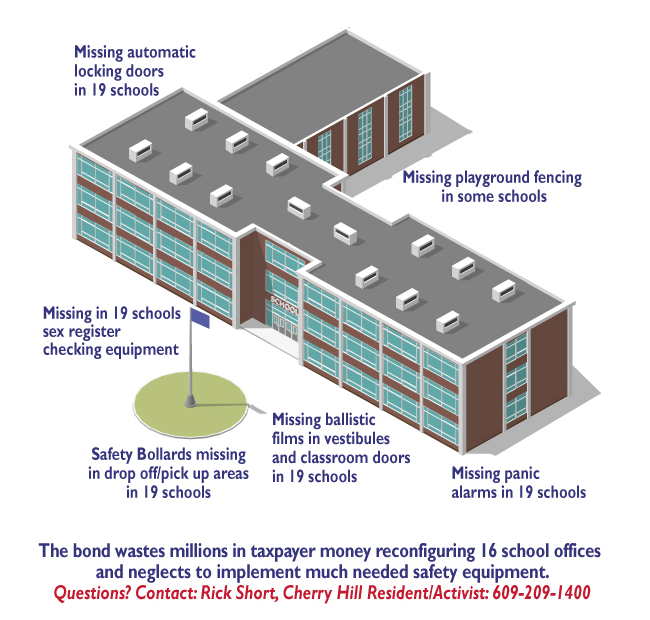 Opponents of the bond agree that there are a variety of reasons why the measure failed.

Township resident Rick Short, who built RedoCHbond.com, a website urging residents to reject the referendum, criticized it as “poorly planned.”

Short’s chief qualms centered on a lack of what he considers to be adequate security measures in the district’s plan.

He also was frustrated by what he saw as a disproportionate amount of investment in renovations to Carusi Middle School; Short would rather the district remodel it entirely, or simply construct a new building.

More than anything, he described a sense of mistrust with the district over the costs of the project, the quality of information presented to the public, and what he saw as too much of a short-term vision in its overall plan.

“I equate my ‘no’ vote as I care about the schools, and I want the best schools, and the district is not providing it with this bond,” Short said.

“We need to get an outside consultant, other than the person who’s been there for 20 years, to come in and come up with a long-term plan.” 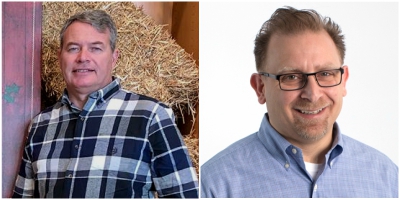 When asked whether he thought a resident steering committee could help the district overcome some of its communication disconnect with residents, as Haddonfield Schools recently did, Short said he’d “love to be on it.

“But they have to listen,” he said. “If they don’t listen, the bond will keep failing.

Chris Benedetto, another township resident who opposed the bond, said he felt like the district has more ground to make up in its communication with stakeholders.

Benedetto, whose group Fair Funding for Cherry Hill Schools advocates for the district to receive more state aid to pay for its education costs, said bond opponents “would be a hell of a lot happier” if elected officials “could help us find more money.” He described the vote as “a repudiation of how this bond was managed. 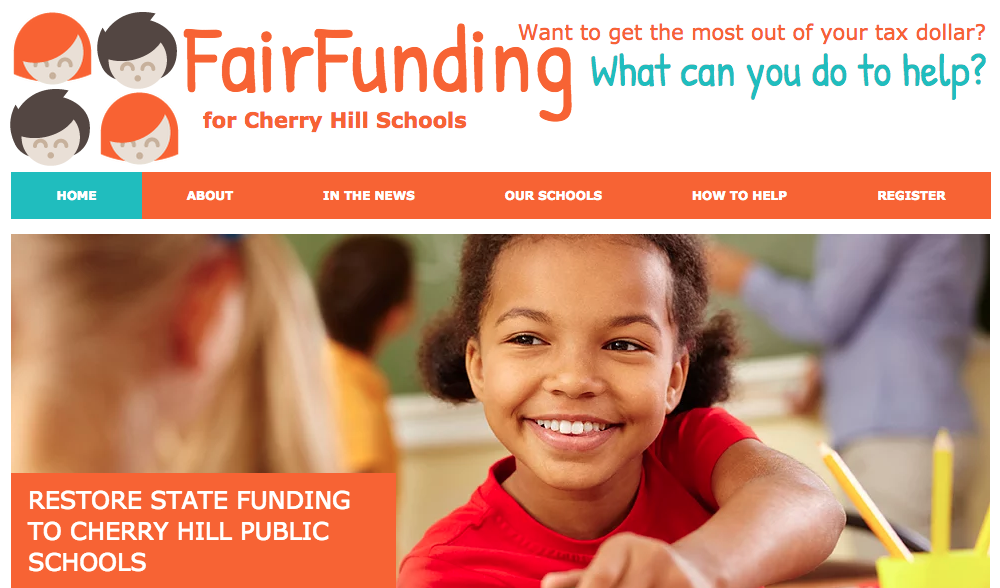 “You’ve got people who didn’t feel engaged, folks who feel overtaxed, and folks who look at the politics of South Jersey and say, ‘Why are we paying when others aren’t?’” Benedetto said.

Benedetto and Short say they are both in favor of referenda to address the district infrastructure issues, but neither would specify the way they’d like to see it done—just that they didn’t like the package that was on the table Tuesday.

“We all agree the bond is needed, and it’s time to pull the community together to invest in the schools,” Benedetto said.

“I think it’s time to seize this moment and come up with a long-term strategy for this.”