The $1.7-million deal is contingent upon approval from the Camden County Open Space Advisory Board and the Cherry Hill Township Council, both of which will vote this week. After a tumultuous few months during which the residents of a Cherry Hill neighborhood were told that an inpatient behavioral health facility would be installed within their development, the township government has brokered a deal to preserve the land as open space and situate the facility elsewhere.

Under terms of the deal, the Camden County government would pay $1.7 million to purchase the unoccupied U.S.S. New Jersey masonic lodge No. 62 in the Brookfield development.

Of that money, $300,000 would be used to buy out the agreement between the Masons and Advanced Recovery Systems, Inc. (ARS) of Ft. Lauderdale, Florida; the remaining $1.4 million will cover the purchase price of the building with the intention to demolish it.

Those dollars would come from the Camden County Open Space Preservation Trust Fund.

As part of the deal, ARS would become the redeveloper for the Baker Lanes property on Cuthbert Boulevard, which the township approved as an area in need of redevelopment earlier this year. The Cherry Hill Township Council is expected to vote on the settlement at its December 12 meeting, and the Camden County Freeholder Board could vote on the open space funds at its December 15 meeting.

If approved, the deal will also obviate a lawsuit between ARS and the township over the procedural nullities both had claimed with respect to the outcome of planning applications for the parcel. 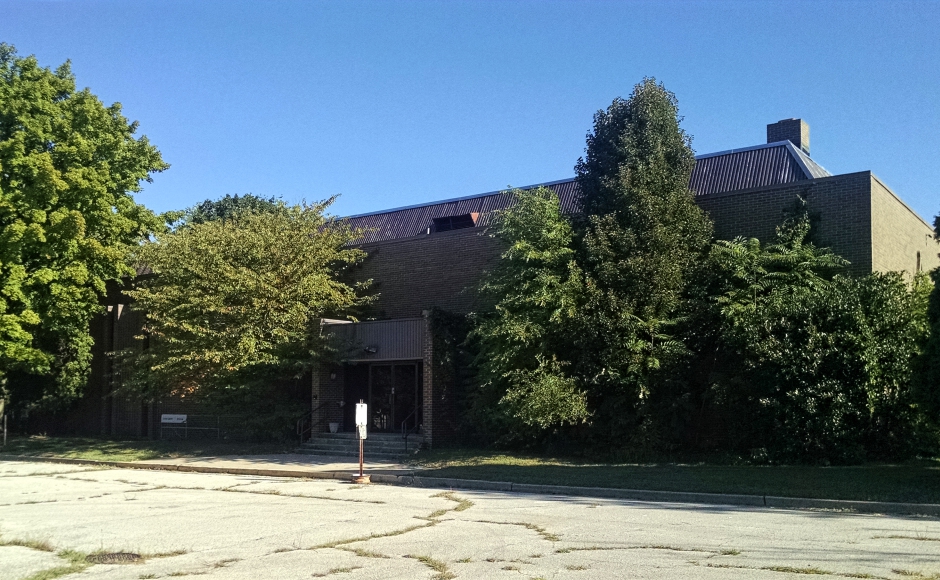 Cherry Hill Mayor Chuck Cahn described the agreement as “the best possible outcome for our community, our residents, and the various stakeholders involved” in a statement.

“It protects the integrity of our neighborhoods, preserves open space, and eliminates blight within the township,” Cahn wrote.

In a similar statement, Camden County Director of Communications Dan Keashen pointed to the proximity of the 4.7-acre site to the Cherry Hill American Little League complex. The initial plans posed a “threat of development that will undermine the integrity of the surrounding neighborhood,” he wrote.

Keashen said the Open Space Advisory Board had recommended that the Freeholder Board authorize the purchase after its December 8 meeting.

Recognizing that “there’s absolutely a need” for residential inpatient behavioral health services in South Jersey, Cherry Hill Township Director of Communications Bridget Palmer said the agreement relieves the anxiety of Brookfield residents about the use of the site while also finding a more suitable, highway-adjacent location for inpatient recovery services.

The former Baker Lanes location is “more of an isolated site,” and therefore less likely to disrupt neighborhood quality of life, Palmer said.

“It certainly needs some kind of revitalization, and we’ve always thought that a medical use would be a good fit,” she said.

Despite the flurry of legal activity around the property over Labor Day weekend, the township had been in talks with ARS to relocate its plans to “a more suitable location” since February 2016, according to a statement issued today.