The code revision gives the township the authority to recoup the costs of demolition of properties that have been deemed unsafe in cases where the owners are unable to be identified or located.

By Matt Skoufalos and Abby Schreiber 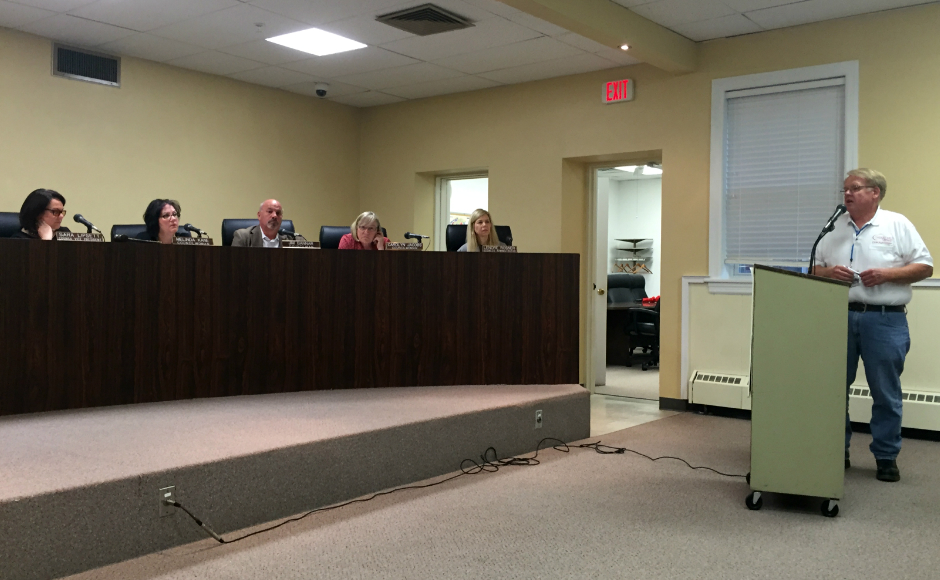 In an effort to modernize policies that council members described as out-of-date with the state Uniform Construction Code, Cherry Hill finalized an update to its property maintenance law Monday.

Township Construction Code Official Bill Cattell said the changes would give officials the ability to recoup demolition costs associated with clearing out dangerous structures in the township, the owners of which have become difficult to track as the community deals with the larger issue of abandoned properties.

“Since 2008, some of the big banks have disappeared,” Cattell said. “Mortgages were sold and sold and sold, so we really don’t know who’s holding these properties. There’s always a problem trying to find who the owner, lien holder, or finance company is.”

Although such issues are “few and far between”—Cattell said most declarations of unsafe structures are caused by things like fallen trees or vehicle accidents and usually resolved by insurance—without changing the statute, the township can issue notice of violations, “but we don’t have the finances to order demolition.”

“This ordinance would help give our legal department additional resources and muscle to go in and get their money back so that taxpayers aren’t footing the bill for these properties being condemned,” Cattell said.

The costs of the jobs can run into the tens of thousands of dollars, excluding legal fees, he said, even if orders to demolish are extremely rare. In Cherry Hill, condemned properties are “few and far between,” Cattell said, “but if it’s in your neighborhood, you don’t like to see it.” 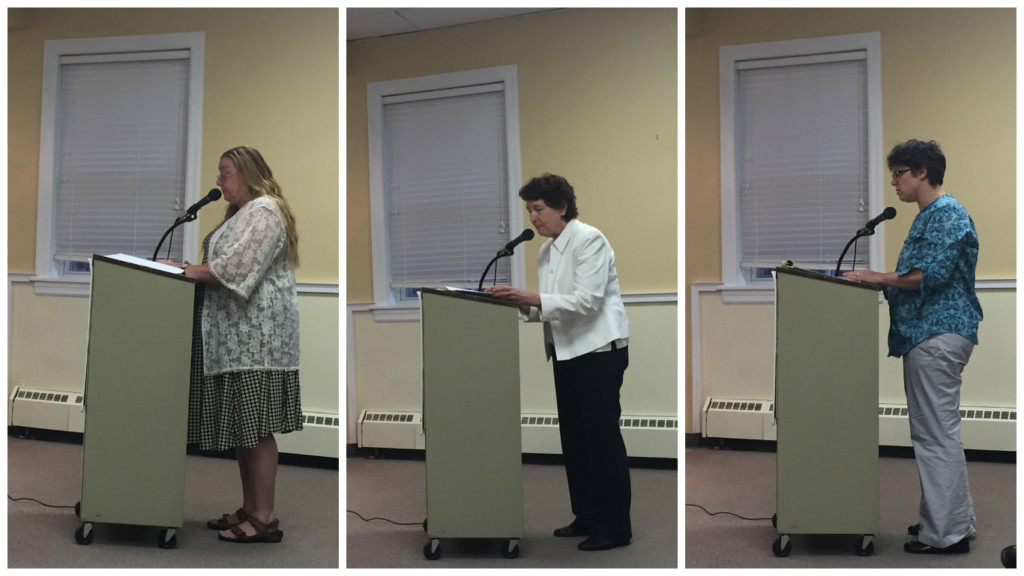 A handful of residents objected to the ordinance, fearing that the authority to demolish buildings could be abused to clear out resident-occupied homes and businesses.

Mary Freed worried that the ordinance could displace condominium owners and renters over code violations that were out of their control.

Rena Margulis suggested that the ordinance should distinguish between abandoned and inhabited homes, and should offer renters the opportunity to repair properties if the owners are unreachable.

“This is a very powerful tool, this ordinance,” Margulis said. “I would much prefer it to be a scalpel and not a butcher knife.”

Judi Amorosa said the ordinance should be amended to give the township council final say on the fate of condemned properties, and not the construction code official.

“I read this ordinance to confer an extraordinary power on Mr. Cattell,” Amarosa said. “Other townships have divided those responsibilities. I believe it is legally permissible.”

“You’re making a distinction between occupied and unoccupied structures, and the [UCC] law does not,” Gill told Amorosa. “If we have a provision that is inconsistent with that on our books, we’re going to bring it up to speed.”

Furthermore, Gill said, “Council has no discretion to disagree with the construction code official.”

Cattell said that code enforcement officers do not act in the absence of “very definite probable cause.

“We’re not out there to pick on people,” he said. “Your home is your home. That’s a fundamental rule.”

Issues with landlord-tenant relationships are handled by the township rental officer, Cattell said. He also explained the mechanics of an appeal process that allows any aggrieved property owners to appeal a decision to demolish an unsafe structure.

Cahn added that interjecting the township council as an intermediary into building demolition orders could unnecessarily politicize the process.

“We believe in our official; we believe he has the authority,” the mayor said. “We think we’re doing the right thing.”

The purpose of the UCC “was to take the local politics out of the building inspection department and make it consistent throughout the state,” Cattell said.

“I think we somehow have lost that what we’re dealing with are serious hazards, structures that are a danger to life, structures that are clearly unfit for human habitation,” said Councilwoman Carolyn Jacobs. “I do not have the authority or experience to countermand our professionals who are licensed to do this and experienced to do this. This is not something that in any way at all is arbitrary.” 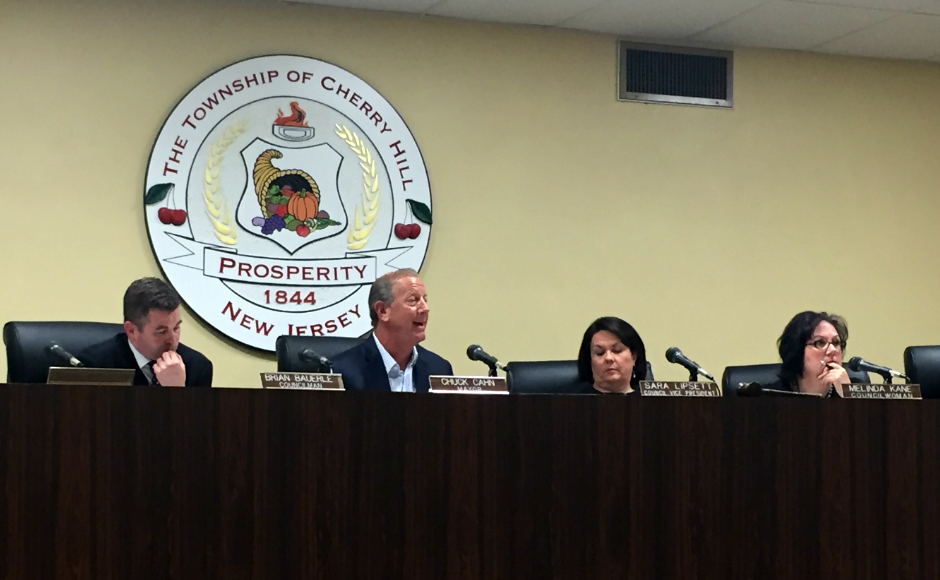 After the meeting, Cherry Hill Director of Communications Bridget Palmer explained that the ordinance codifies the powers that officials like Cattell already possess under the UCC.

“’Unsafe’ is not a subjective term,” Palmer said. “An unsafe structure is unsafe whether it’s a home, a warehouse, a vacant home. These are structurally compromised buildings.”

She also promised that the demolition process “does not happen overnight, nor do you want it to.”

Cahn spoke about the township’s interest in working with the owners of condemned properties; of the two that were ordered to be demolished in the immediate past, “We tried to work with the people for two years,” he said.

“We’re very cognizant of people’s situations, and we’re very willing to work with people who own the property,” the mayor said. “Every house has a unique story, and they deserve to be heard. Every family deserves to be heard.”

In the community of 24,000 single-family homes, “you’re talking about maybe half a dozen” structures, Palmer said.

Cahn promised that the township would be rolling out new ordinances on abandoned property maintenance, issues with bank-owned properties, and streamlining the process of lien placement in the coming months.