During the novel coronavirus pandemic, the nonprofits Camden Dream Center and Hopeworks have stepped in to help residents develop the technological skills they need for career success. 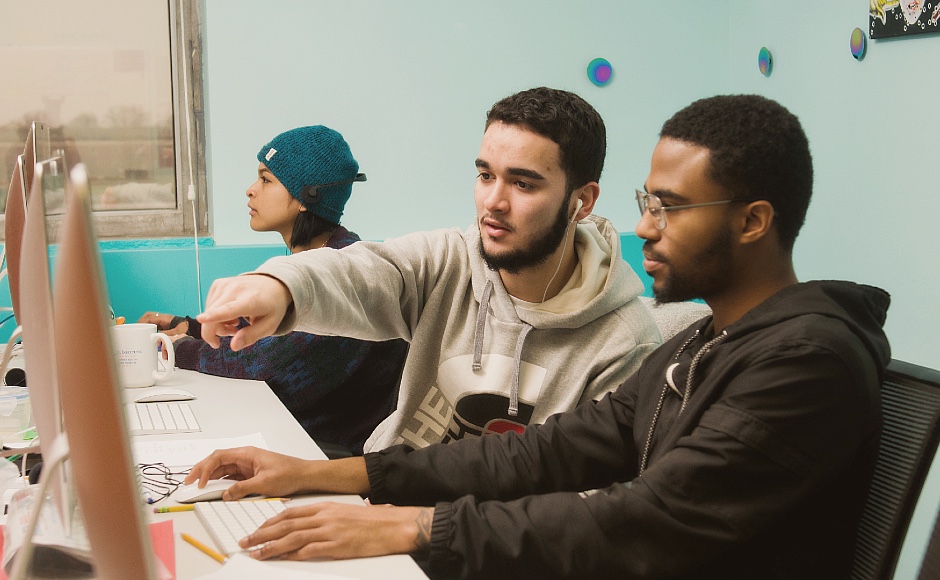 Across New Jersey, a lack of Internet access and opportunities to hone their technological skills has plagued low-income students, a circumstance that only has worsened during the novel coronavirus (COVID-19) pandemic.

Last summer, Governor Phil Murphy estimated the number of school-aged students struggling to cope with the digital divide, a lack of access to the Internet and web-enabled devices necessary to participate in online learning, at more than 230,000—an issue that would take some $54 million to resolve.

The digital divide goes beyond mere access to these things, however, as many young and low-income New Jersey residents lack the technological literacy they need to effectively interact in a digital learning environment.

During the pandemic, a handful of community groups dedicated to providing Camden City residents with opportunities to develop these tech skills have had to adjust their approaches to provide greater digital literacy and prepare Camden youth with the tools they need to succeed in their future careers.

The Camden Dream Center, which focuses on helping residents develop their digital literacy skills, began offering asynchronous, no-cost digital literacy classes for Camden City residents, and provided them with Wi-Fi hotspots and other web-enabled devices as necessary. Its more advanced students have the opportunity to learn computer programming in coding classes.

However, because most of its outreach is done electronically, and the pandemic has only further restricted the opportunities for in-person lessons, the Dream Center is reliant upon its relationships with colleges and school districts to engage residents who otherwise would not know about its offerings.

“Collaboration is more important during COVID than anything else,” said Dream Center President and CEO Pastor Keith Davis. 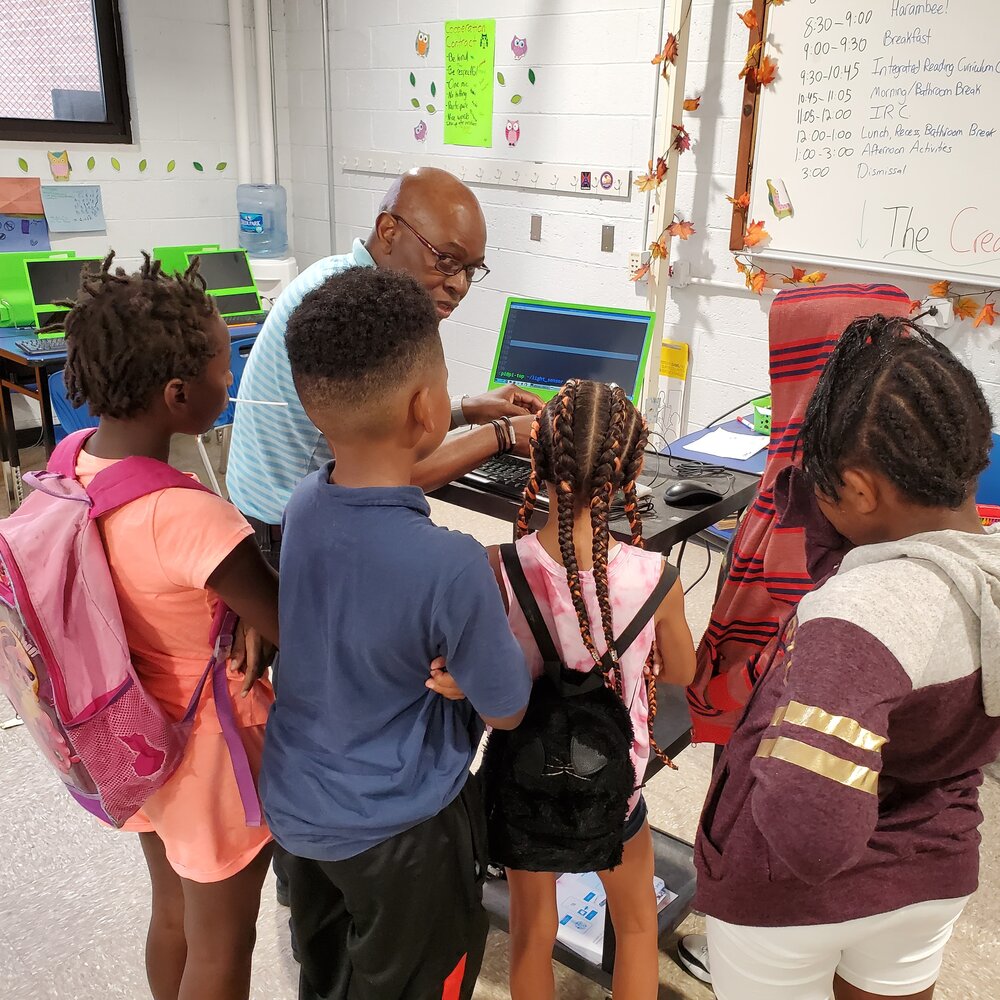 The Camden City School District has already made great strides in ensuring every student has the broadband access that they need to be successful, thanks in large part to special aid leveraged through the CARES Act.

The Dream Center has supplemented those efforts with its own resources, developed through its relationships with private foundations.

“Whatever the barrier is, whether it’s equipment, Wi-Fi, training, or literacy, [The Dream Center]  solve[s] that need,” Davis said.

Davis would like to see companies that require their employees to have digital literacy skills partner with organizations like the Dream Center to help children learn these skills at a younger age. Teamwork among community stakeholders is essential for achieving this goal, which he believes is instrumental to their success.

“Young people are very good consumers of technology — they know how to use apps and use a cell phone — but they’re not actually very good utilizers of technology,” said Hopeworks Executive Director Dan Rhoton.

Focusing on students and young adults aged 17 to 26, Hopeworks teaches valuable technological skills, such as front-end web development and GIS. Through a three-month, paid training program, participants learn to build a professional portfolio and demonstrate their career readiness.

Yet Hopeworks’ primary mission is to combat economic inequality within Camden, which Rhoton views as the root cause of the digital divide there.

“If folks had a living wage, or if folks had enough money to live on and enough rental assistance that they weren’t going from hand to mouth, they would get their own Internet and computers,” he said. 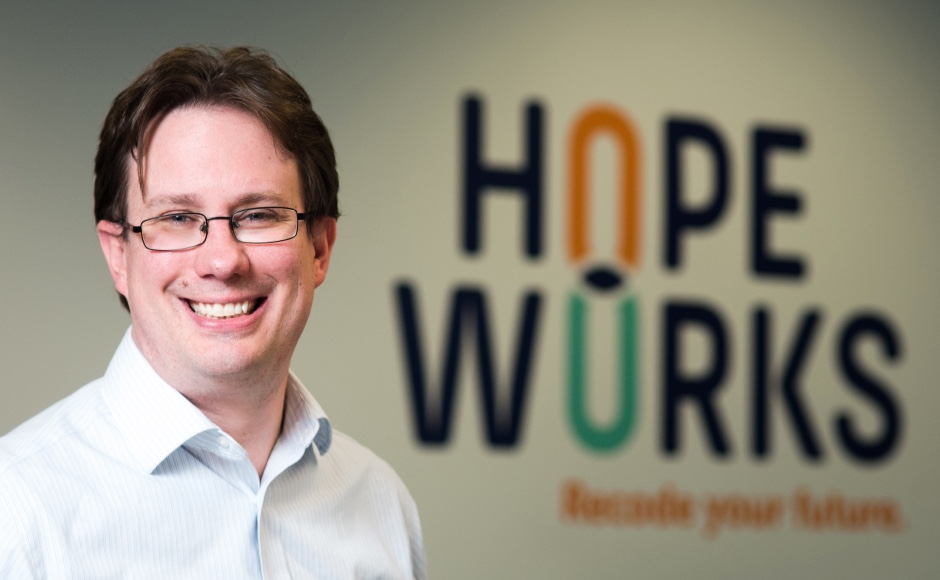 Breadwinners in many families served by Hopeworks were among those who lost their jobs, making it clear just how important it was for the nonprofit to continue its work, Rhoton said.

The organization responded
by offering a hybrid learning model to aid those without Internet access at home, as well as distributing laptops to its current students.

“Directly invest in training young people in the skills they need in high-wage jobs and tech, which often precludes college,” he said.

“There’s a fundamental failure of our educational system that is very fixable,” Rhoton said. “Change the curriculum, make it focused on what folks actually need to get jobs in this economy, and don’t push young people toward college and college debt at astronomical rates when that’s not what employers want.

“A lack of a living wage, redlining that keeps individuals unable to access jobs, transportation, and resources— that’s what needs to be fixed.”

This story was produced thanks to a reporting grant facilitated by the Center for Cooperative Media at Montclair State University and funded by New Jersey Children’s Foundation.