Trending
You are at:Home»Business»Closing the Doors at The American Table

Cyndi Zippilli doesn’t have any regrets.

But rather than dip further into her savings in an uncertain retail market, the Collingswood resident is closing her kitchen and housewares store, The American Table, after two brief years in the Haddon Avenue business district. 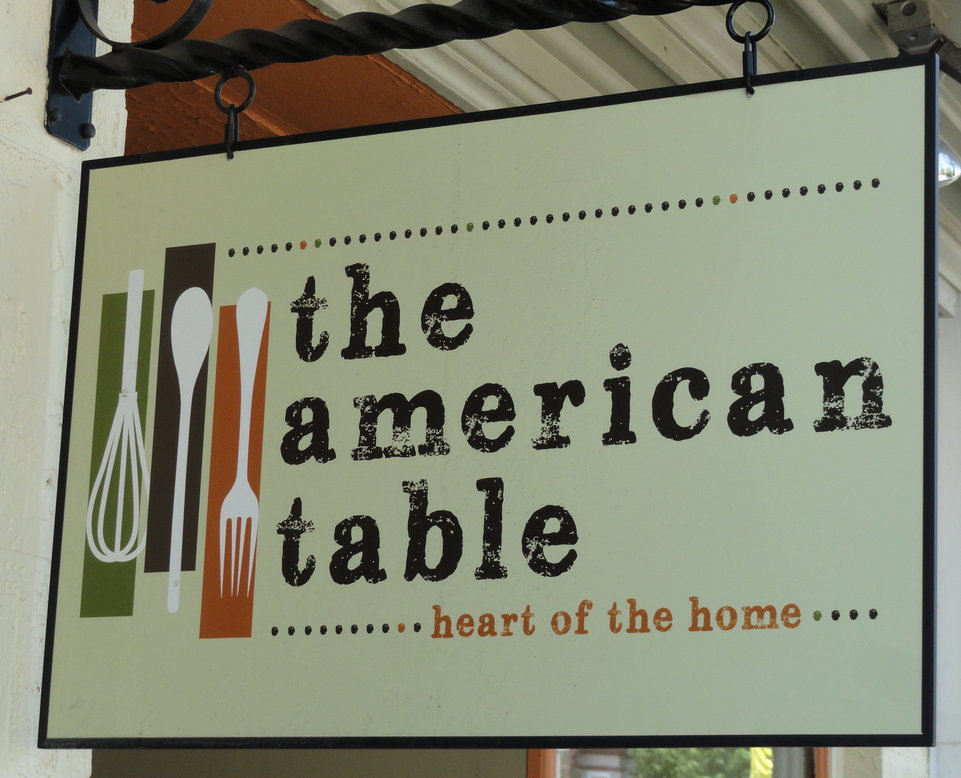 Zippilli cited a number of mitigating factors in her decision.

Sales during a dreadful winter never seemed to pick back up, even after the seasons changed.

She wondered if she were battling a perception that her prices couldn’t compete with those of big box retailers.

By the end, however, the absence of steady foot traffic made the work day “just boring, quite honestly,” she said.

When business slowed, Zippilli said she felt “the prudent thing to do was to not buy as much inventory,” and “when you stop doing that, you’re just standing here waiting for people to come in.

“At the end of the day, I feel very unproductive, like I’ve just wasted eight hours, and I need more stimulation than that,” she said.

Fortunately, Zippilli has an accounting background on which to rely. She’s got other business ideas that she may launch from her home. She’s also working on a real estate license.

Most of all, Zippilli isn’t troubled by the uncertainty of whatever’s next.

“I’m not sorry I did it,” she said. “I learned a lot, both about business and about myself. I always land on my feet and I’m sure I will again,” she said.

‘Everybody’s looking for a bargain’

In two years, however, Zippilli has developed a different perspective on what it takes for a small retailer to succeed in an economy driven by bottom-line pricing. She believes that some of the very things that make Collingswood a winner for other types of businesses seemed to work against her.

“People are comfortable [shopping]in the Targets and the Kohls,” Zippilli said. “I think you fight the misconception a little bit that you’re a small shop in a walking town so it’s expensive, and people don’t even come in.”

Whereas service-based businesses can succeed more on word of mouth and customer loyalty, Zippilli said, in retail “everybody’s looking for a bargain, and I just wasn’t interested in being a dollar store.”

Even when diversifying her offerings—in addition to home goods, The American Table also offered cooking classes, imported foods, and dessert catering—Zippilli said she was feeling the pinch of two new food markets set to open in Collingswood.

“I thought, ‘I just can’t compete with them,’” she said. “I was going to do something similar on a much smaller scale.”

Zippilli also wondered whether the layout of the Collingswood shopping district, which pushes professional service buildings to the periphery and emphasizes restaurants and retail at its core, may have limited potential foot traffic for her shop.

“A lot of professional services are in the 900 [Haddon Avenue] building or on the other side of town,” she said. “If they’re coming to see the doctor, or their lawyer, they’re not coming here to shop. It’s a missed opportunity.” 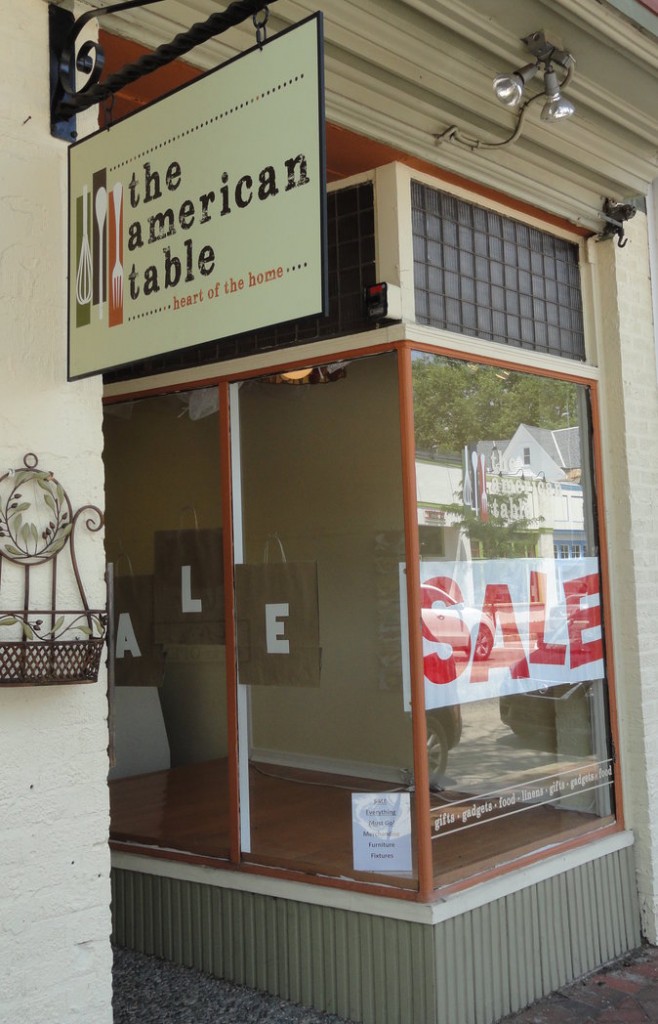 Zippilli said the retail business, even for specialty goods, is a difficult marketplace in which to avoid bottom-line pricing. Credit: Matt Skoufalos.

‘Get a following before you open’

Although Zippilli said she appreciated the efforts of the borough to market its downtown through special events, like May Fair, “the answer isn’t festivals for the type of business I have.

“That’s a great day, but I’m competing with the people out on the street,” she said. “What I needed was an anchor store that brought people into town.”

Additional shop-local efforts, including some of the property tax rebate programs that are being test-driven in Voorhees and Glassboro, may be among the things that can help keep dollars in the community, Zippilli said, although she agreed that she felt “fairly supported” by borough residents.

Her advice for other prospective business owners: involve yourself in the community, find a way to add a service component to your business, and reserve enough of a budget for marketing beyond social media.

“I think that’s what we’re all relying on, but it’s not enough,” Zippilli said.

Of course, nothing beats deeper pockets for riding out the rough patches, Zippilli said, and ultimately, her budget had a self-imposed ceiling.

“I had a dollar figure in my mind of what I was willing to invest [of]my own money,” she said.

“I wasn’t going to put my life savings into this and lose it.”