Trending
You are at:Home»Opinion»Collingswood Cinema Society Kicks off 2020 Season with “The Last Wave” (1977) 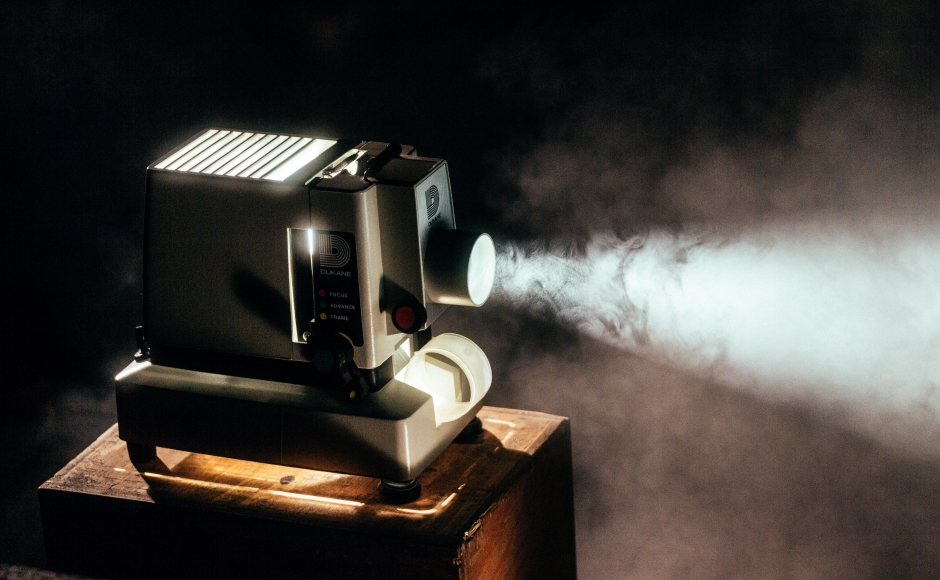 Photo by Jeremy Yap on Unsplash.

The Collingswood Cinema Society will start its new year of films Monday, January 27, with the Australian film, The Last Wave (1977).

This will be the eighth year for us, and we hope veterans of past showings and new faces will enjoy our selections.

Let me start with a brief history of the Society and our raison d’etre.

The Society was born as The Collingswood Movie Club in February 2012, with our first presentation, Rear Window (1954). We chose a relatively popular film, but only five people showed up. The next month was Miller’s Crossing (1990), which pulled in six people. The third film, for no discernible reason, was our breakthrough, as fifteen came to see Fritz Lang’s classic film noir, The Woman in the Window (1944).

Up to this year, selections were based not repeating a director’s works. The method allows for eclectic choices, as we want to show great films that aren’t as well-known, or relatively unknown works of great directors:

Or, we will choose something offbeat and compelling:

Thus, you have the flavor of the films we show. Not for children. Not for people who believe the Marvel movies are worth talking about—because that’s what we do after a film: host a 20-30-minute discussion.

We try to inform the audience ahead of time about potentially upsetting content; occasionally, someone walks out. Not that we don’t want to provoke the audience, as our showings of Fight Club (1999), Reservoir Dogs (1992), and Eraserhead (1977) might have.

In 2020, with the showing of The Last Wave, we will repeat a director: Peter Weir, whose film, The Truman Show (1998), we viewed in 2014. In June, we will show The Commitments (1997), directed by Alan Parker, whose film Angel Heart (1987), starring Mickey Rourke and Robert DeNiro, we’ve also shown. The rest of our schedule, while not sunk in concrete, will most likely include the following:

“A Sydney lawyer (Richard Chamberlain) has more to worry about than higher-than-average rainfall when he is called upon to defend five Aboriginals in court. Determined to break their silence and discover the truth behind the hidden society he suspects lives in his city, the lawyer is drawn further, and more intimately, into a prophecy that threatens a new Armageddon, wherein all the continent shall drown.”

We advertise upcoming films with posters in the Collingswood Public Library and local coffee shops, which are typically scheduled for 6 p.m. on the fourth Tuesday of every month in the library meeting room. Articles about the films we are showing (and films in general) appear on the Collingswood Cinema Society Facebook page. I also explore film in my blog, Our Daily Film, and have published more than 30 articles in the distinguished Bright Lights Film Journal, most recently on The Day the Earth Stood Still.

I also teach an adult night school course, Great Films, at Haddon Township High School. Registration for the course is now open until February 1; the first class is February 5. Classes run from 7:00 to 9:30 p.m. The format is similar to that at the library, but with a longer introduction and discussion.

This semester’s course is called “Unexpected Movies.” Each week’s film will be drastically different from the previous week; content and genre will go back and forth. Selections will come from important filmmakers, including David Lynch, Luis Bunuel, David Cronenberg, and others. Each film aims to knock your socks off. (Well, I hope they do.)