Trending
You are at:Home»Government»Collingswood»Collingswood Expects More Development Along Haddon Ave.

Deals have been struck for two corner properties in downtown Collingswood, but a local restaurant will have to wait to expand.

With the final phase of the Collings at the LumberYard apartment building imminent, Collingswood residents can anticipate another pair of new additions to the downtown business district.

At the October 16 town forum, borough officials answered residents’ questions about the future of a handful of properties along Haddon Avenue. 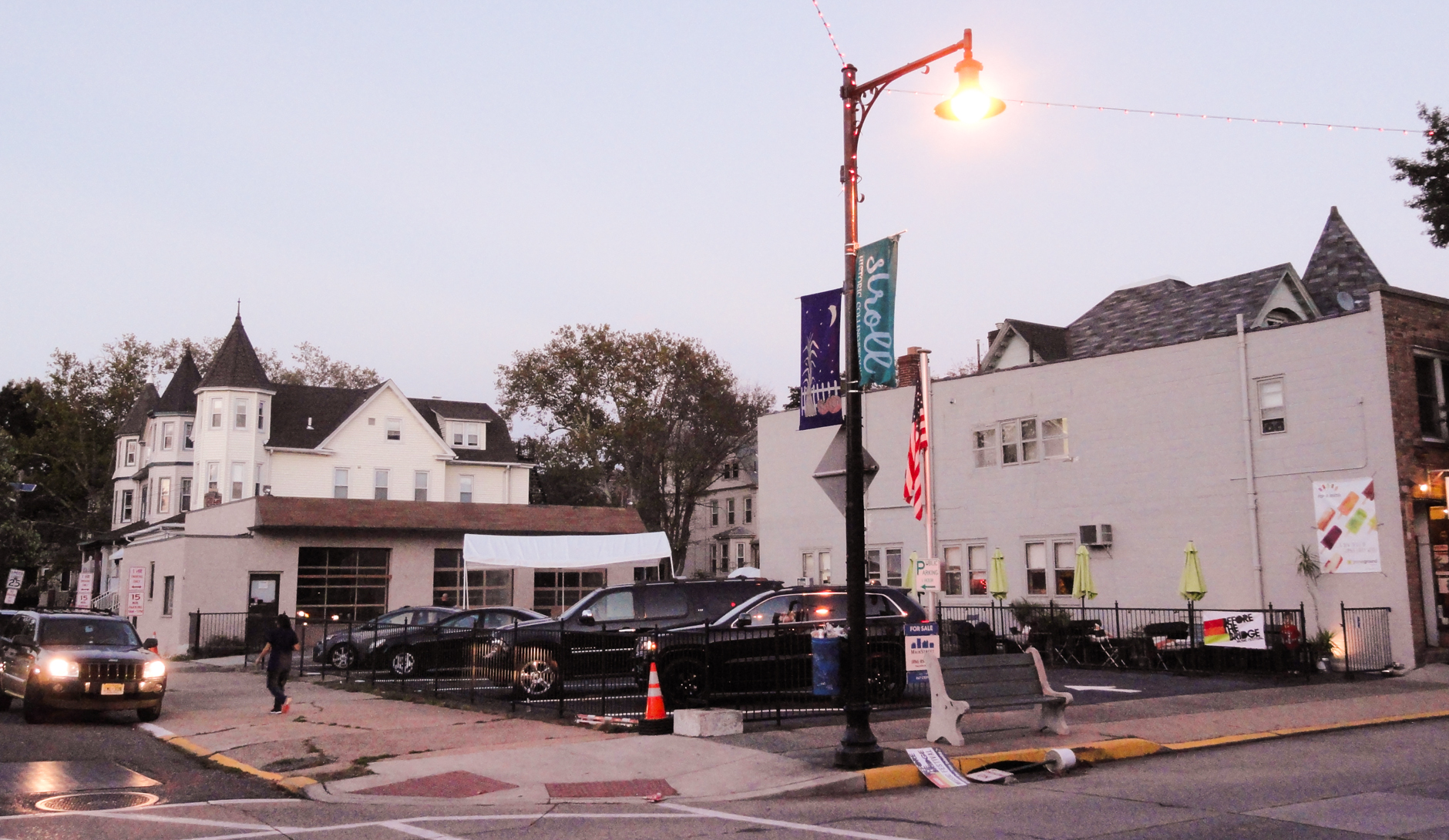 Haddon and Woodlawn Avenues. An agreement has been signed for the development of the property formerly held by Warner Landscape and Patio (since relocated to 267 Haddon Avenue).

No plans for the lot have yet been submitted to borough officials, but Administrator Keith Hastings said discussions have centered on a mixed-use property with a first-floor commercial space and residential units above.

In terms of the look of the property, Collingswood Mayor James Maley said he “hope[s]that something goes up on Haddon Avenue to mimic what’s already there;” i.e., the LumberYard architecture. 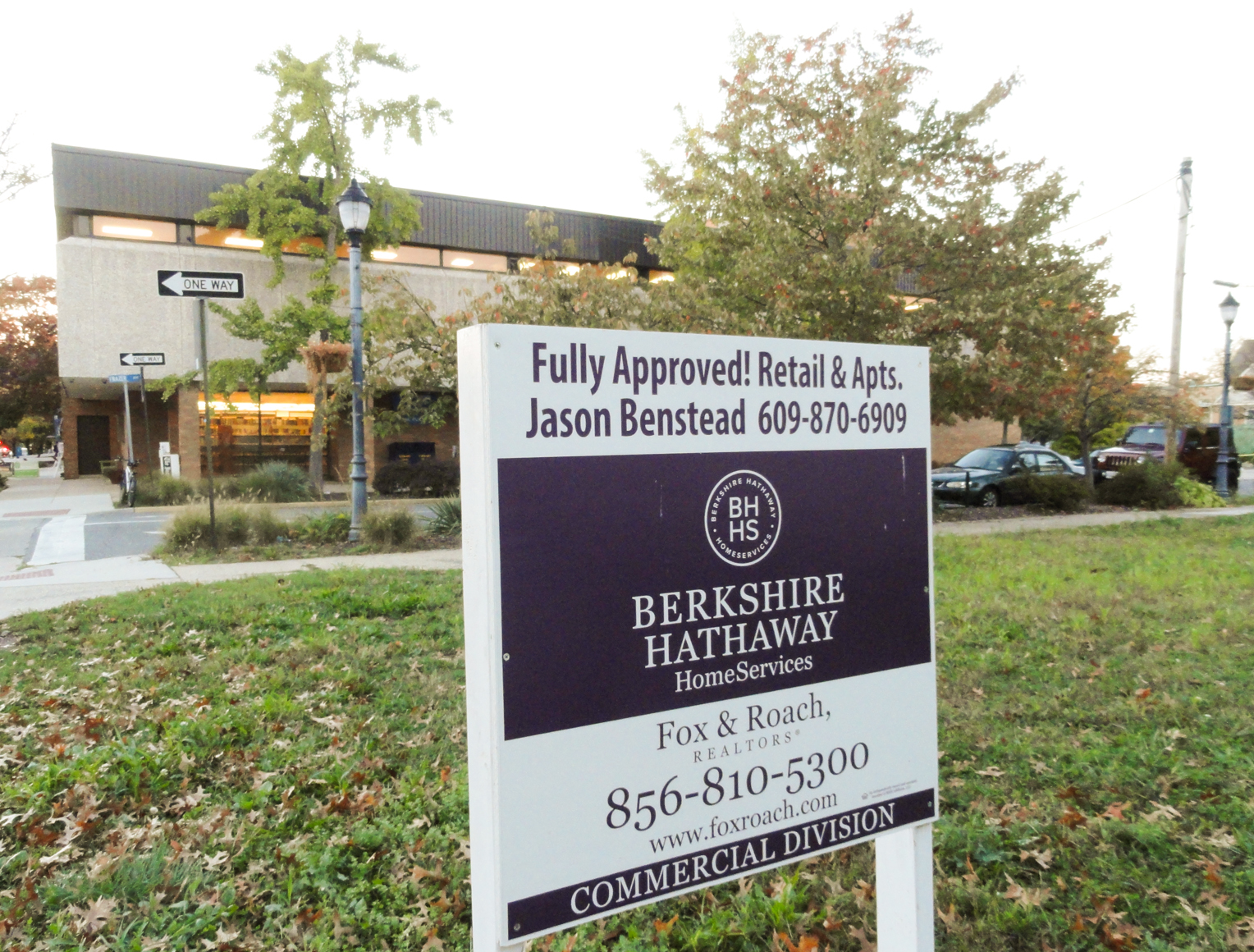 Haddon and Frazer Avenues. Plans for a four-story, mixed-use building to occupy the vacant lot across from the Collingswood Public Library were approved by the borough zoning board as many as three or four years ago, Maley recalled. A deal was recently brokered for the sale of the lot, and the builder is expected to move forward.

Jason Bensted, agent for the seller, told NJ Pen that the buyer plans to erect a three-story building with a first-floor restaurant and eight apartments on the floors above. The only potential hang-up, Maley said, could hinge on what the final construction may be.

“I think it’s approved for four stories, and I’ve heard that they may only want to build three,” the mayor said, adding that “no plans have been filed” to alter the original, four-story design. 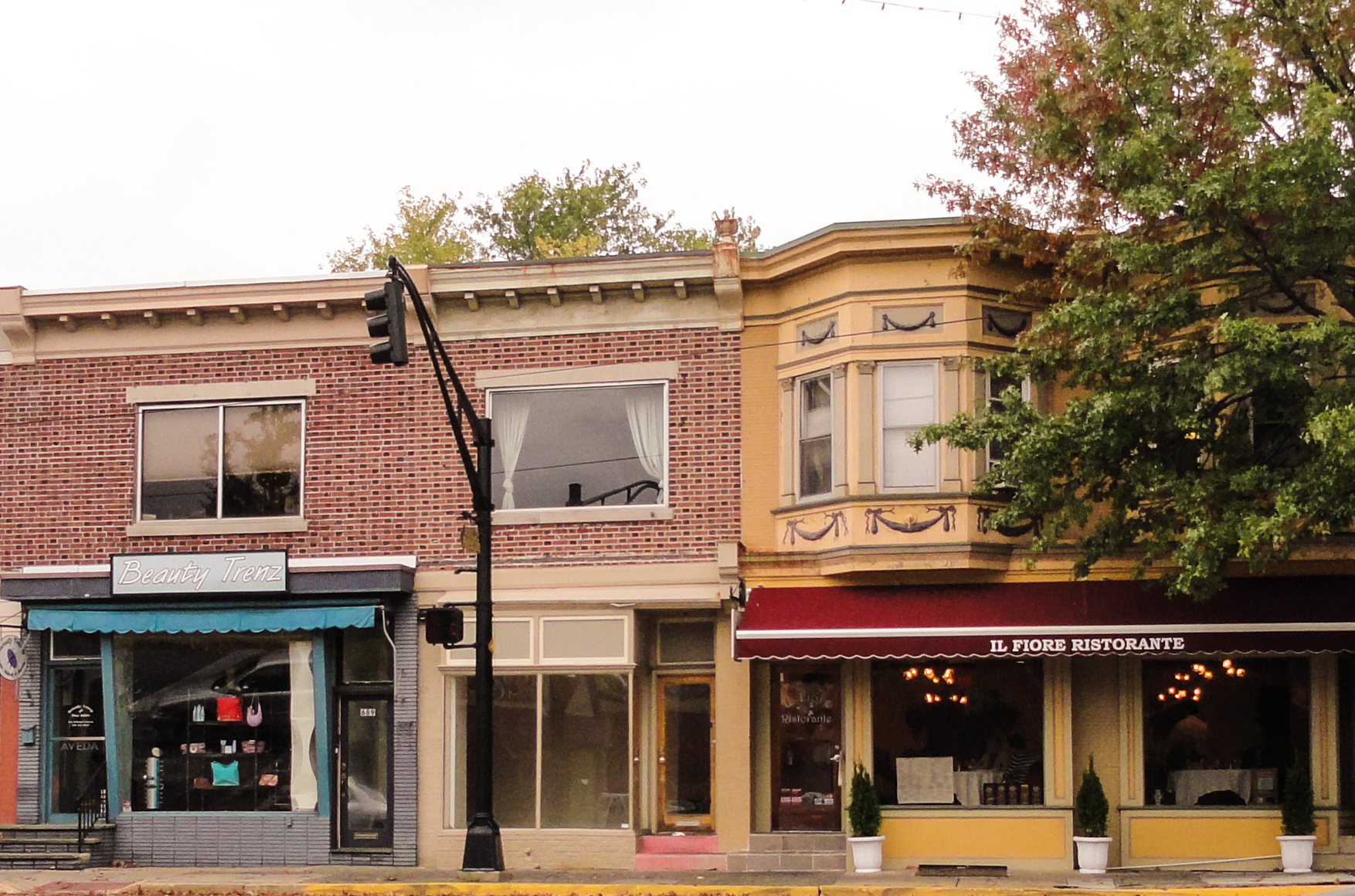 Maley said the storefront has remained tied up in bankruptcy proceedings for at least three years.

Il Fiore owner Landi Daku had envisioned purchasing the building next door for use as a reception area and party room, but has been stymied by the legal wranglings associated with the foreclosure process.

“He’s got all his proposals in,” Maley said. “I’ve called the bank on his behalf. It just hasn’t moved yet.”