Four people and a dog were displaced after the incident, which brought six local fire companies to the scene of a single-family home. 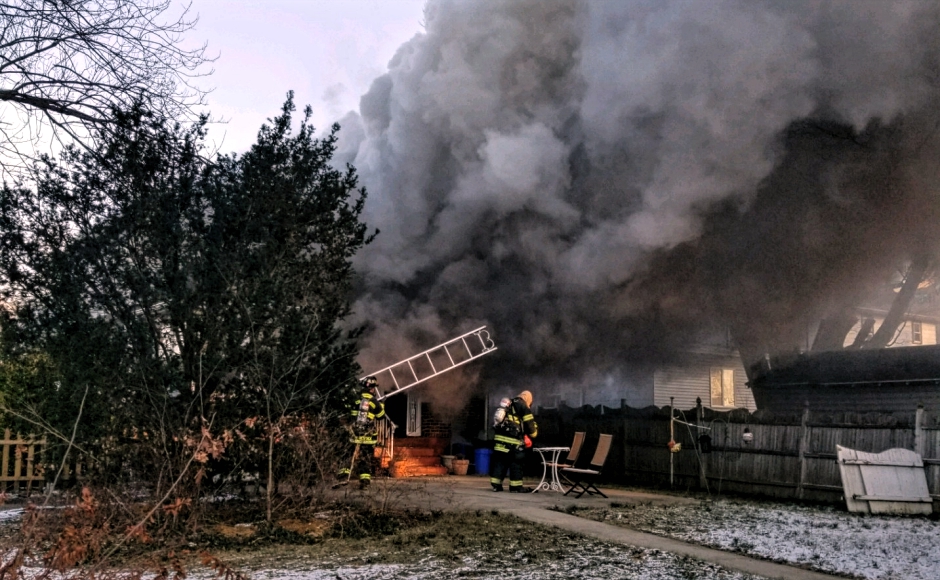 Emergency crews were summoned to the 600 block of Eldridge Avenue at 8:07 a.m. Thursday, and had the fire under control by 8:30 a.m.

Davis said companies arrived to heavy fire showing in the rear of the home, and extinguished the flames without injuries to civilians or firefighters. Three adults, a teenager, and their pet were evacuated safely and are in the care of the Red Cross, he said.

The fire was ruled accidental and unintentional; the chief said it was possibly caused by an electrical malfunction. 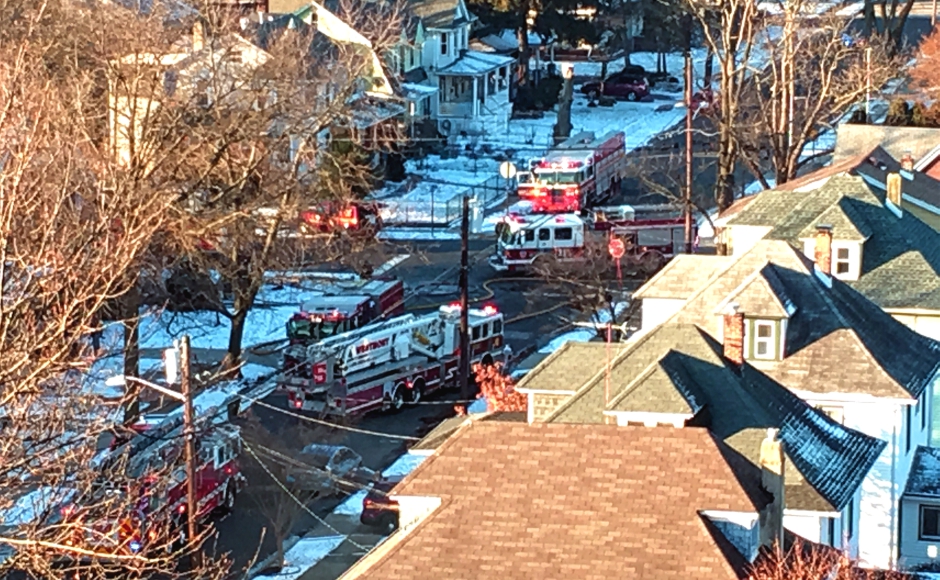 The chief also asked that borough residents make sure they have working smoke detectors on every level of their homes and a carbon monoxide detector by the bedroom.