Trending
You are at:Home»Government»Collingswood»Collingswood Introduces 2015 Budget, Taxes up $67 on Average

The plan includes dollars for capital projects. Increases will be offset somewhat by $450,301 from the local surplus. 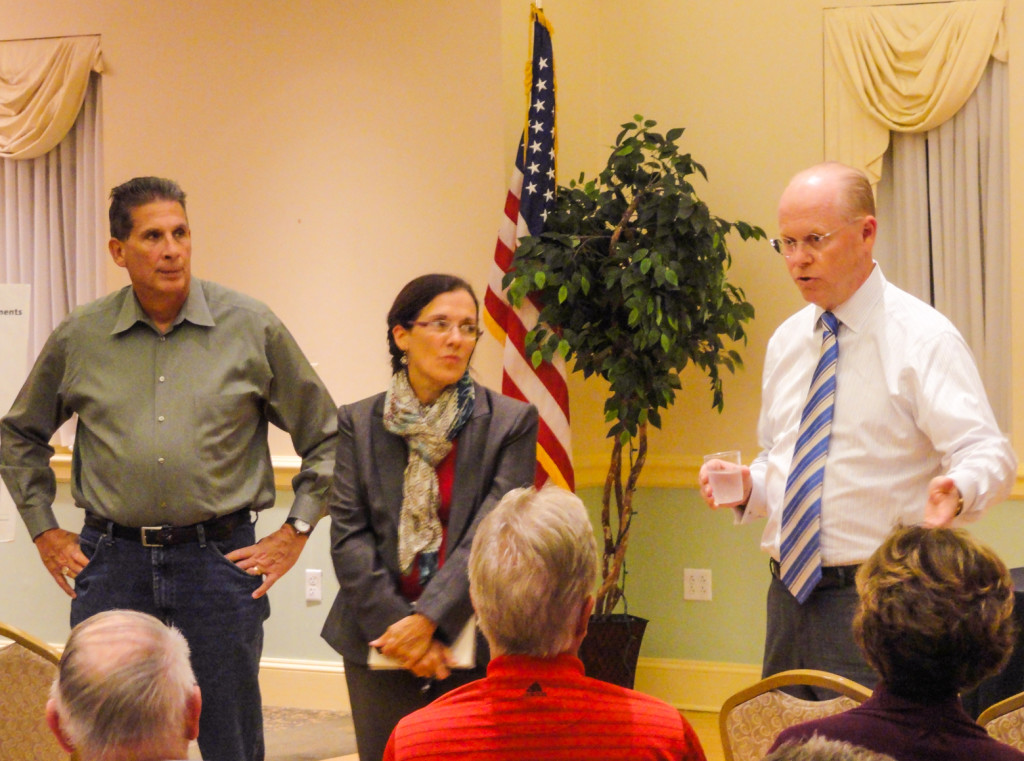 Taxes are headed up for Collingswood residents in 2015, as borough commissioners introduced a municipal budget that seeks to balance rising benefit costs with infrastructure improvements even as housing values have taken a slight downturn.

“We’ve knocked our debt down 20 percent in the past four years, and that counts us borrowing the $1.7 million for the pool.”

The average tax impact amounts to about $67 for a home assessed at the borough average. Comparatively, local taxes for the average borough household increased about $122 in 2014.

Maley downplayed the impact of the drop-off.

“That’s the world we’re living in right now,” he said. “All those assessments are resetting a little bit. That’s a half a percent. It has a little impact, but it’s very little.” 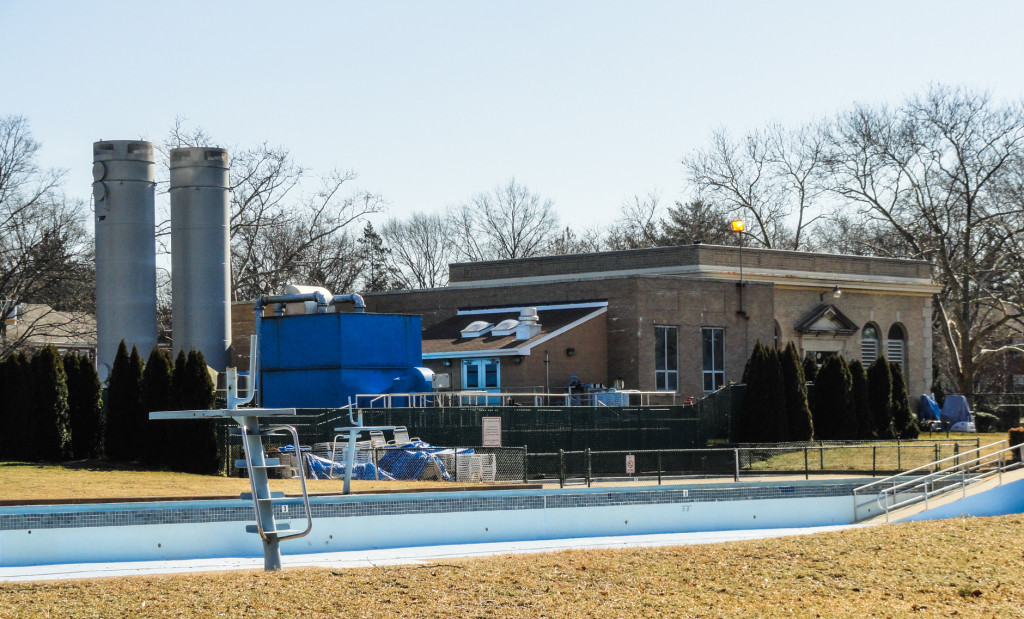 Projects for which those dollars have been earmarked include the Roberts Pool renovations, new water and storm sewer improvements, and the installation of a public restroom near the Knight Park caretaker’s home--an improvement that Maley said has been “a long time coming.”

The budget also absorbs an additional $101,600 for the salaries of two firefighters that previously had been covered by a SAFER grant.